by CLIPEN from south korea

CLIPEN is a design pen that works both as a clip and a pen.

CLIPEN is designed to be easily portable by slide-clip on paper or notes.  It also works as a bookmark when clipped on certain page of a book.

The design of CLIPEN is recognized by the world’s three design awards (reddot, iF and IDEA) and Design for Asia Award.

01. Ready to use anytime, the pen binded on paper.

06. Provides soft writing experience with a pen led made in Germany.

*Ink color is all black

CLIPEN is the design suggestion after the in-depth study of “pen users”.

There are times when the piece of paper is missing when you want to write with your pen, or vice versa. A pen cannot function fully to provide “writing” function alone. CLIPEN was made to offer convenience of the person who uses pen with respect.

The design concept of CLIPEN is ‘ONE+ONE=MORE (CLIP+PEN=MORE)’ Which means, two difference functions can be combined to bring out even more potential.

Clip it on a certain page and use it as a bookmark.

Clip it on a note and the note will become your pen case. You now don’t need a pen case.

Clip it on paper money and make it your money clip, or seal your bag of potato chips with CLIPEN.

With more situation the user is facing, there will be more ways to us CLIPEN and we are expecting to see how far CLIPEN could go.

‘CLIPEN’ is a stationary in-house brand of Design Rangers.

Design Rangers are design crews that bring the value of experience for the customers by designing product, place and image of a brand. CLIPEN is a brand that is run by Design Rangers and Design Rangers is overseeing the whole procedure, planning, designing, manufacturing, and selling.

About any objects, there are some parts that people might feel they are not very easy to use. Sometimes the defects are too obvious but sometimes people could not notice them because they have used it for a long time. We are trying to find and solve the defects or inconvenience that people might ignore and make people’s everyday life easier and more convenient that they have never felt before. 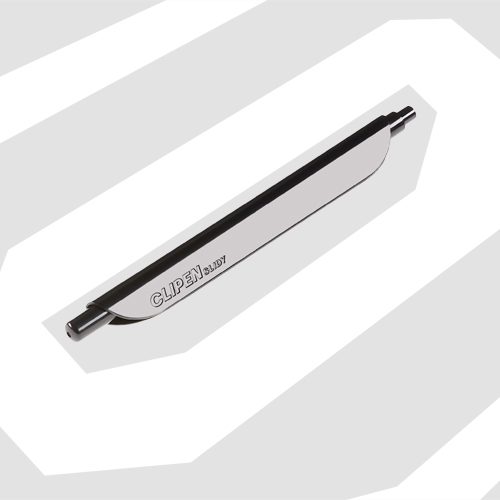 Tracking number will be informed prior to shipping.

Goods are refundable within 5 days after receiving goods while the purchaser is responsible for the shipping fee to and fro.

Shipping fee is not refundable.

Only goods exchange is available for defective products.

Please contact [email protected] if you wish for product refund or product exchange for defective product. 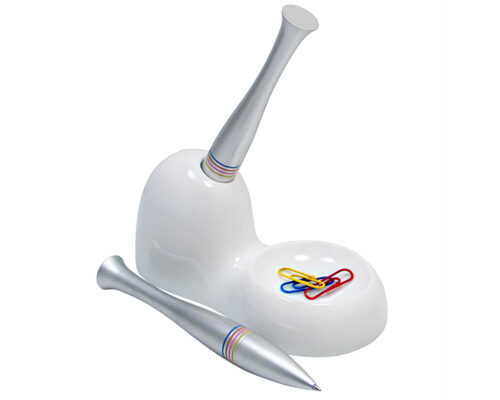 by ACME Studio from US
office - ceramic metal

130
by ACME Studio from US
office - ceramic metal
POPULAR NOW!

the 'sticky notes block' turns your thoughts into 'building blocks'

from 108
by Appree from South Korea
office - paper
POPULAR NOW! 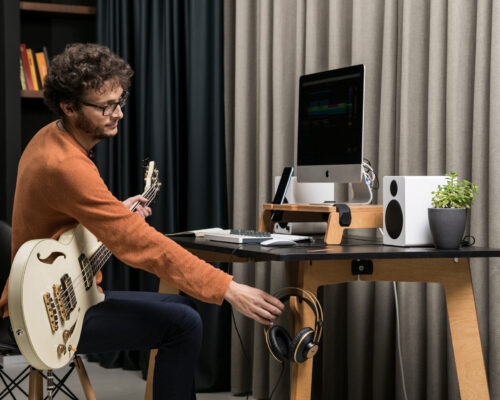 by PlayWood from Italy
office - wood 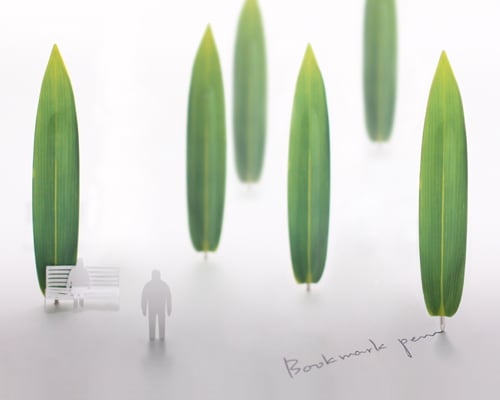 the 'bookmark-pen' camouflages as a leaf within your book