homewarecoffire lamp is made from coffee grounds
more imageshide images

coffire lamp is made from coffee grounds

by ZHEKAI ZHANG from china

How waste can be turned into something useful and beautiful. The COFFIRE porcelain light might offer an answer. The glaze of the lampshade is made from coffee grounds.

Currently, at least 400 billion cups of coffee are consumed worldwide each year, producing at least 8 million tons of coffee grounds.

Most coffee grounds are discarded, landfilled or incinerated along with other waste. There is also a part of coffee grounds that will directly enter urban sewage discharge through the sewer.

Therefore, the disposal of coffee grounds as waste will not only consume a lot of energy but also cause certain harm to the environment. Nevertheless, this design follows the concept of sustainable design, exploring a new possibility for the treatment of coffee grounds.

The COFFIRE porcelain light through the innovation of surface finishing technique by using used coffee grounds as sustainable coloring material to form mimic textures of marble under the mass production scenario.

Inspired by ancient pit firing techniques for pottery making, the project intends to create an ‘imperfect’ product that forms a relationship between industrial standardized production and craftsmanship. the result is a series of reddish, marble-effect pendant lamps, each one having its own unique pattern of swirls and textures.

ZHEKAI.ZHANG is a young design brand dedicated to bringing new insights into home products with innovative processes and sustainable materials. The brand’s philosophy is to develop unique design languages from the perspective of the relationship between fundamental industrial production and craftsmanship. 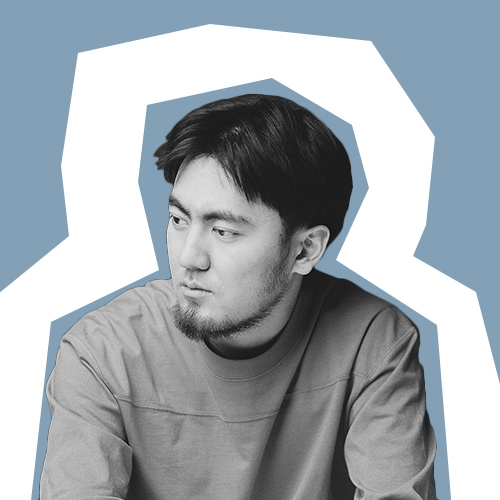 The products can be refound with 3 days after receive delivery, we only replace items if they are damaged and defective.
Please email us immediately if goods are damaged in transit at [email protected] 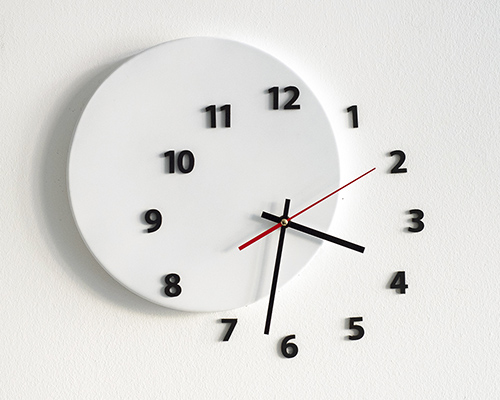 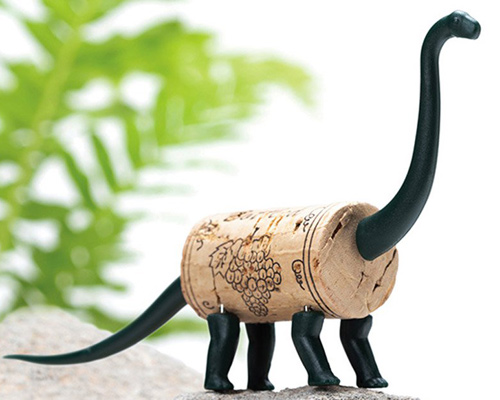 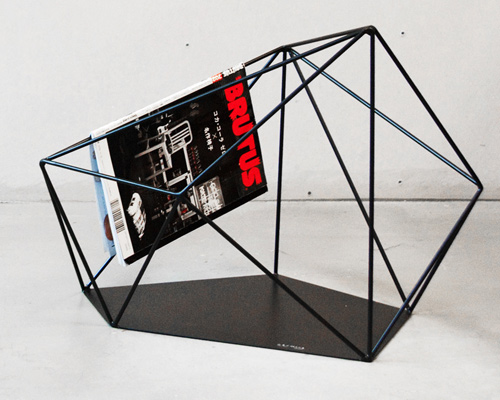 by ChiHong from Taiwan
homeware - steel 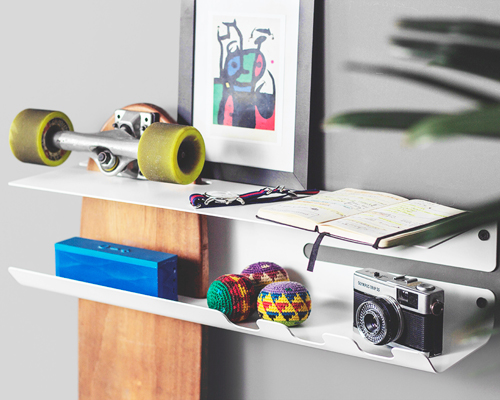