by Studio IGI from south korea

‘Mir’ is Designer Jung-hoon Lee’s one of works that is made under a theme for historic heritage. ‘Geobukseon’ (meaning a turtle ship), a Korean warship made back in 15th century was used as design motifs. ‘Geobukseon’ is an unprecedentedly unique and large vessel, which has notable features; a dragon-shaped head at the bow; and a fully covered deck with iron spikes to protect against various weapons.

Some items can be stored in Mir, and the function is named ‘Ham’ (meaning a sort of box in Korean). It is derived from the ship’s function that protects itself and carries the soldiers inside of it.

Mir is mainly designed to store pens and other items. It’s made of wood and eco-board.

Mir’s dragon-shaped head is made by an artisan of woodcraft, so it gives a classical / antique impression like cultural properties do. (Mir is how Koreans call a dragon back in the day)

Real value of craft is about harmonizing a work of art with practicality.

IGI is a design group set up to acknowledge and revive value of craft.

Lee Jung-hoon, the designer of Studio IGI, is producing products ranging from furniture to desk goods under the theme of Korean tradition. 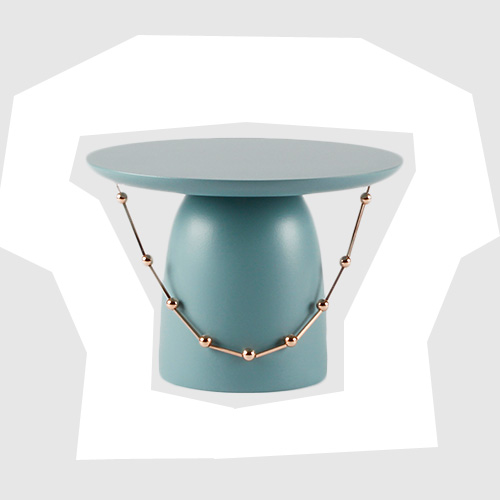 The product can be refund within 5 days of receipt of delivery. We only replace items if they are defective or damaged. Please email us immediately if goods are damaged in transit at [email protected] 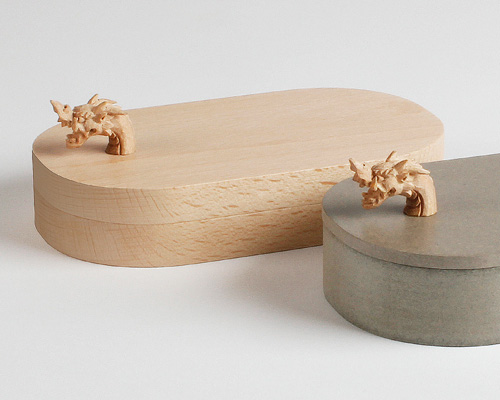 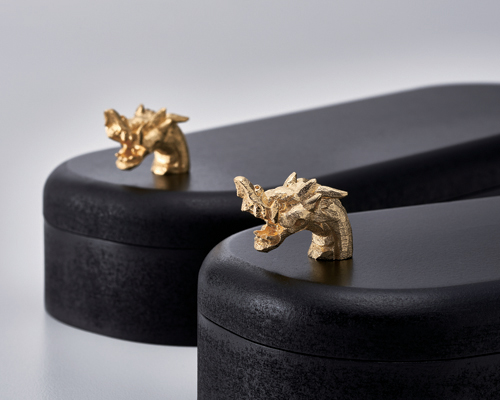 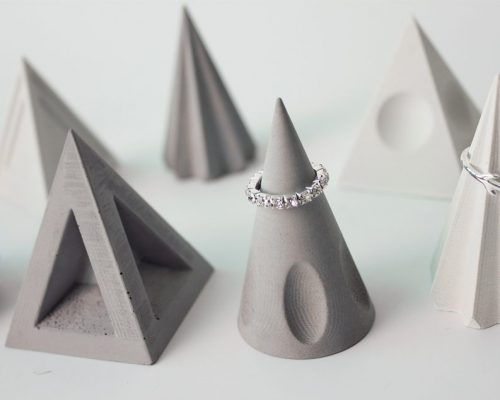 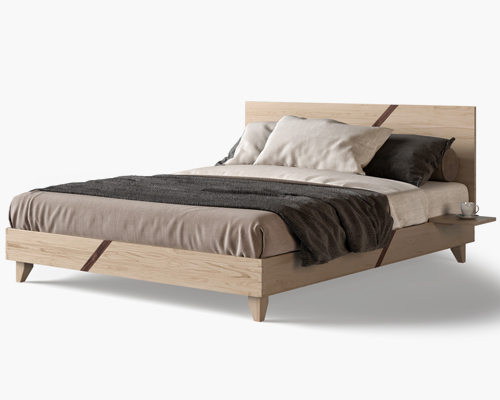 by Slash from US
homeware - metal wood

995
by Slash from US
homeware - metal wood
POPULAR NOW! 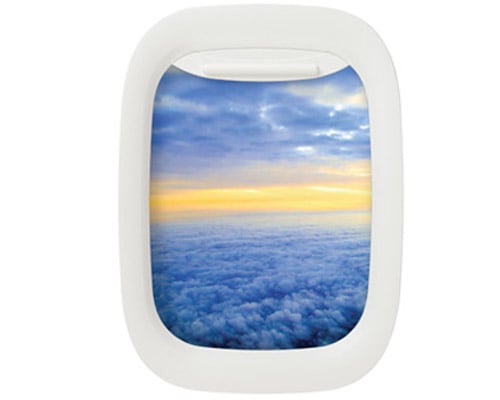 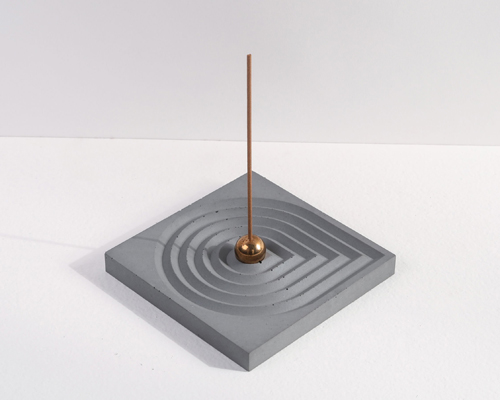 by Kin Objects from US
homeware - bronze concrete