by 11 Parallel from US

The Undici Rose series comes from Undici Craft, an offshoot of 11 Parallel Studio.  This series plays on the idea of taking the rose out of its element and presenting it in a new light.  The first model in the collection is U.R.1 “Elevated Rose.” The second model is U.R.2 “Hidden Rose.”

The Undici Rose collection is an example of 11 Parallel’s ongoing exploration of universal forms.  It comes from the idea of creating formal concepts and material explorations that are independent of a single program.  The forms are realized through a variety of 3D modeling software, rapid prototyping, and full scale fabrications.  These forms are eventually utilized and applied to diverse projects ranging from buildings, to visual content, to objects… and in this particular instance, a rose vase.

11 Parallel is a collaborative architecture and design practice. The studio experiments in artful manipulations of concepts and elements taken from various disciplines - including architecture, art, film, fashion, etc. - to conceive new ideas for form, space, objects and aesthetics. 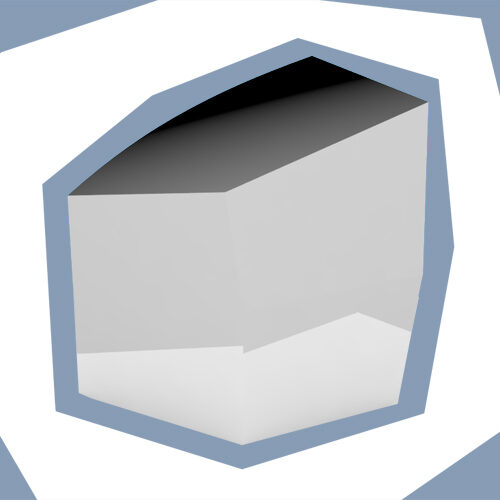 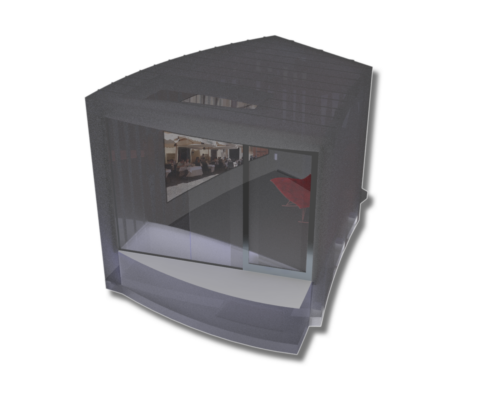 by 11 Parallel from US
outdoor - glass steel wood 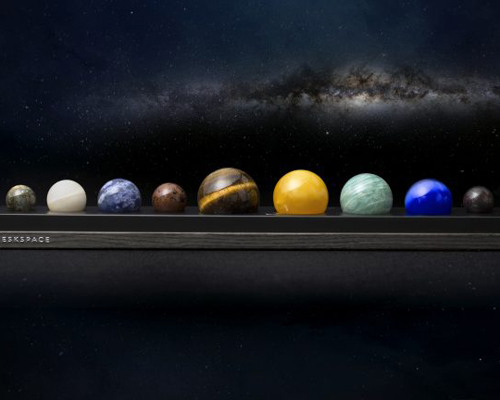 deskspace showcases the unique beauty of each planet 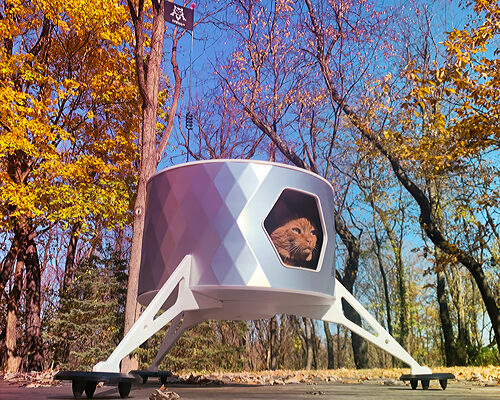 by CATSA from US
art - 3d printing aluminium foam 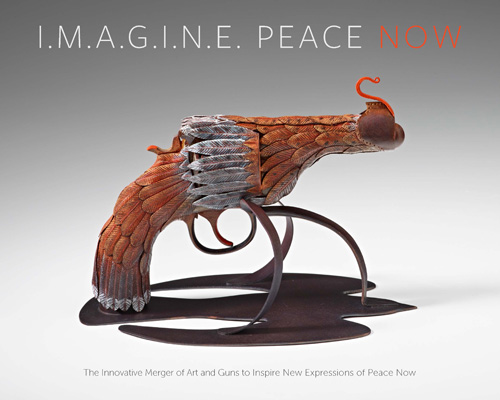 by Bally Humanufactured from US
art - steel