Our story starts back in 2000, when Zack Tipton began experimenting with plastics and found his father’s record collection in the garage. This abundant collection of unwanted vinyl was made to serve a different purpose, but Zack came upon the idea of transforming it into an eyewear. The first series was made from old communist-era vinyl found at Hungarian flea markets. The first series was made from communist-era vinyl found at Budapest flea markets. Following years of testing, experimenting and developing the best technologies, the first Vinylize collection was launched in 2004.

Since then Vinylize has worked with Maui Jim and provided frames for many music industry greats, including Sir Richard Branson, Elton John, Robbie Williams, Elvis Costello, and Fred Durst. Today, Vinylize repurposes over three tons of vinyl per year and the brand’s products are sold globally. 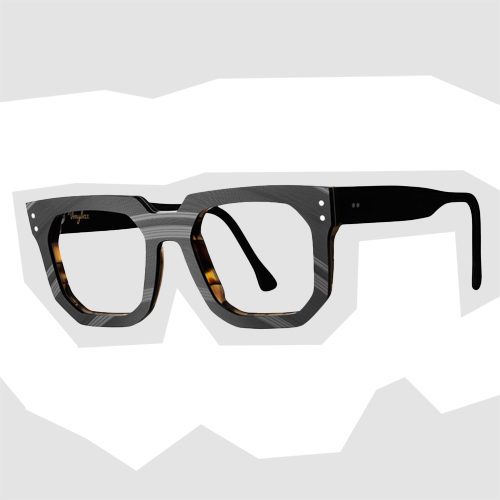 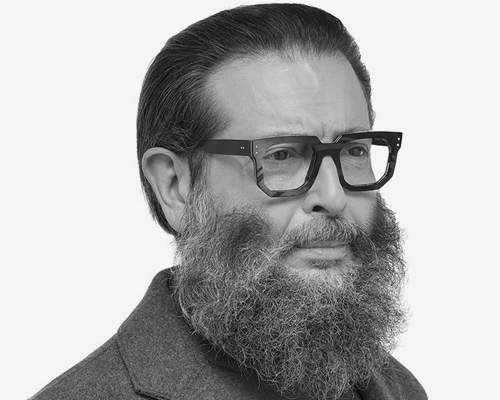 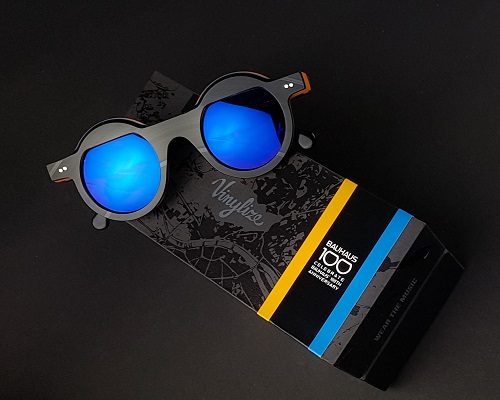 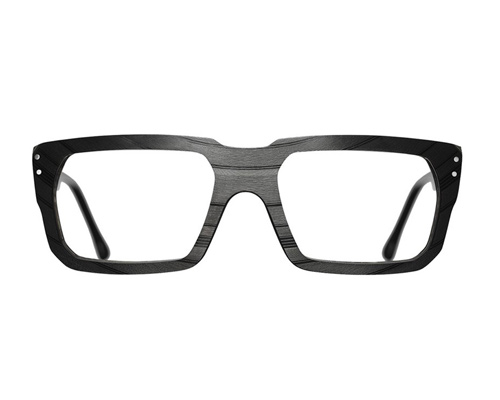 vinylize brubeck bold yet simple frame with a design twist