returning from december 1st to 10th, the 2017 LA auto show witnesses the global debuts of many new models from the leading automotive brands' portfolios. the annual event inaugurated in 1907 and gained significant success over the californian city's influential car craze. nowadays, the show exhibits visions of the connected car of the future, with the 2016 edition achieving a record number of debuts with more than 65 world and north american. 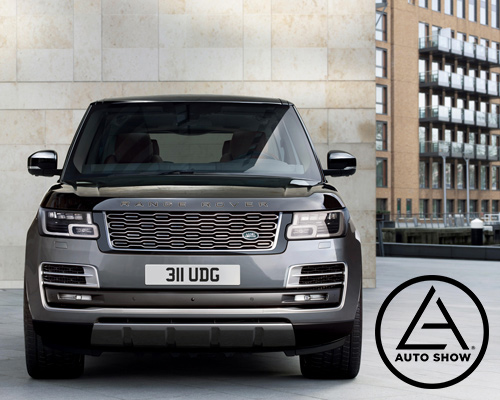 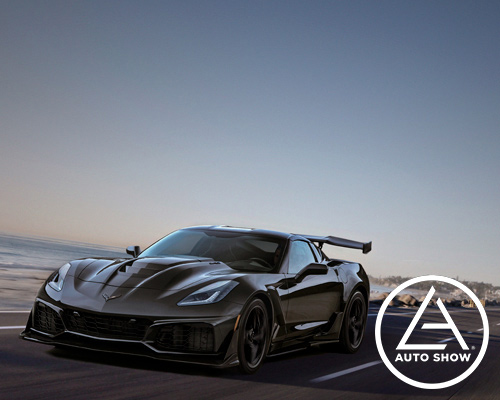 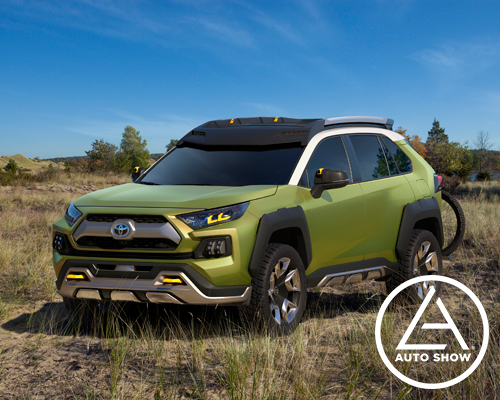 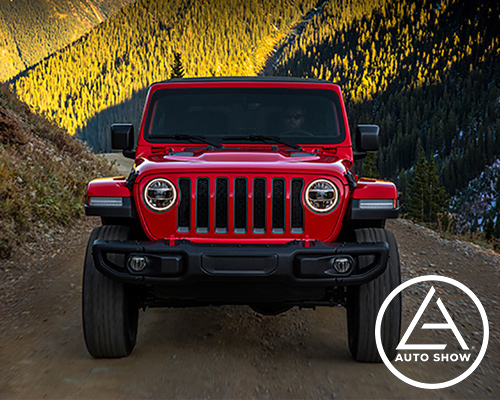 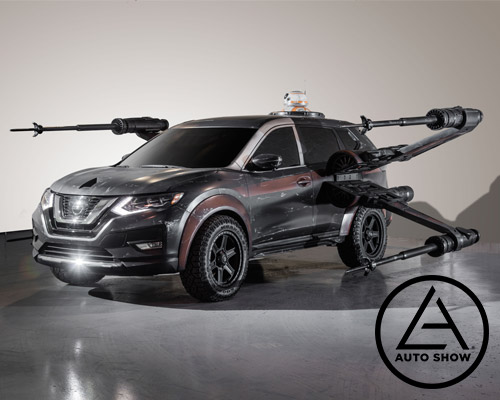 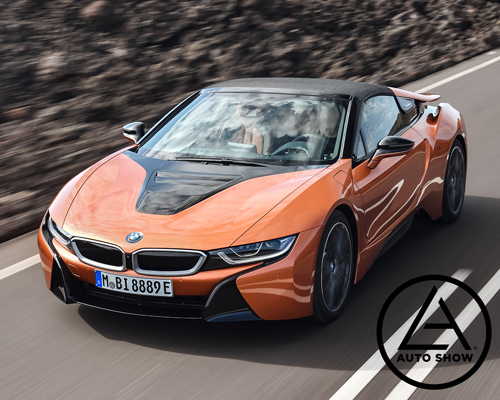 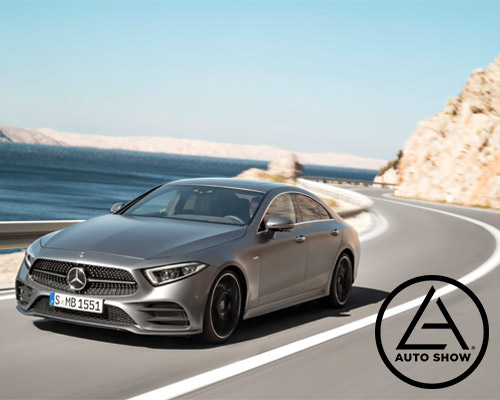 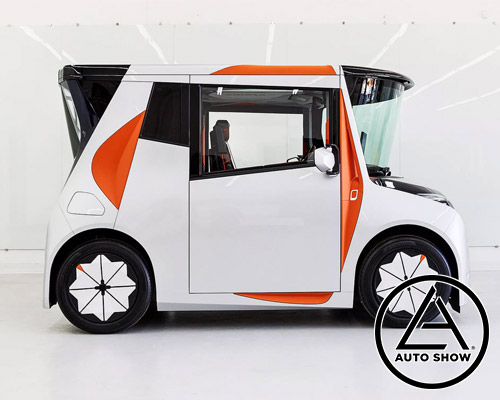