alessandro mendini was a renowned italian designer and architect who passed away in 2019, aged 87. mendini was born in milan in 1931 and graduated in 1959. in the 1970s, along with andrea branzi and ettore sottsass, mendini became one of the figureheads of the radical design movement before joining studio alchimia in 1979. in 1982 he co-founded domus academy, a private postgraduate design school in milan. with alchima he created objects, furniture, environments, paintings, installations, as well as architectural works. among his most significant works during this period were the groningen museum and the reinvention of the alessi brand. in 1989, he opened atelier mendini with his brother francesco where he continued to work on new products and ideas. 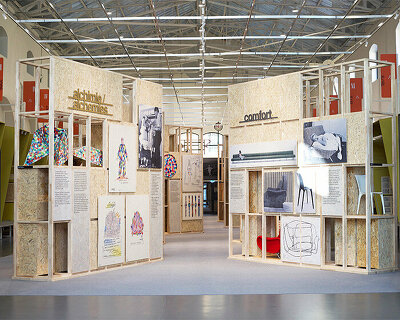 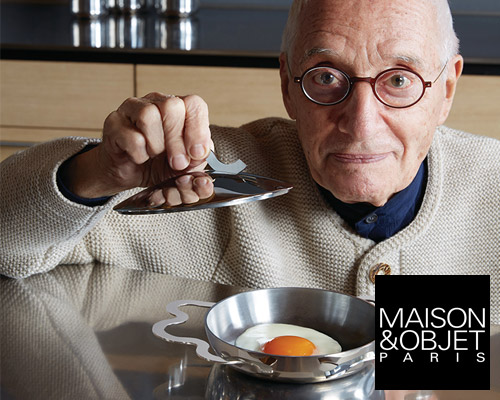 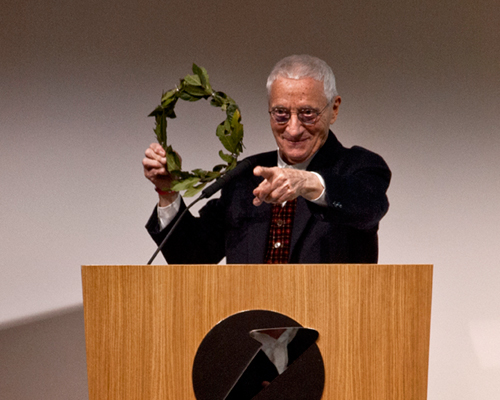 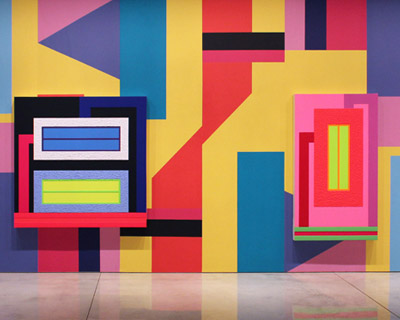 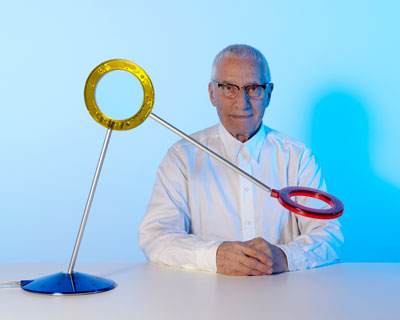 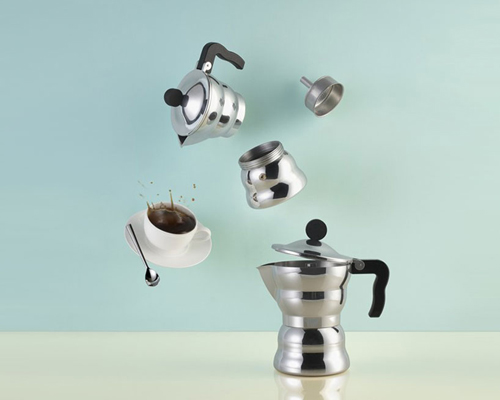 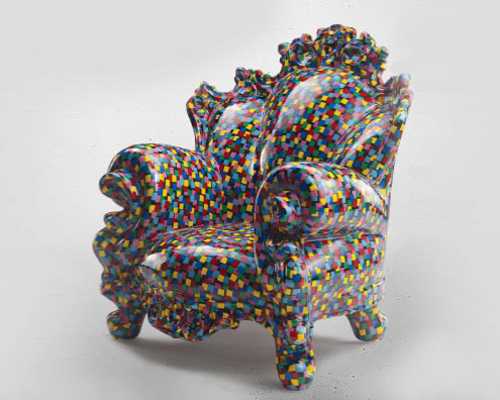 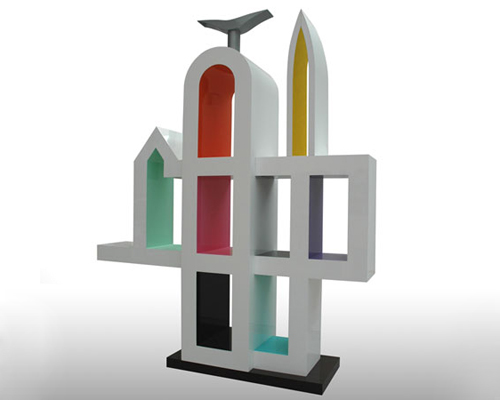 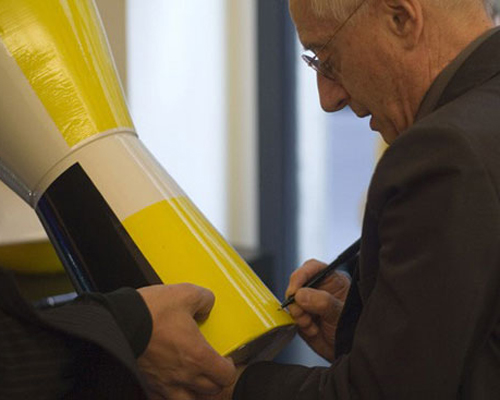