vhils (alexandre farto) has been interacting visually with the urban environment under the name of vhils since his days as a prolific graffiti writer in the early 2000s. his groundbreaking carving technique showcased around the world in both indoor and outdoor settings, has been described as brutal and complex, yet imbued with a simplicity that speaks to the core of human emotions. 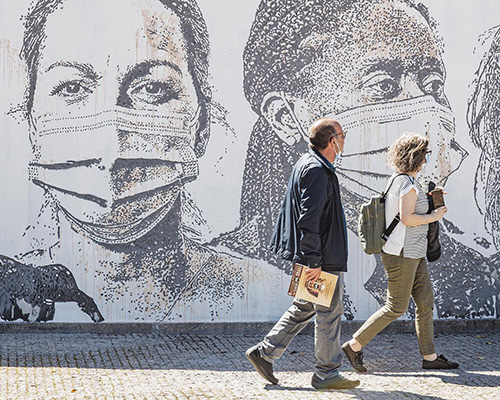 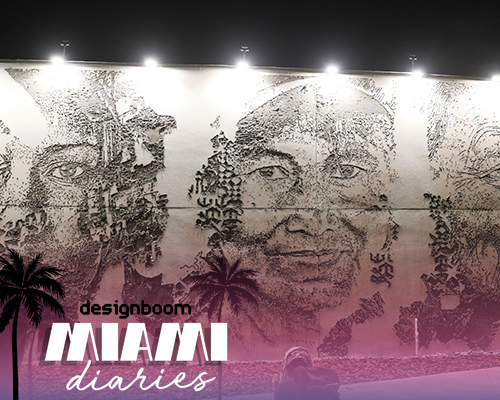 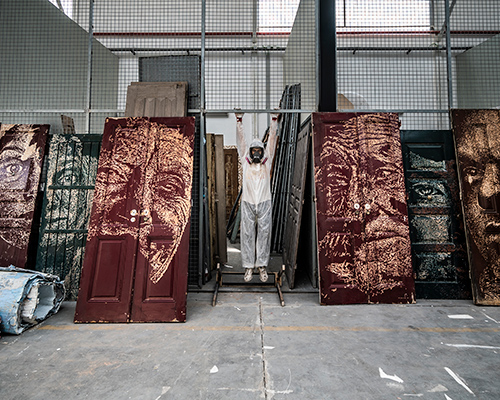 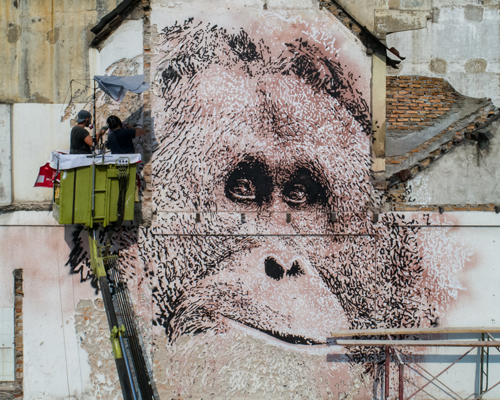 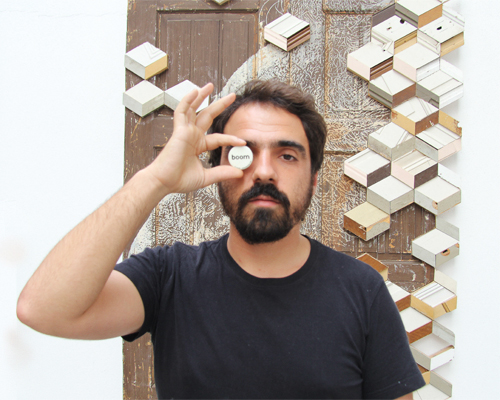 May 19, 2017
alexandre farto AKA vhils studio visit and interview in lisbon
art
0 shares 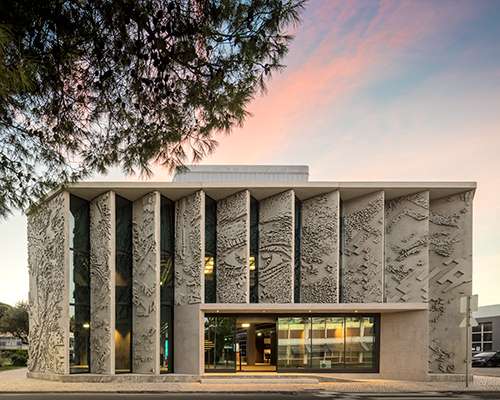 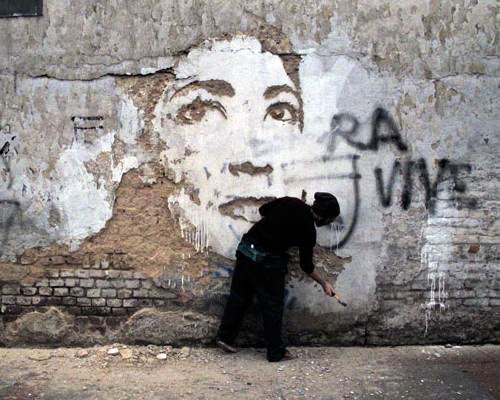 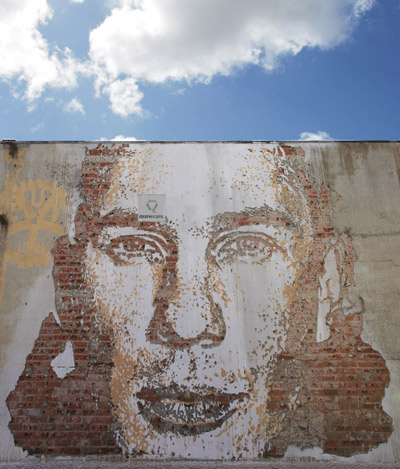 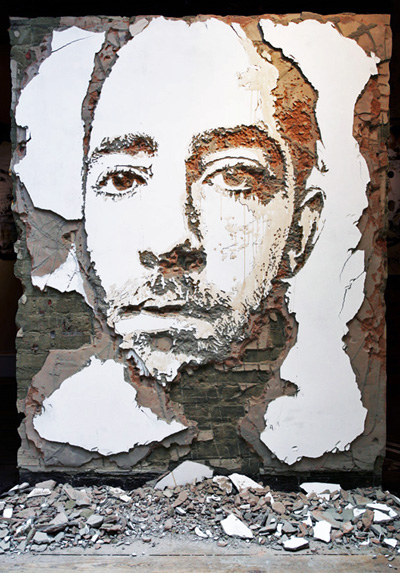 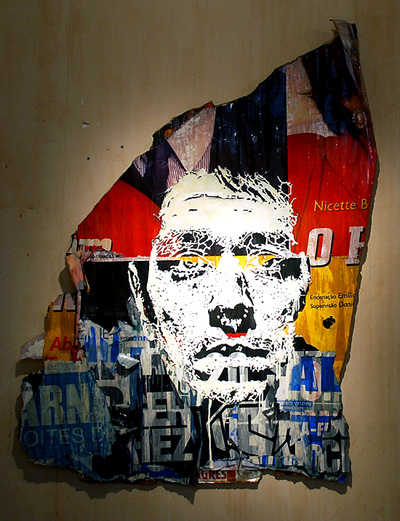