andrés reisinger is one of the most sought-after digital artists of the 21st century. originally from argentina, he now creates carefully curated projects in his studio in barcelona. his instantly-recognisable dream-like imagery have drawn interest from a plethora of multi-million-dollar collectors, brands and international art galleries alike.

andrés reisinger was named as one of 'forbes 30 under 30' artists creating and designing the future of the arts and is the winner of the 'young guns' art directors club new york city. his market has grown from strength to strength, with recent works fetching up to half a million dollars auction at christie's NYC evening sale (arcadia, $525,000, christie's, november 2021). 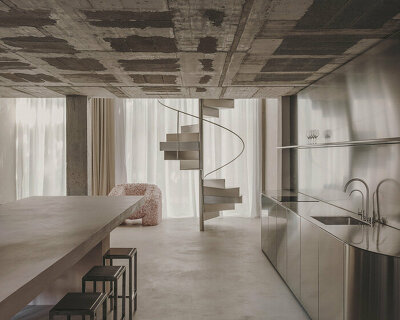 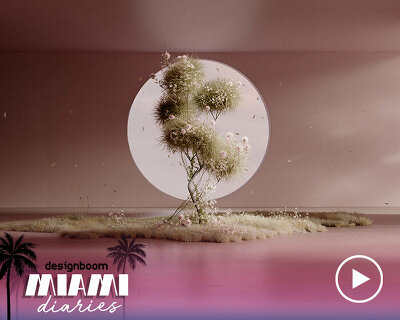 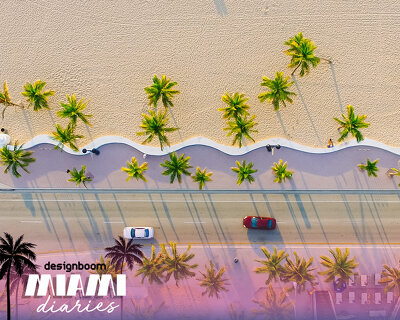 HOMI, the event dedicated to everything that is home, flies to milan
design
107 shares 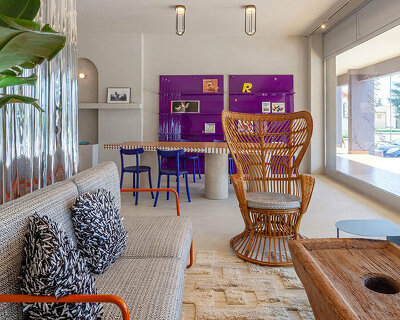 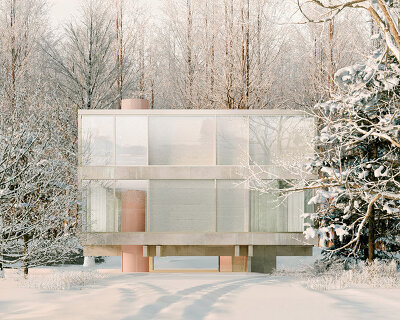 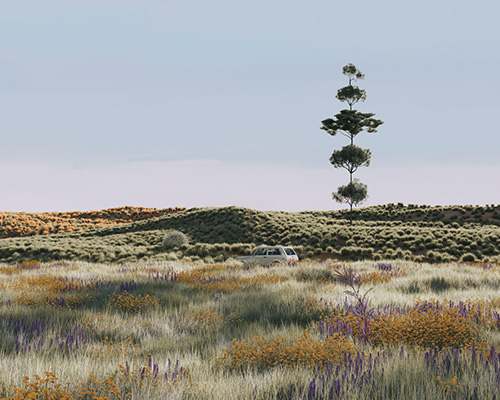