anne holtrop established his own firm (studio anne holtrop) in 2009. today his office is based in muharraq, bahrain and amsterdam, the netherlands. his work ranges from models to temporary spaces and buildings. in 2015, he completed his first two major buildings, museum fort vechten and the national pavilion of the kingdom of bahrain at the milan expo. 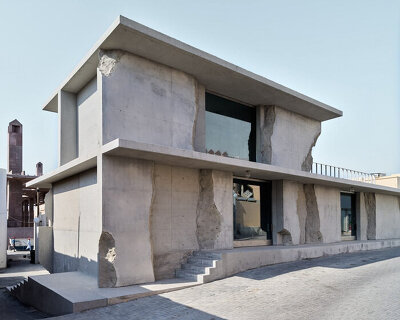 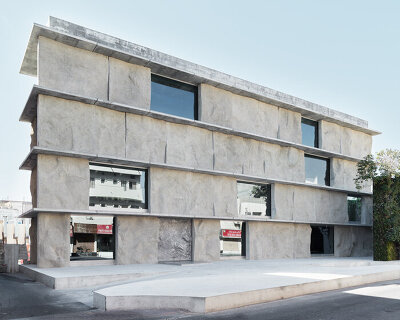 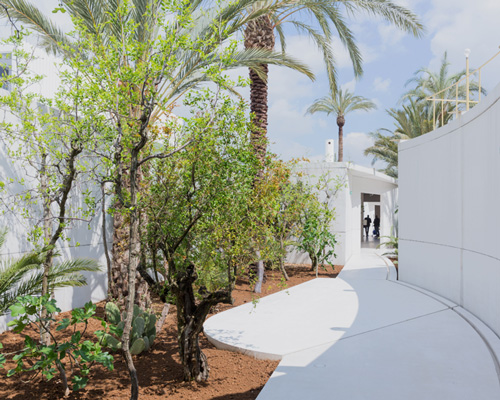