tsuyoshi tane is a widely recognized emerging architect based in france and currently overseeing many projects in various locations in the world. tane, as a co-founder of dorell ghotmeh tane architects (DGT), surprised the world by winning the international design competition for estonian national museum in his twenties and gained much attention again when the museum was completed 10 years later in 2016. in 2012, DGT was selected as one of eleven finalists for the 'new national stadium' japan international design competition (ultimately won by zaha hadid) and their proposal, 'kofun stadium' was widely published in japan and the world. after DGT disbanded in 2017, tane founded atelier tsuyoshi tane architects in paris and is now expanding the sphere of his activities. 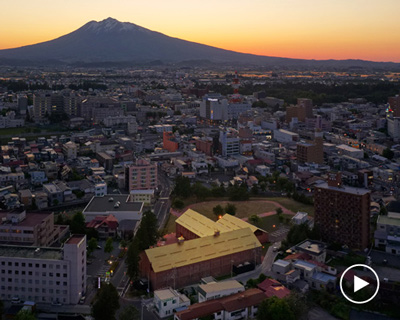 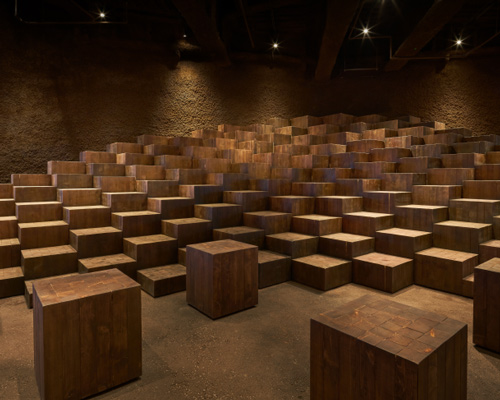 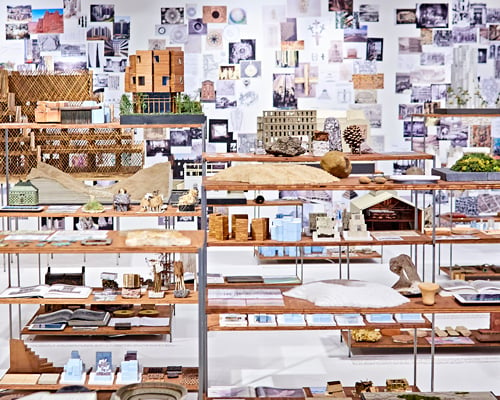 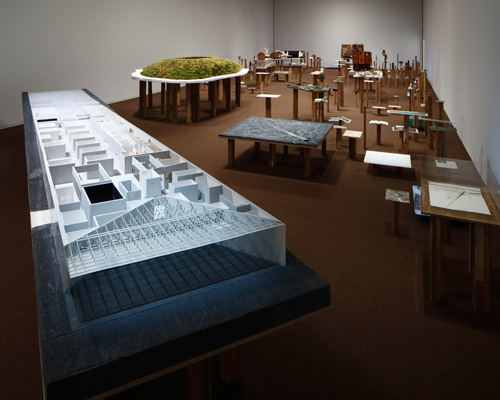 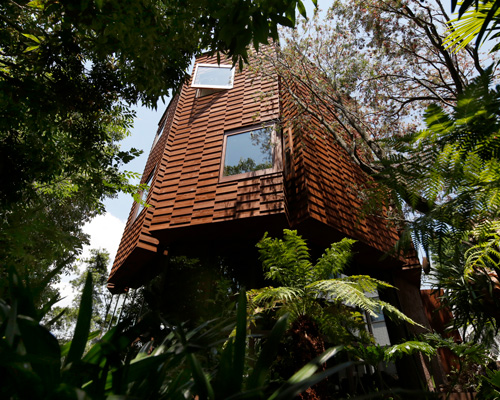 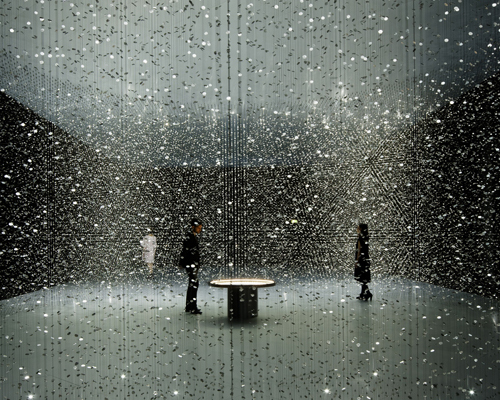 Apr 19, 2016
citizen explores the notion of time with an experimental and experiential installation
design
0 shares 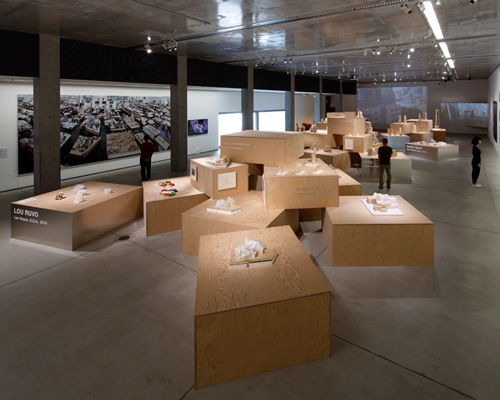