barber osgerby (edward barber and jay osgerby) founded their eponymous studio in 1996 after graduating with master’s degrees in architecture from the royal college of art in london. much of their early work involved the folding and shaping of sheet material, influenced by the white card that they had used frequently in architectural model making. in 2012, they were appointed to design the london olympic torch. the studio's research-led practice has developed collections for b&b italia, cappellini, established & sons, flos, magis, swarovski, venini, and vitra, while also producing edition furniture and one-off works for both private and public commissions.
publish my work
promote my project
share my vision 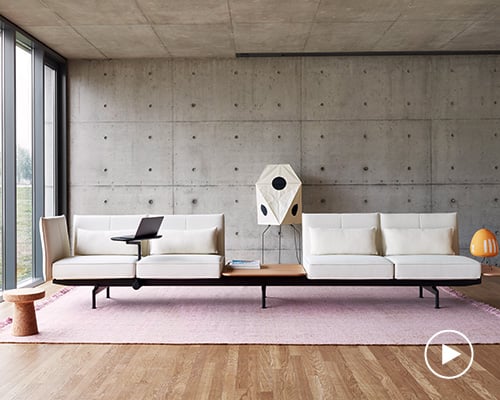 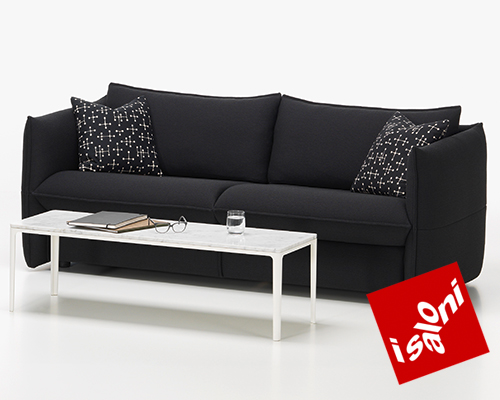 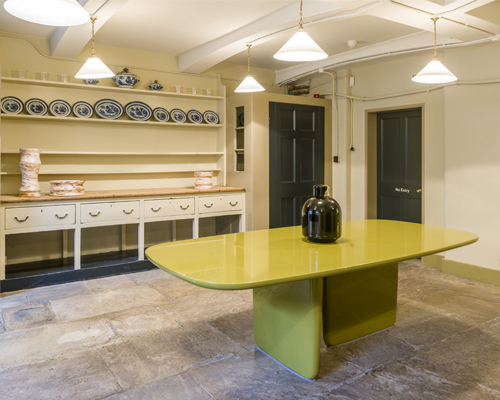 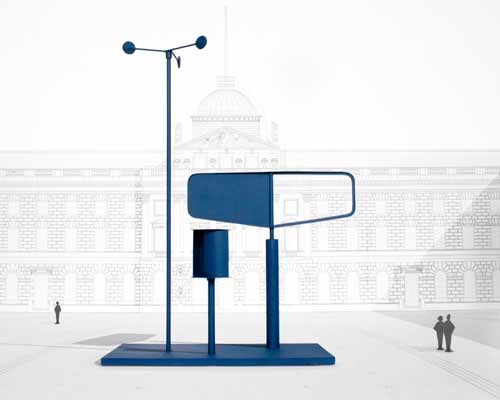 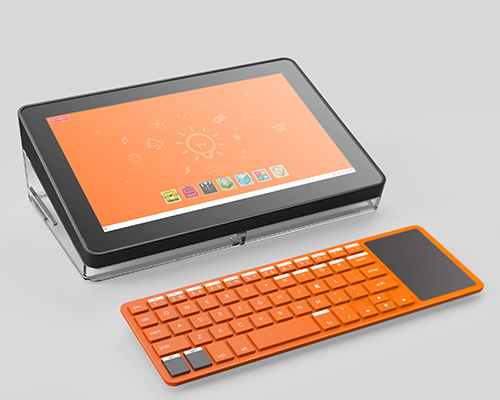 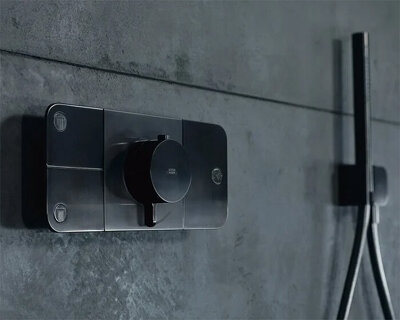 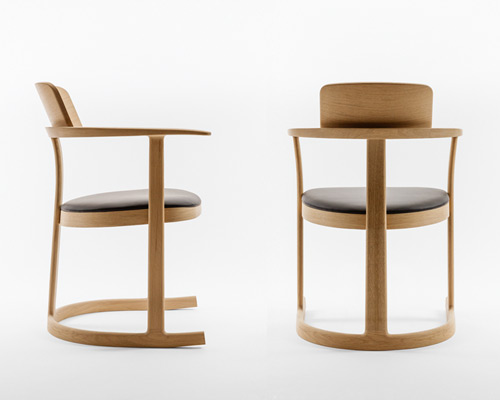 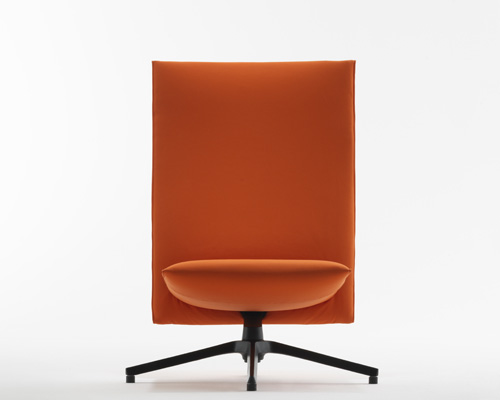 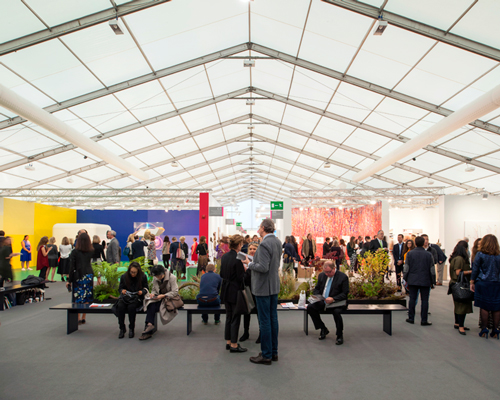 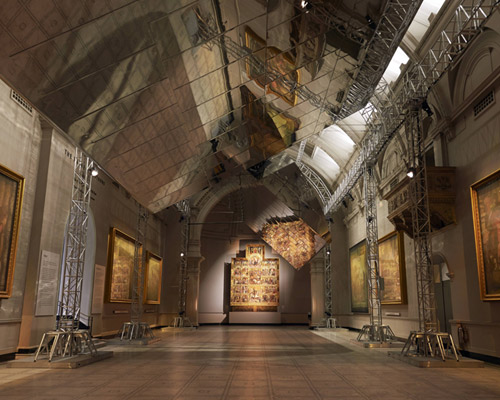 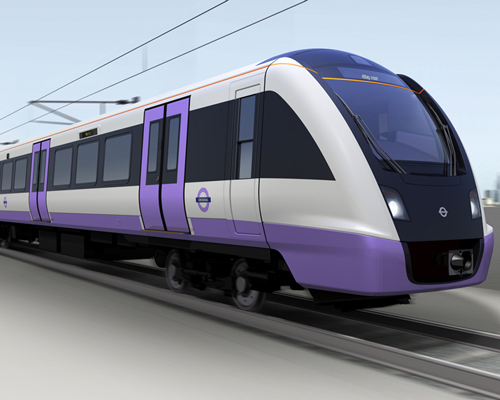 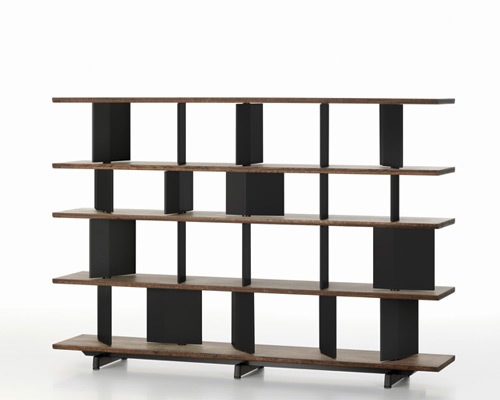 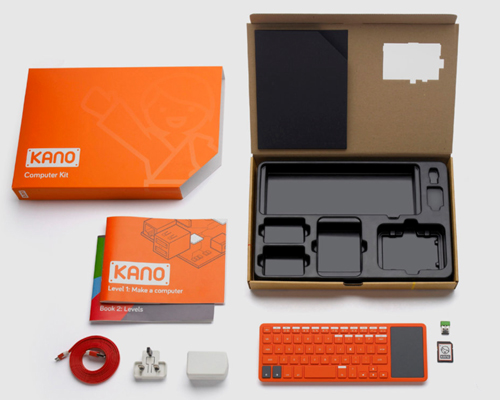 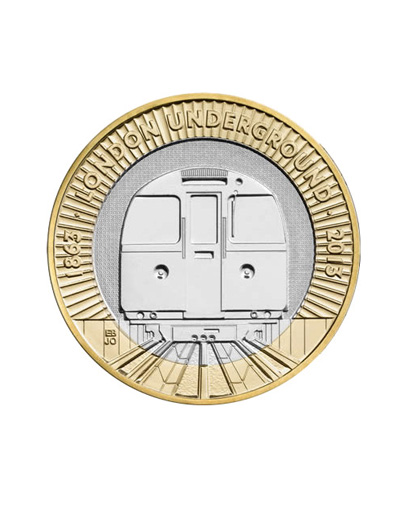 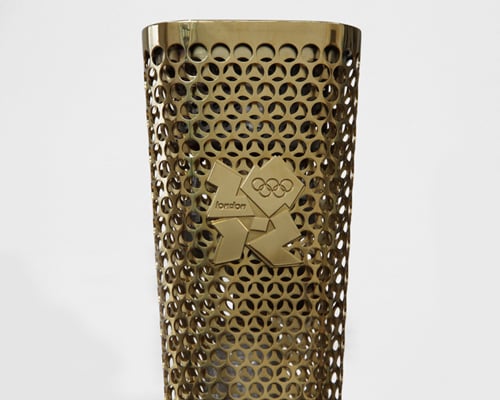 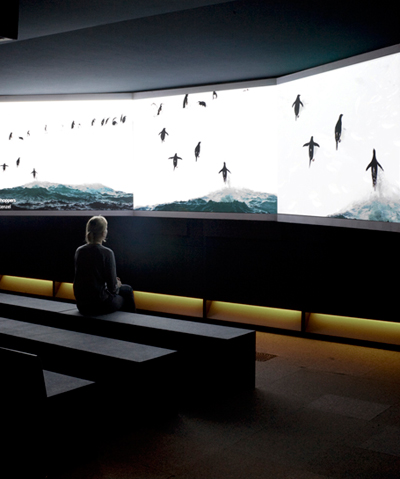 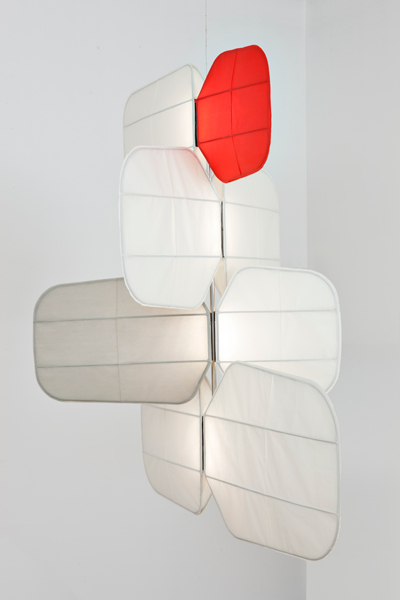 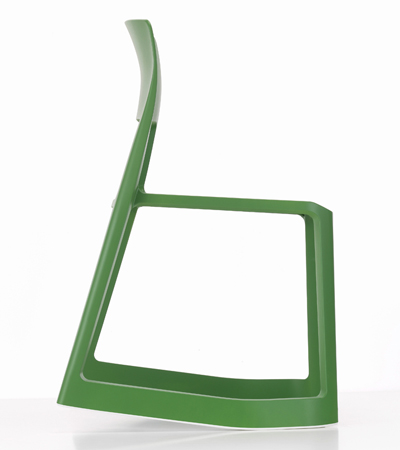 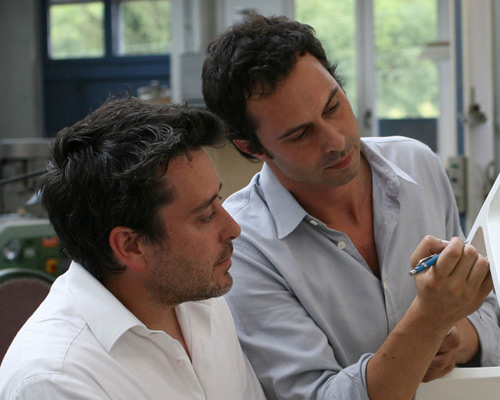 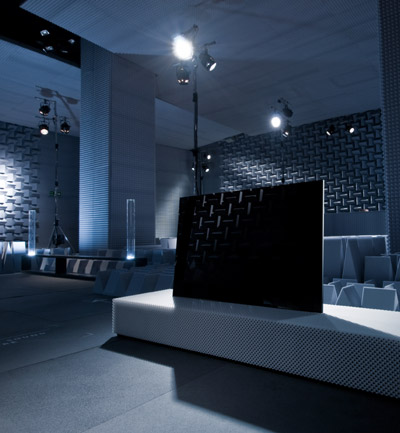 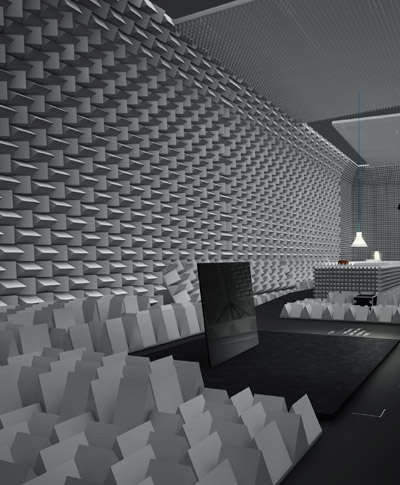