caceres + tous is an architecture design studio based in bali, indonesia. the studio began as a collaboration between the founding partners architect nico caceres and interior designer kiko tous when they met around 2016. the partnership resulted in a work system that could embrace a project from the big and general scale, to the small details of a space. 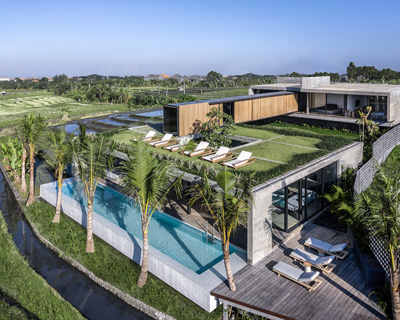 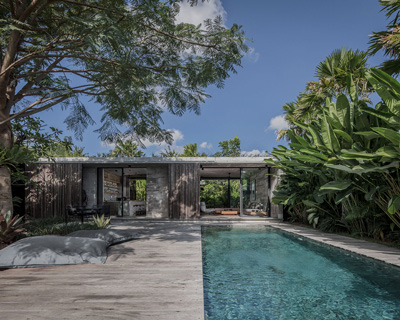