carbon is a nonmetallic, solid chemical element, common of all known life. it is the second most abundant element in the human body by mass, and the fourth most abundant one in the universe after hydrogen, helium, and oxygen. the uses of carbon are extremely varied, as its atoms can bond to form allotropes such as graphite, diamond, and charcoal. carbon exists naturally in the earth's atmosphere in combination with oxygen in carbon dioxide, making our planet warm enough to live on. however, since the industrial revolution – and the burning of fossil fuels such as coal, natural gas, and oil – humanity's thirst for energy has substantially disturbed the planet's natural greenhouse effect, causing higher temperatures and the ongoing climate crisis. a global effort is currently taking place to prevent the worst effects of rapid climate change. the paris agreement, adopted by 196 parties at COP 21 on december 2015, seeks to achieve a climate neutral world by mid-century.

what strategies are individuals, companies, organizations, cities, and countries implementing to achieve carbon neutrality? here, designboom publishes the latest news, as well as design, architecture and technology projects that aim to be low-carbon, carbon-neutral, climate positive and net-zero. 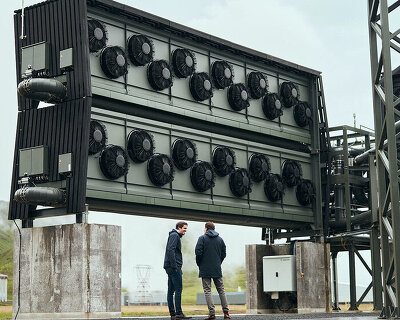 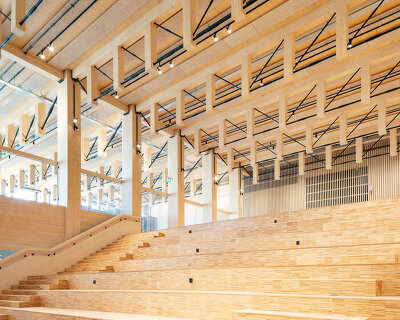 Sep 08, 2021
one of the world’s tallest timber buildings is completed by white arkitekter
architecture
0 shares 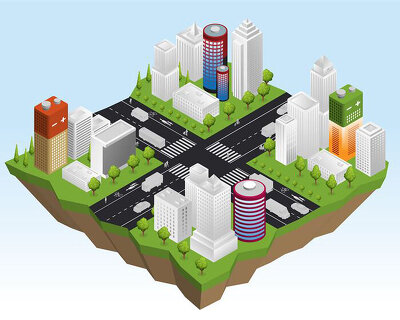 Jul 25, 2021
this ecological rechargeable battery is integrated into the cement of buildings
architecture
+1.3K shares 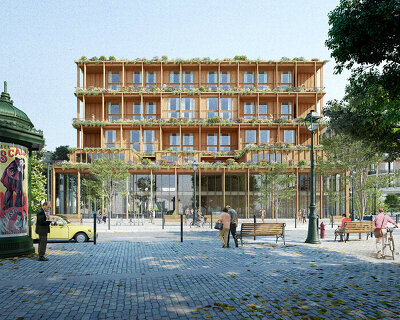 Jul 13, 2021
collective for climate to realize a net-zero carbon neighborhood for a cleaner paris
architecture
608 shares 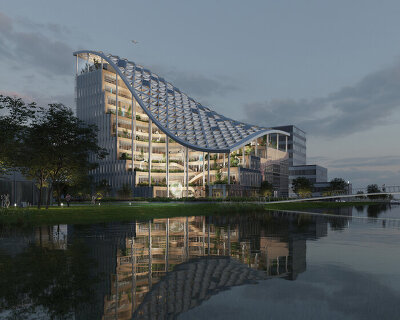 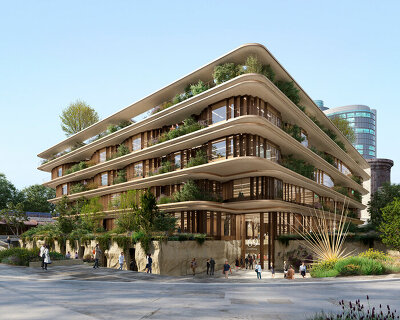 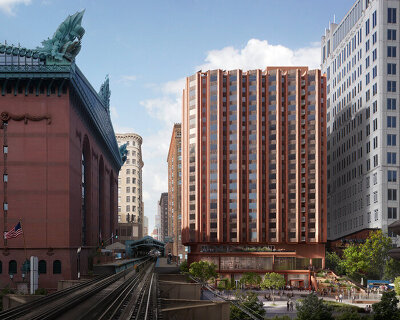 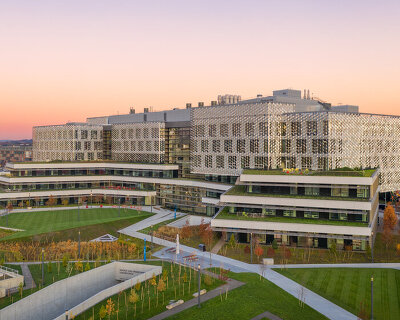 Jun 14, 2021
how harvard and behnisch architekten realized one of the world's healthiest lab buildings
architecture
491 shares 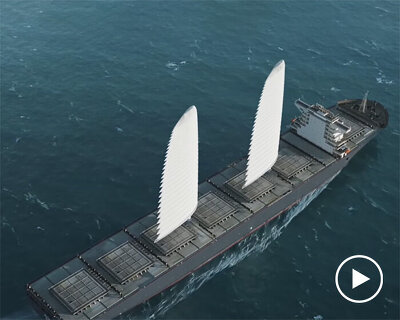 Jun 13, 2021
in search of fresh air: NASA lists the indoor plants that will naturally clean your space
technology
+6.6K shares 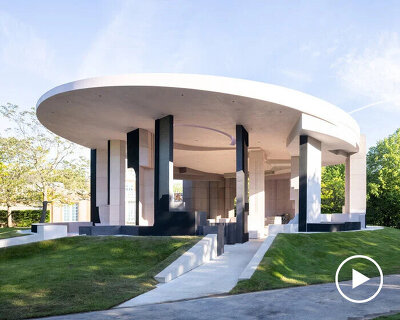 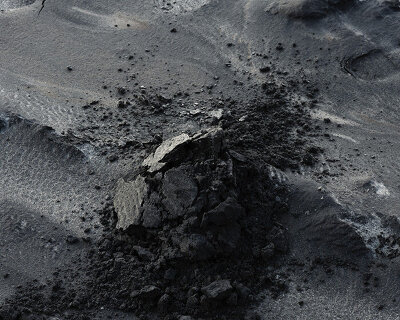 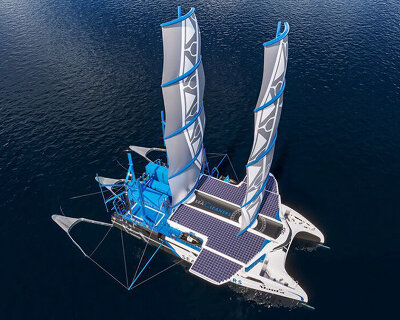 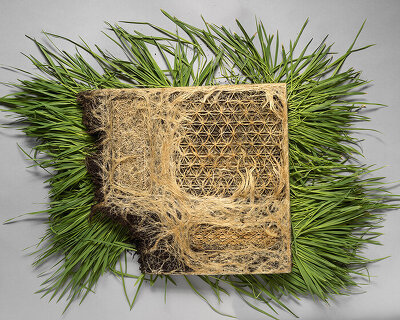 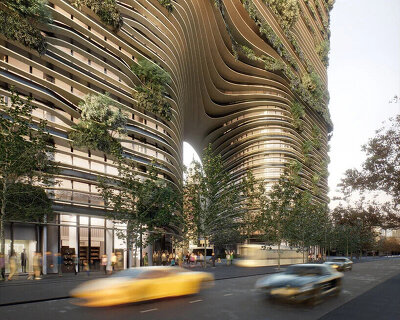 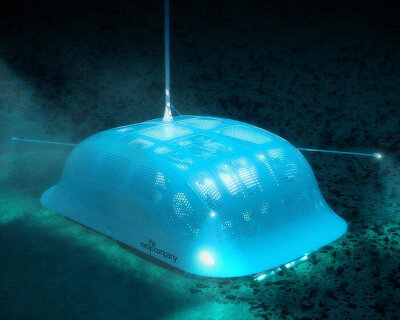 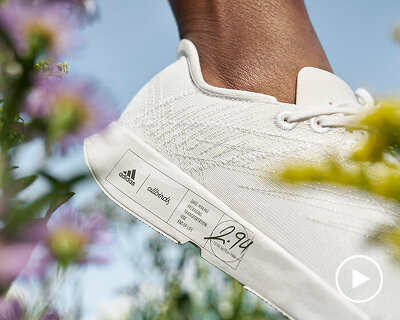 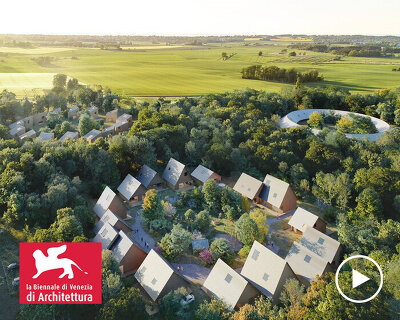 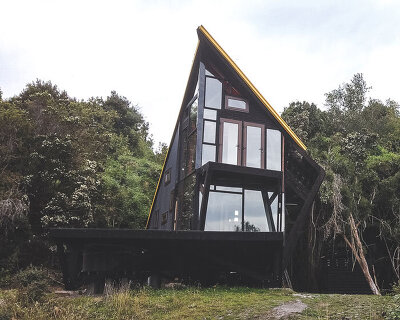 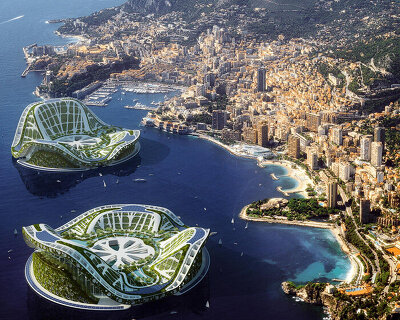 Apr 07, 2021
'being an archibiotect is like being an haute couture designer' – vincent callebaut on building through biomimicry
architecture
0 shares 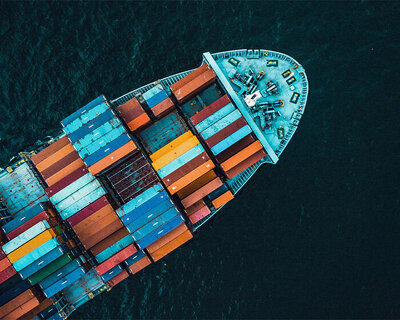 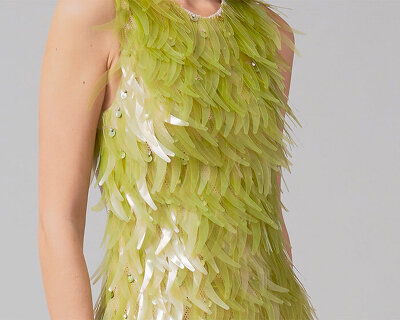 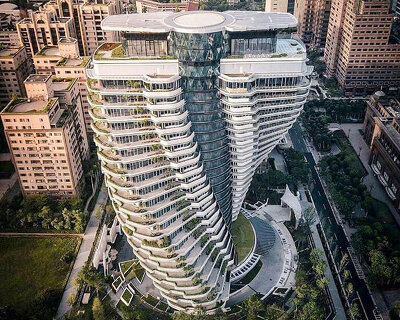 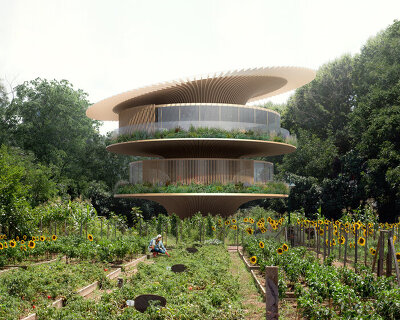 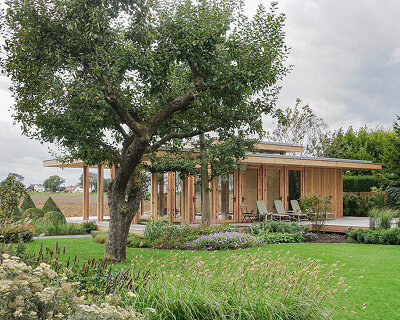 Dec 09, 2020
buitenhuis by VLOT architects is a low-carbon, modular timber structure in the netherlands
architecture
0 shares 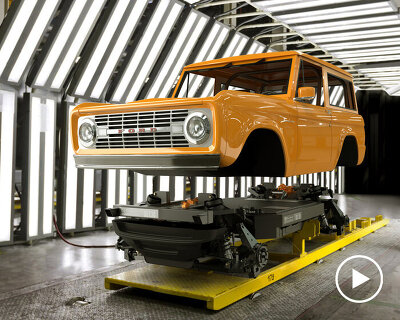