casey neistat is an american youtube personality, filmmaker, vlogger, and co-founder of multimedia company beme. neistat first gained international exposure in 2003 for a three-minute film titled iPod's Dirty Secret, criticizing apple for not having a battery replacement program for their ipod line of portable media players. since then he has produced series' with his brother, one of which was bough by HBO. today casey neistat is best known for his daily youtube vlogs - many of which go viral - capturing some ultra-luxury travel experiences and dazzling stunts. in 2015 designboom interviewed neistat giving us an insight into what goes on behind-the-camera - here we report on all news and media regarding the youtube star. 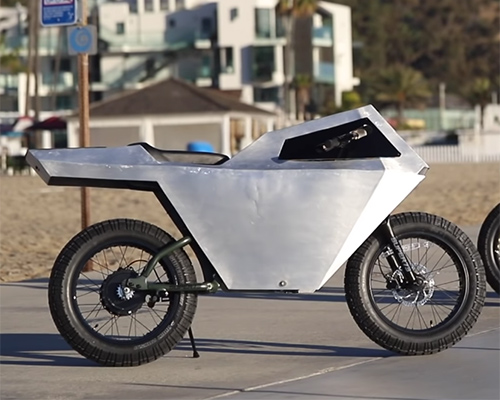 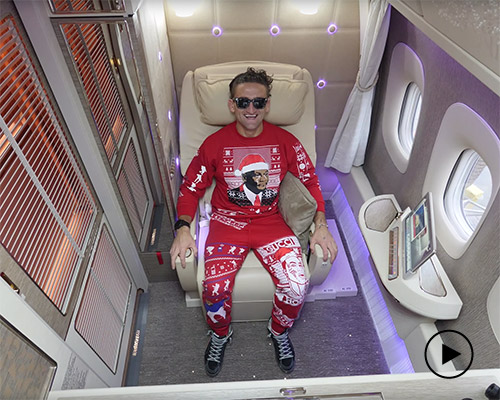 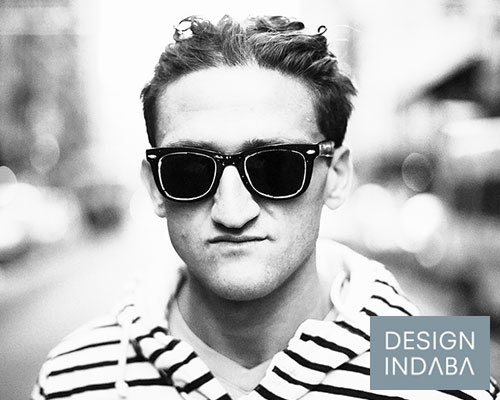