charles jencks (1939-2019) was a leading proponent of postmodernism, a writer, critic and also later a landscape designer. jencks was instrumental in formulating the ideas and theory around postmodernism and architecture and broader culture and, through his books, in making those ideas accessible and universal. born in baltimore, he studied at harvard and was inspired by the building of le corbusier’s carpenter centre to go on to study architecture, first in the US and then in london where he moved and stayed. 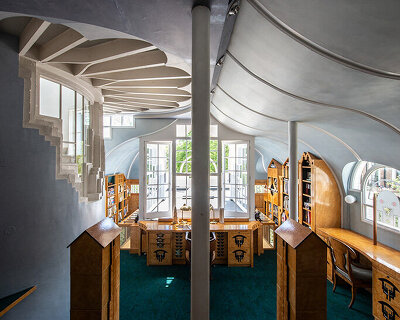 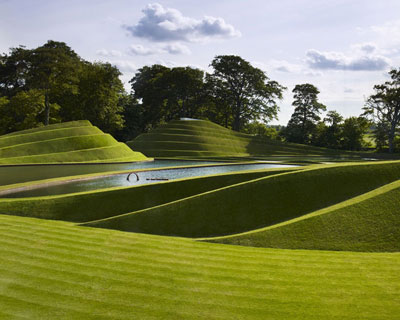