race along with designboom and REBELLION: for the second year in a row we team up with rebellion in the ultimate endurance race. hosted in saudi arabia, the race starts from jeddah, and allows the competitors to venture through the desert and alongside the red sea. designboom joins the two race cars of REBELLION - the official timekeepers of the dakar rally - as they battle the dunes, deserts and more. 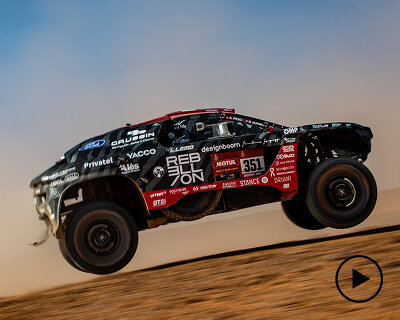 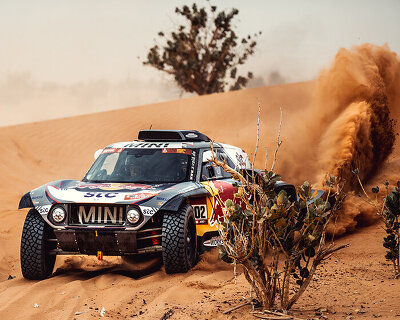 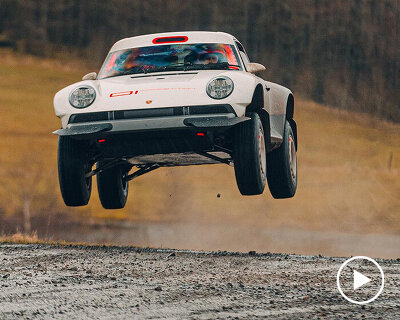 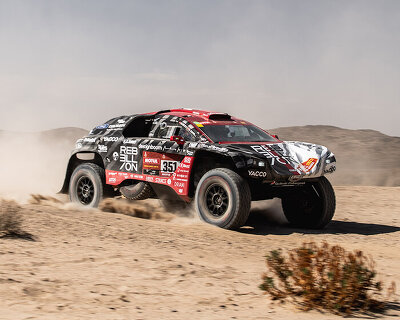