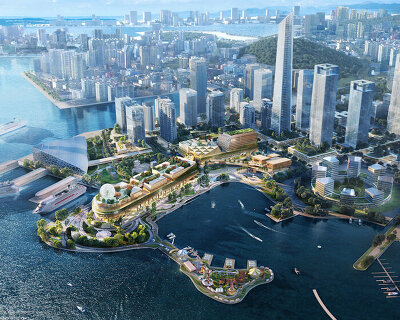 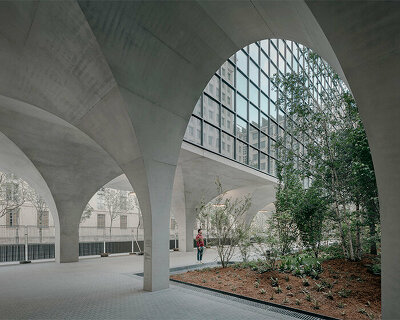 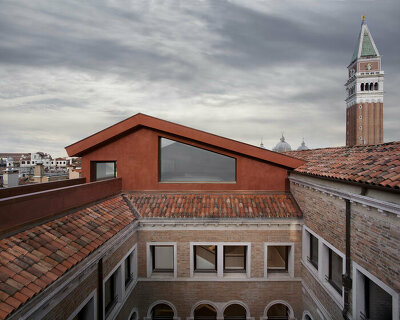 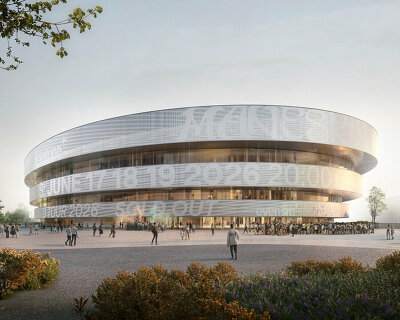 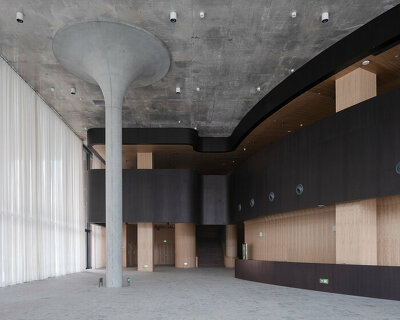 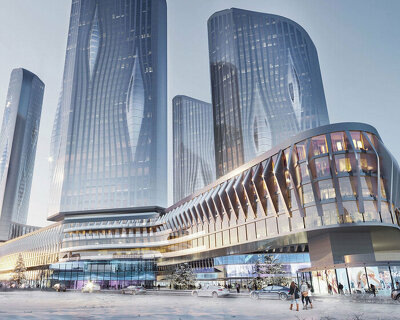 Mar 03, 2022
the growing list of architecture firms who have pledged to stop work in russia
architecture
686 shares 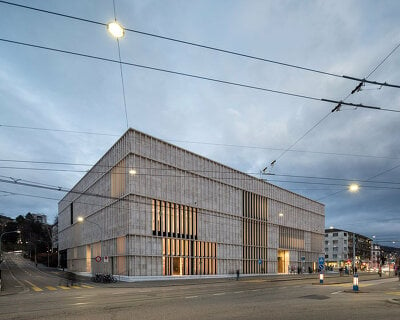 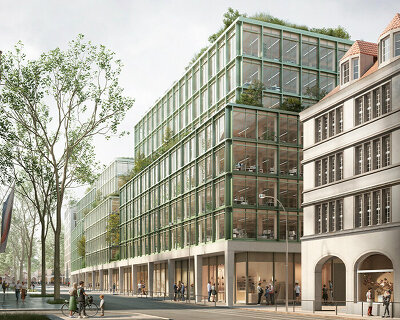 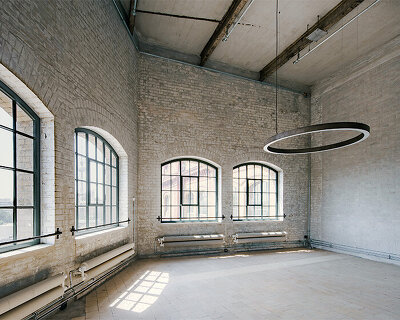 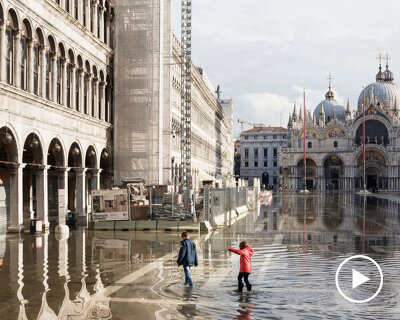 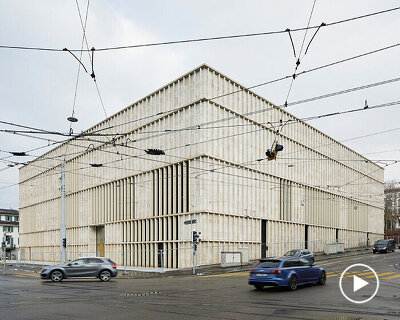 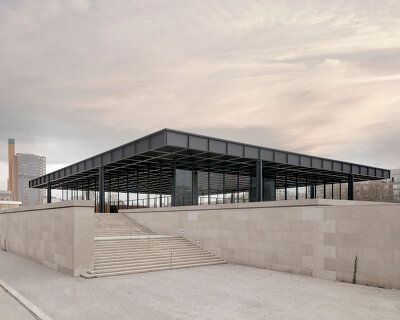 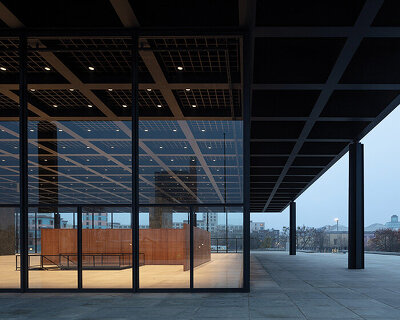 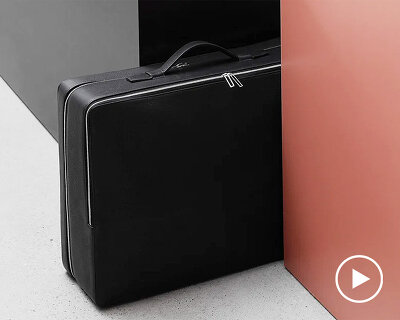 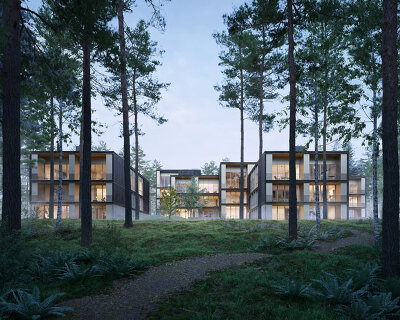 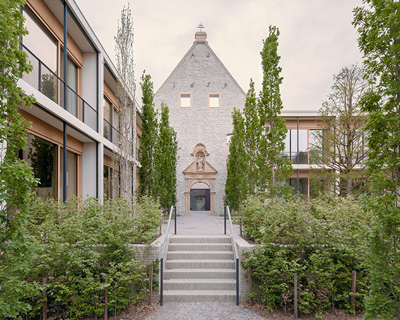 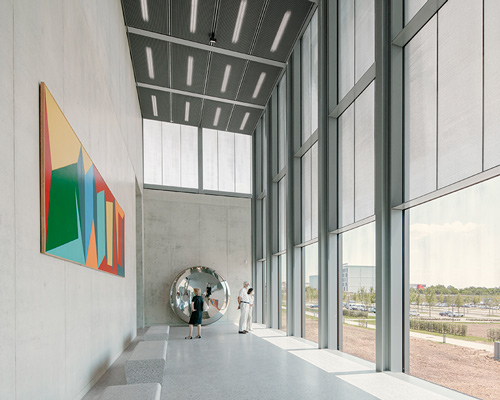 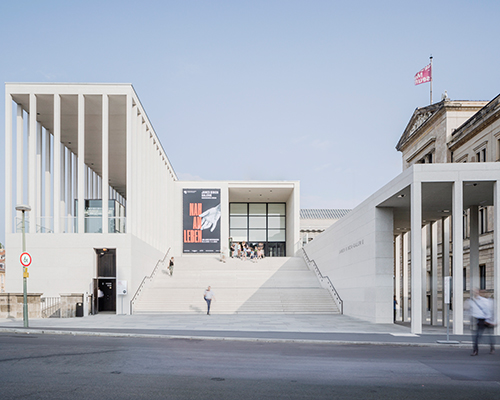 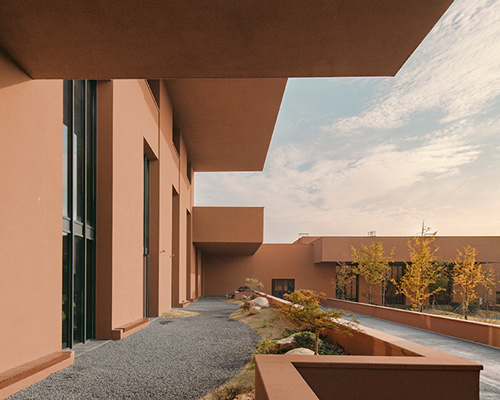 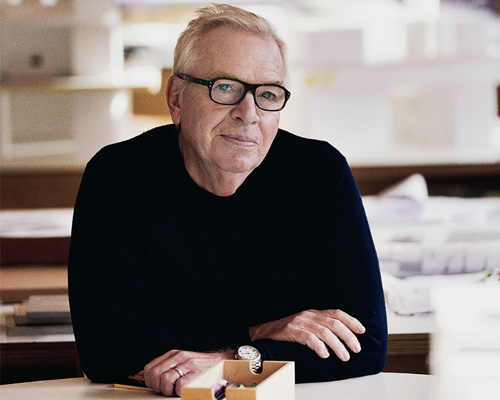 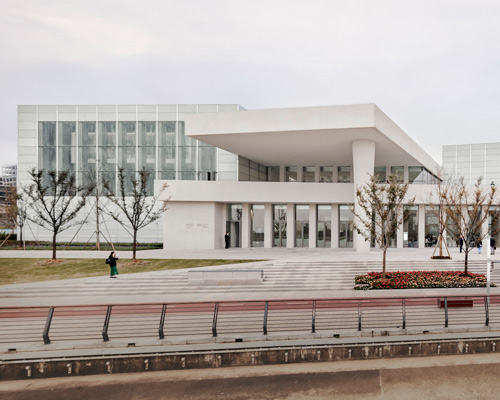 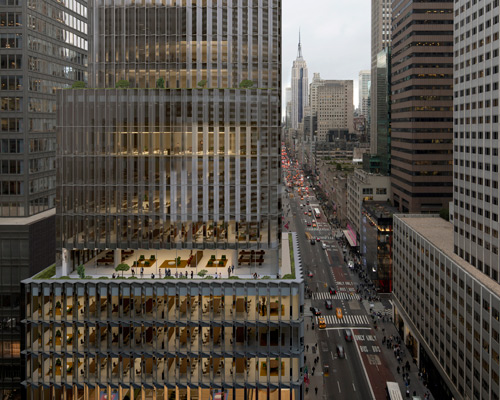 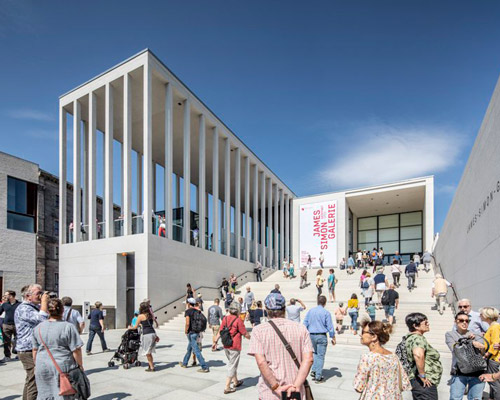 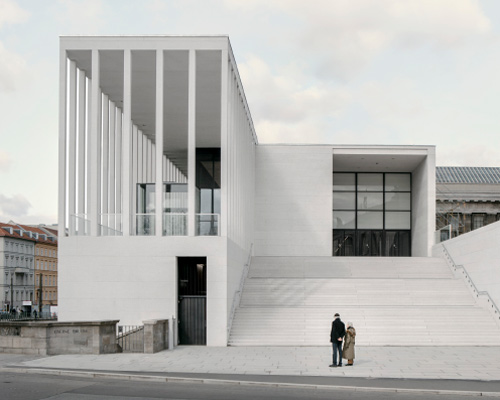 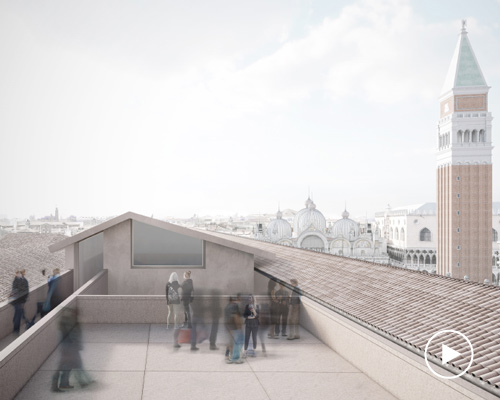 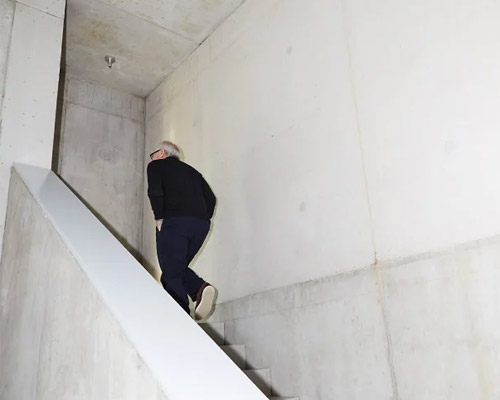 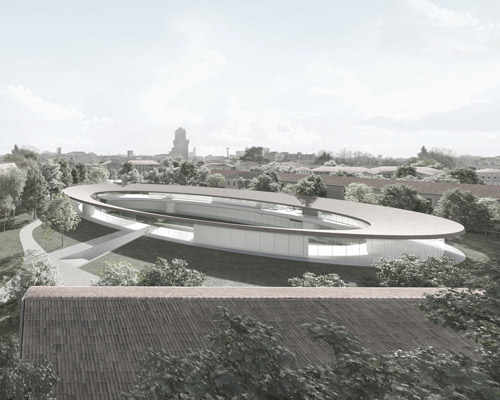