dominique perrault is a french architect and urban planner, who leads the paris-based practice dominique perrault architecture (DPA). some of perrault's most recognized work includes the french national library in paris and the olympic tennis stadium in madrid. in 2015, he was named as the praemium imperiale laureate for architecture. 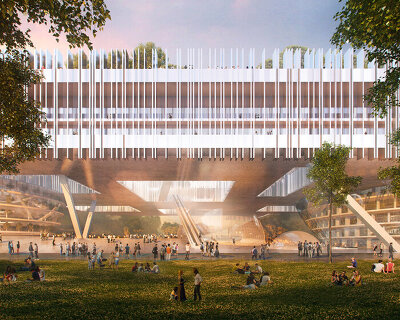 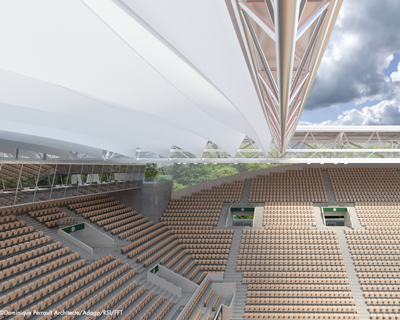 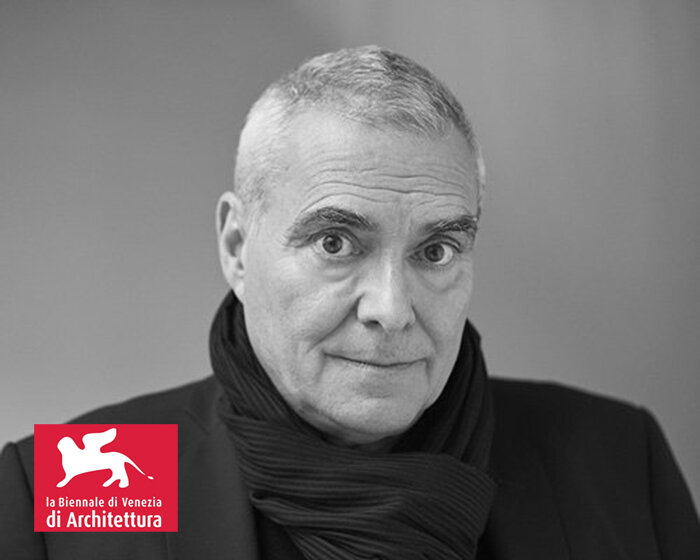 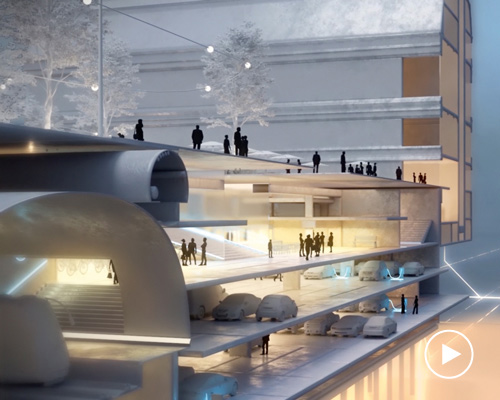 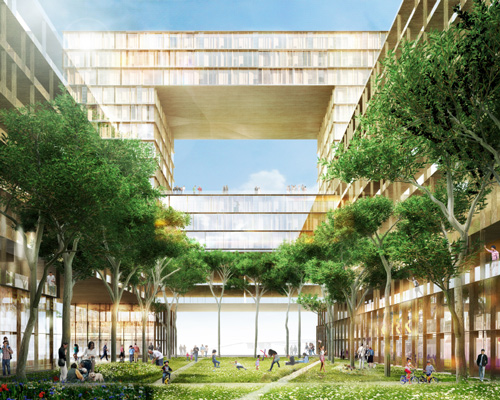 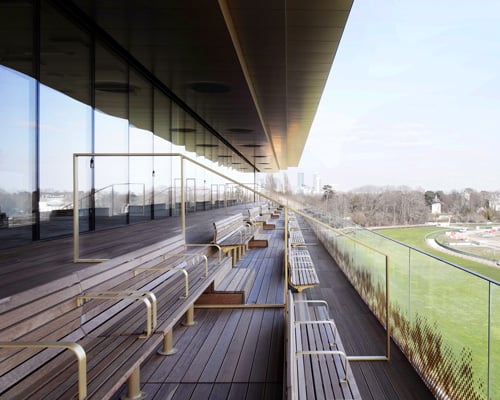 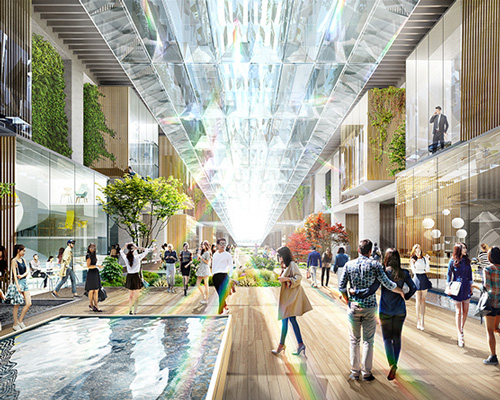 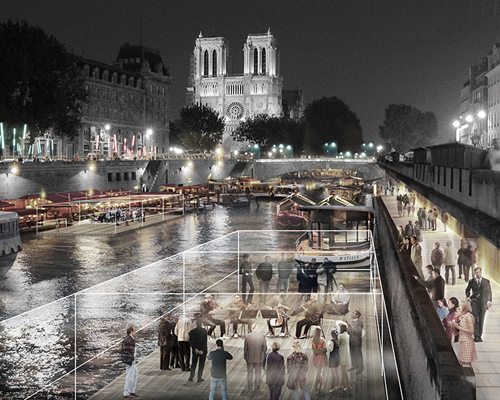 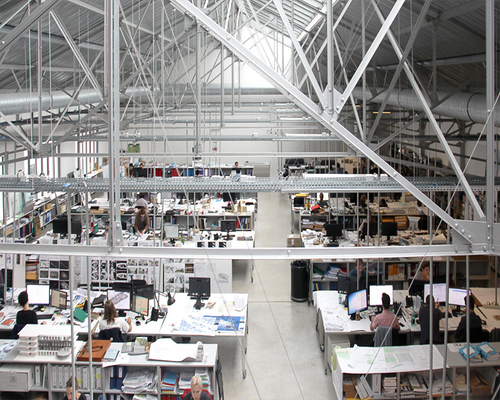 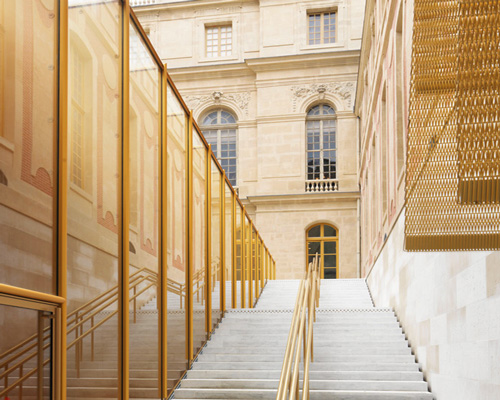 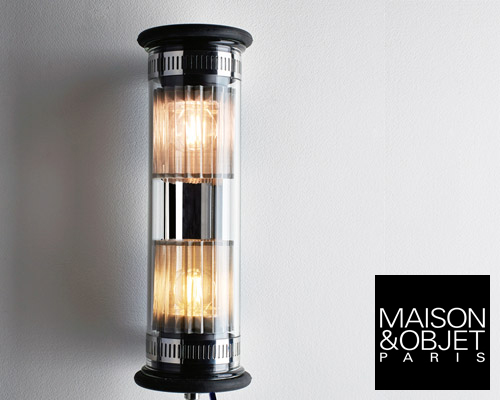 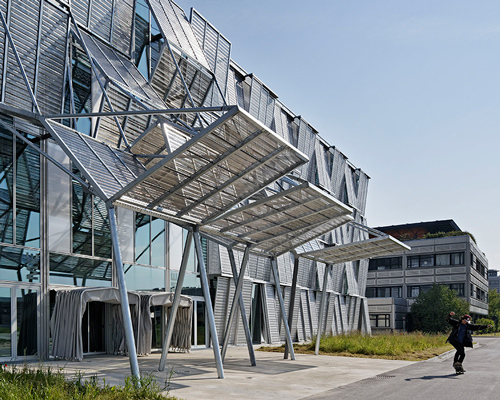 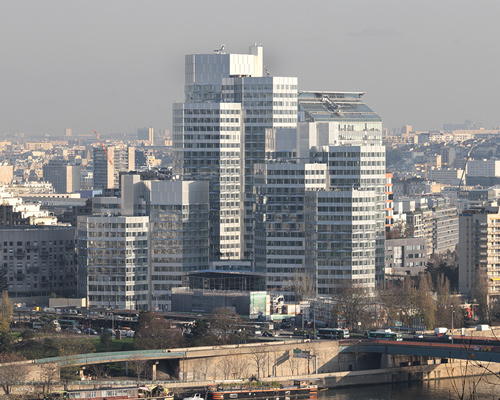 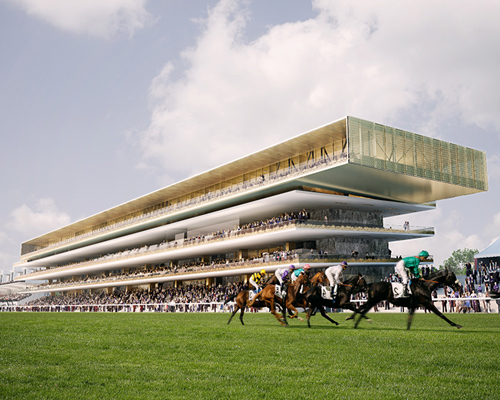 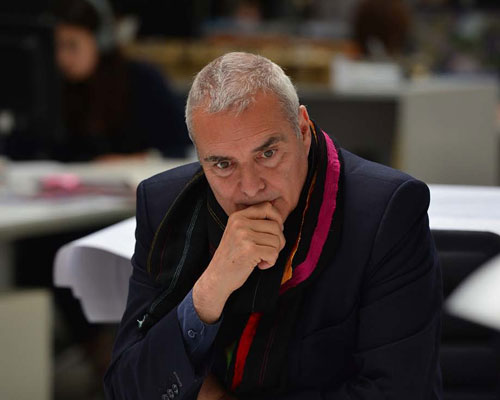 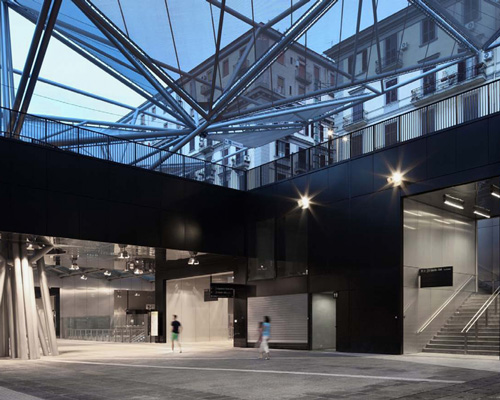 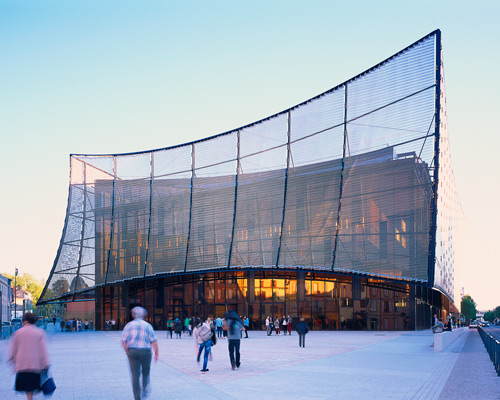 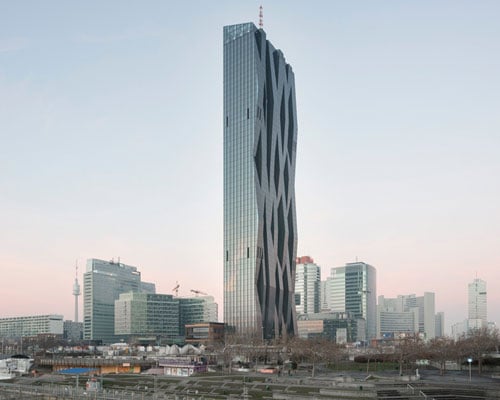 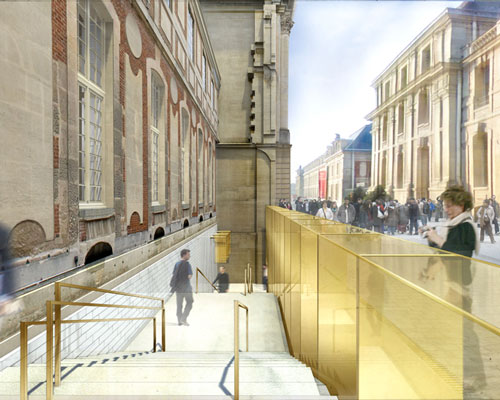