emanuele magini is a product and furniture designer based in milan, italy. after graduating from the politecnico of milan in 2004, magini has worked in several design and architecture studios including albera monti & associati, and studio rotella. he has also worked in the field of scenography and set design for disney italy and for other italian independent productions. in 2010, he opened his own studio, and has since collaborated with various famed brands like heineken, campeggi, seletti and verona fairs. 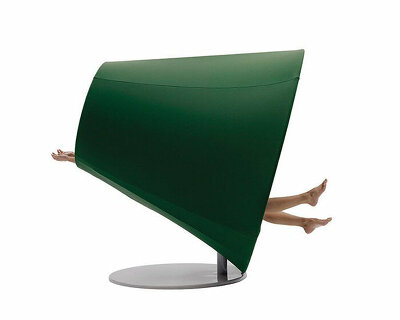 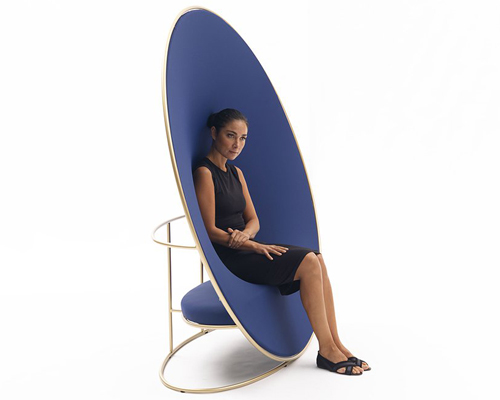