germano celant (september 11, 1940 – april 29, 2020) was an italian art historian, critic and curator who coined the term 'arte povera' in 1967. in 1988, he was appointed senior curator of contemporary art at the solomon r. guggenheim museum in new york. from 1993 on celant served as artistic director of fondazione prada in milan, presenting shows of walter de maria, louise bourgeois, and anish kapoor among others, in milan and venice. 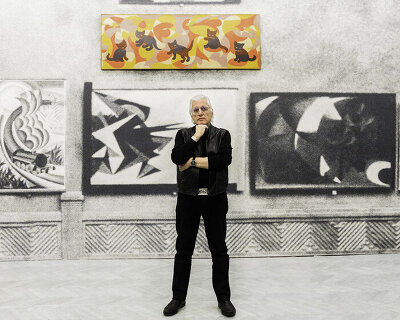 May 12, 2021
'the story of (my) exhibitions': germano celant on his curatorial path and arte povera
art
0 shares 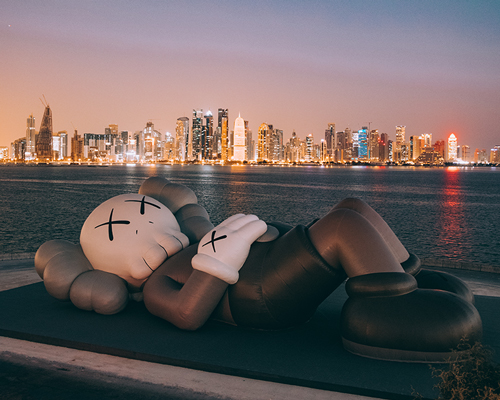 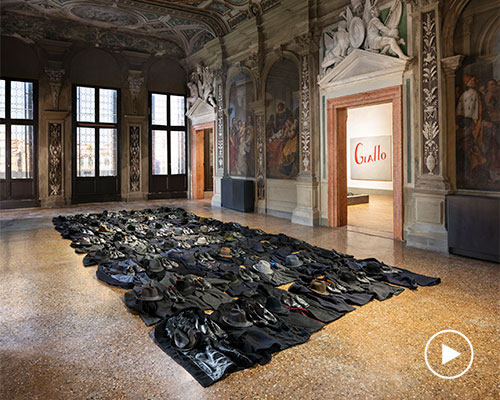 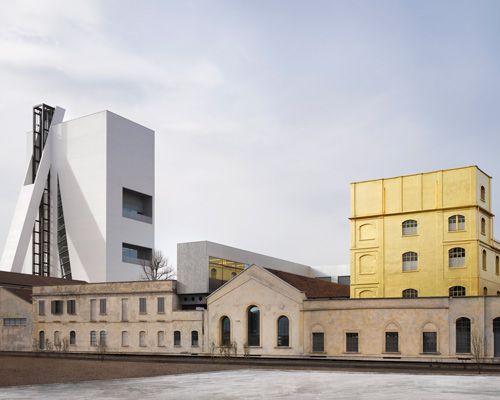 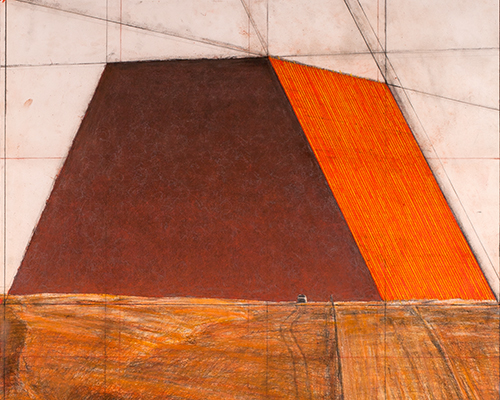 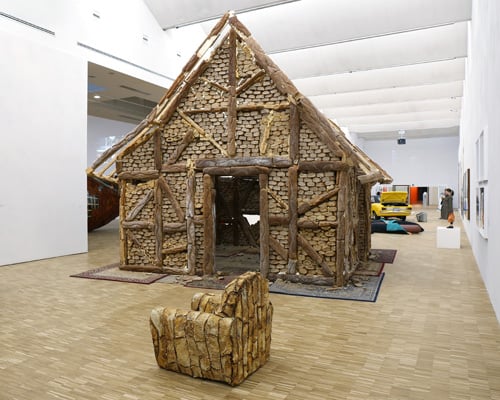 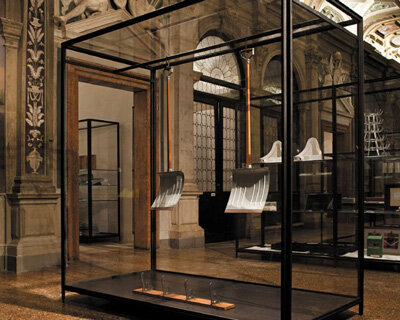 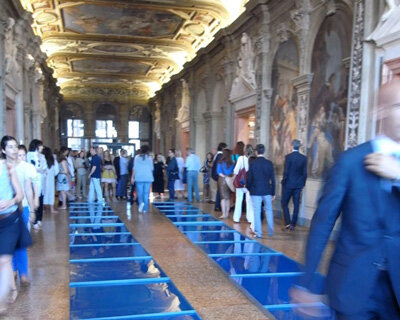