gonzalez haase AAS is a berlin-based studio for architecture, scenography and lighting renown for their spatial concepts. architect judith haase and scenographer pierre jorge gonzalez met in 1996 at the watermill center near new york run by theater director, artist and architect robert wilson. both were involved in its renovation. when they opened their own office in 1999 in paris and berlin, they had already built a resume in stage design, exhibition design and architecture, and were profoundly shaped by the minimal art they discovered in new york. this influence is foundational for their design thinking and is still recognizable in the approach gonzalez haase AAS takes toward design: similar to how a set designer selectively fills out a stage with people, objects, and light, gonzalez haase AAS weaves the objects on sale into a network of space, light, material, color, reflection and rhythm—giving both the objects and the customers an opportunity to apprehend the space and perform alongside it. 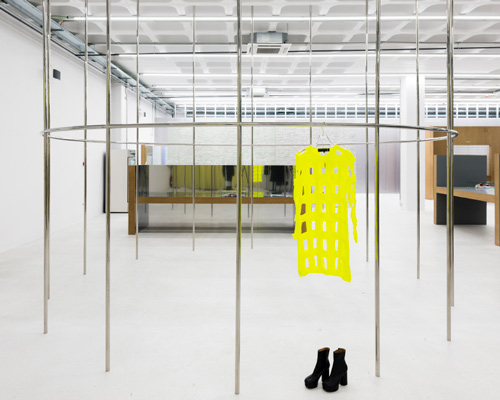 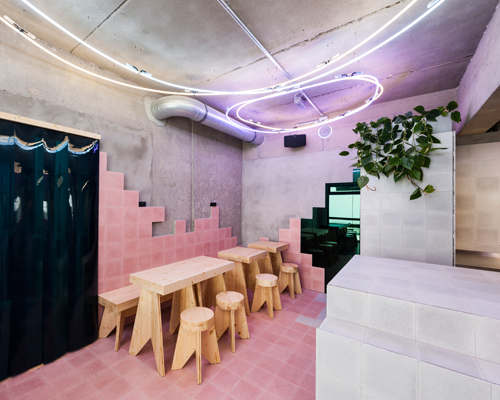