grand paris express is network of public transit lines to be realized in the area surrounding the french capital. the development includes four new routes, plus the extension of existing metro lines 11 and 14. nine of the project’s 68 new stations have been labelled ‘emblematic’, meaning that they play as particularly important role in the overall masterplan. these nine nodes have been designed by some of the world’s most influential architects, including bjarke ingels, kengo kuma, and dominique perrault.
publish my work
promote my project
share my vision 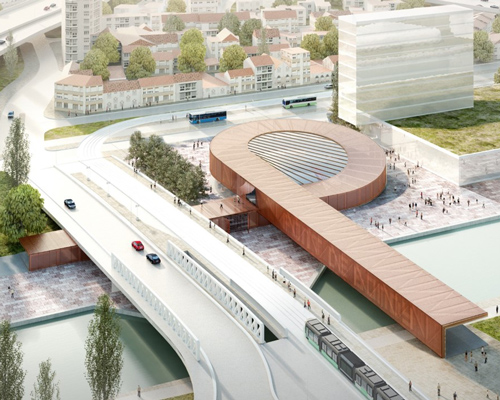 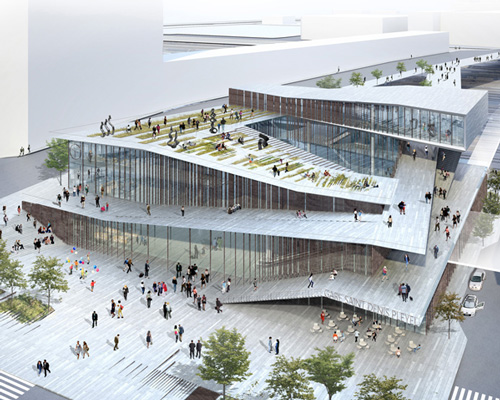 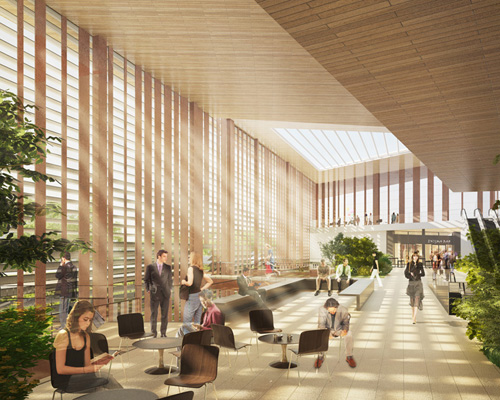 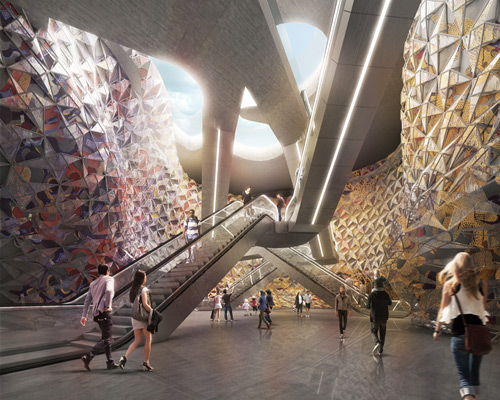