hamonic + masson & associés is gaëlle hamonic, jean-christophe masson and, since, 2013, marie-agnès de bailliencourt. the practice was founded in 1997, was nominated for the mies van der rohe prize in 2001, and in 2002 was awarded the nouveaux albums de la jeune architecture. they became recognized by the general public in 2003 after designing the maison métal for the parc de la villette. 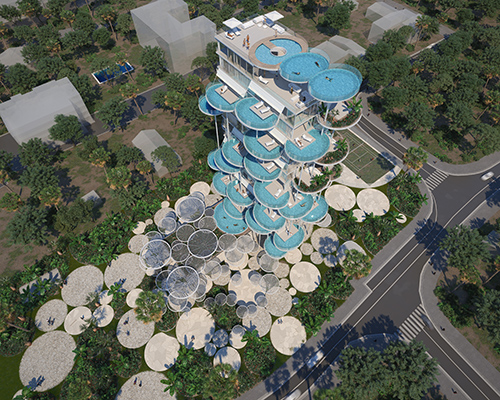 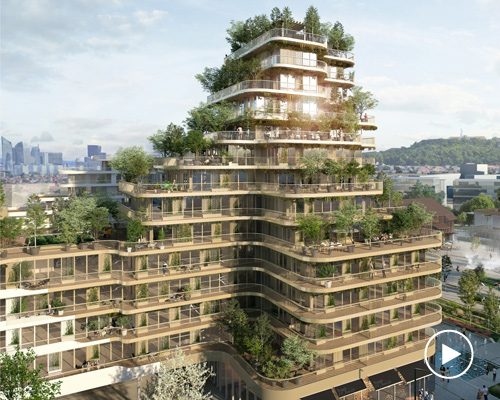 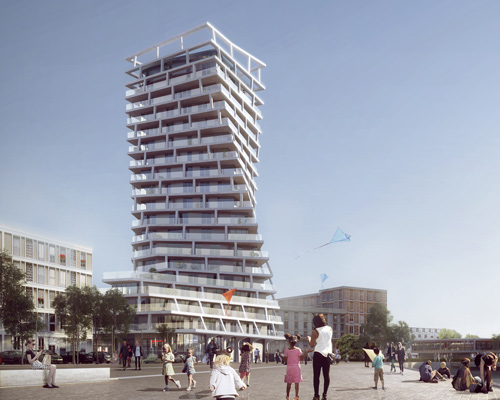 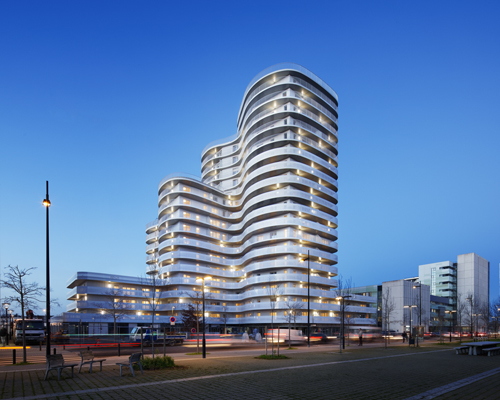 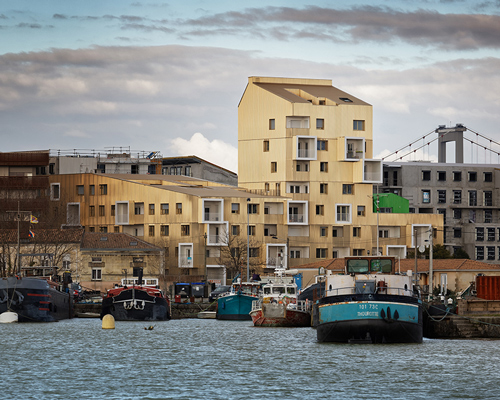 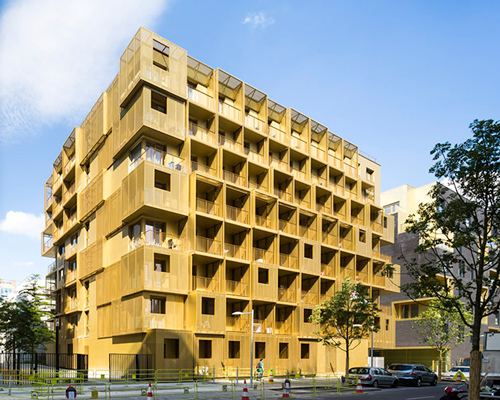 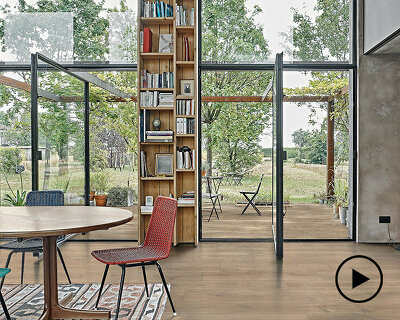 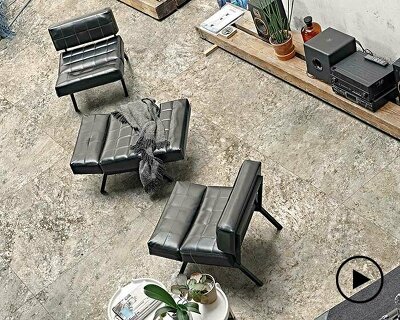 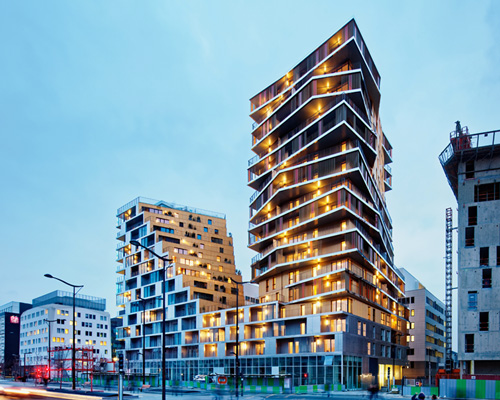 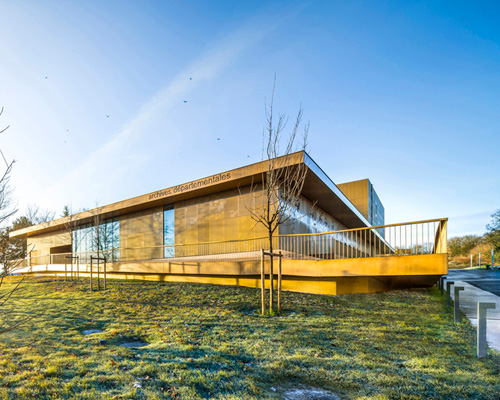 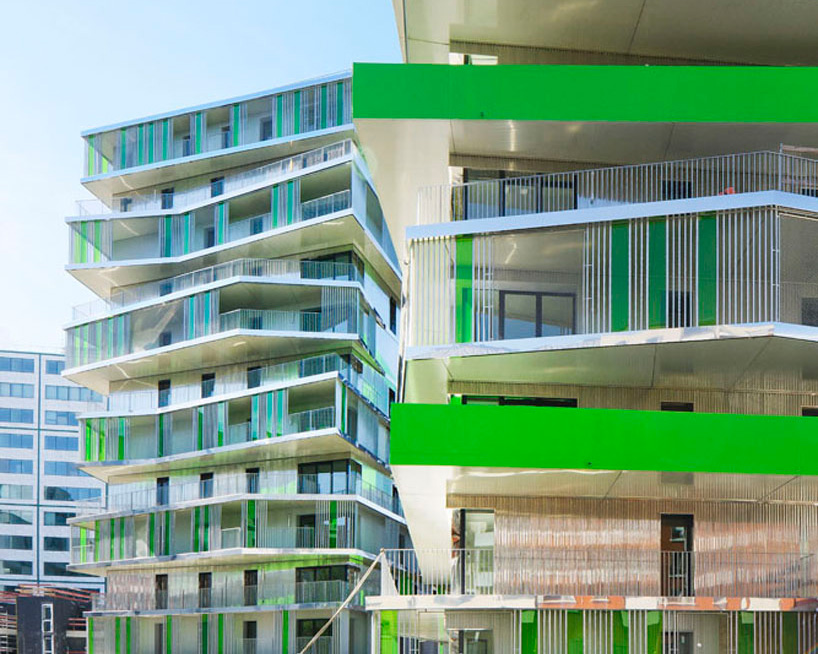