estudio herreros (formerly herreros arquitectos) is an architecture firm with offices in madrid, new york and mexico city, operating worldwide and employing about 20 architects from different nationalities. in 2014, herreros arquitectos was transformed into estudio herreros with the intention of opening up its practice to a partnership based configuration with which an international agenda can be approached while building on a solid national reputation. the first architect to become an associate is jens richter in recognition of his career with herreros arquitectos which began with its founding and where he has held the post of director since 2010. 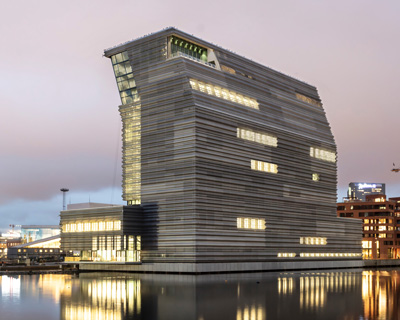 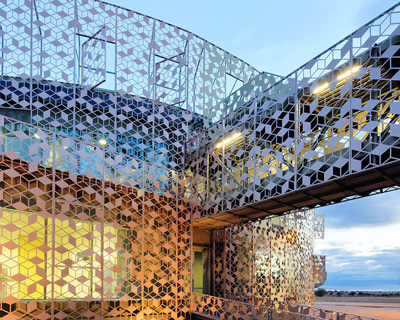