hula, the alias of self-taught artist sean yoro, broke into the street art world in 2015 when the release of his unique water murals became widely publicized. growing up on the eastside of oahu, hula spent most of his time surfing, until his late teens when he discovered his passion for graffiti and tattooing. influenced by his love of the ocean, hula took to the water to create semi-submerged murals, while balancing on his stand up paddleboard.
publish my work
promote my project
share my vision
PRODUCT LIBRARY
in alliance with ARCHITONIC 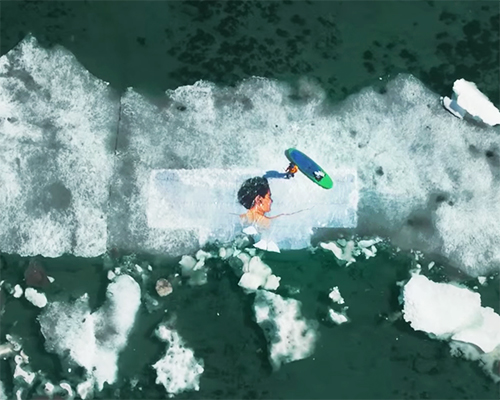 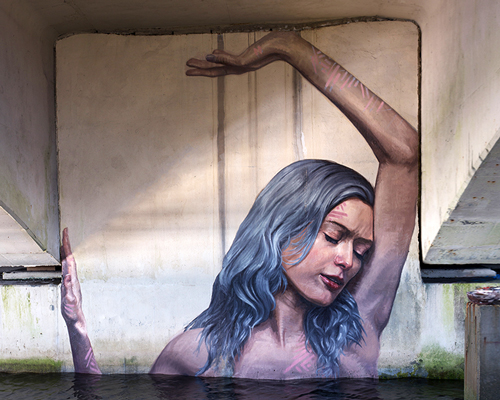 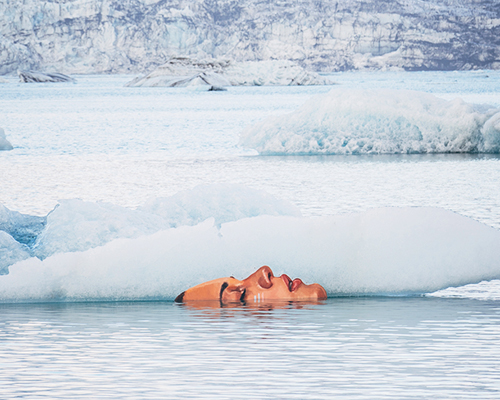 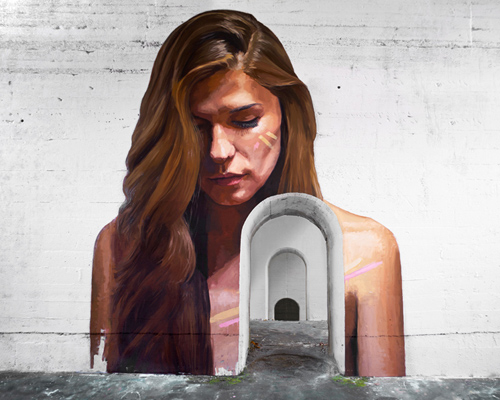 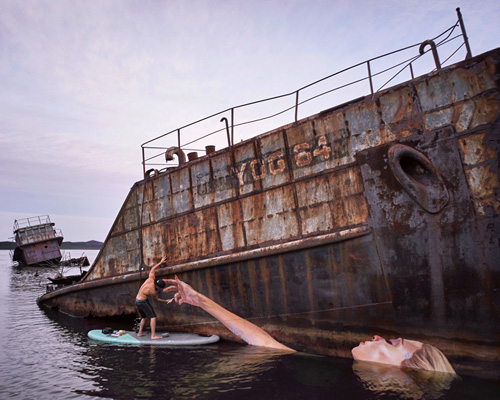 Sep 16, 2015
hula paints a floating female on a sunken ship in hawaii while surfing
art
0 shares 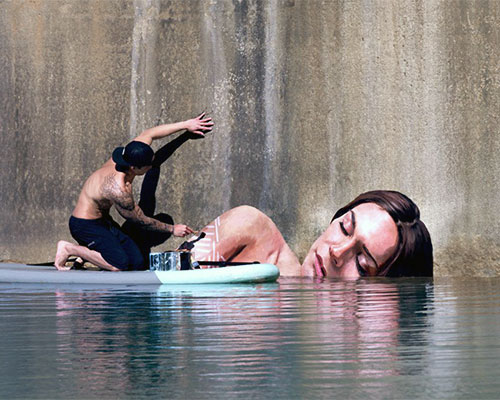