instagram is a mobile, desktop, and internet-based photo-sharing application and service that allows users to share pictures and videos either publicly or privately. after its launch in 2010, instagram rapidly gained popularity, with one million registered users in two months, 10 million in a year, and ultimately 700 million as of april 2017. 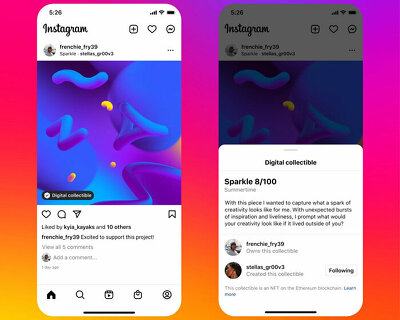 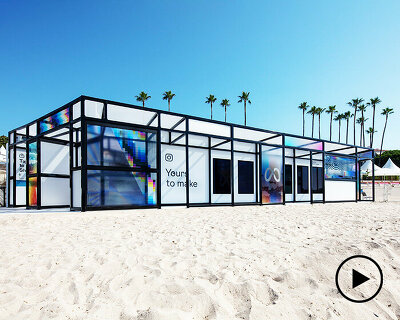 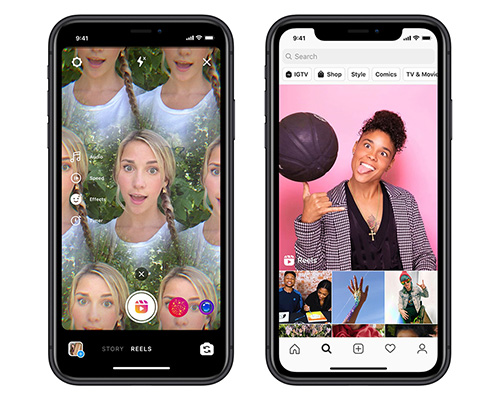 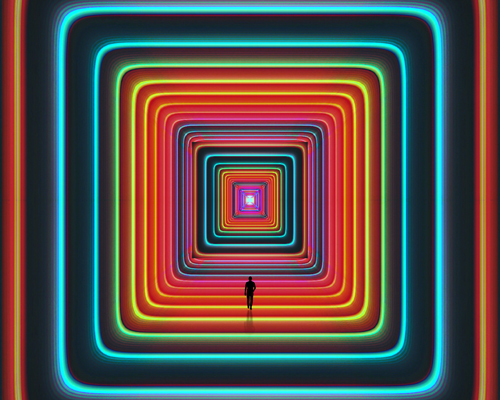 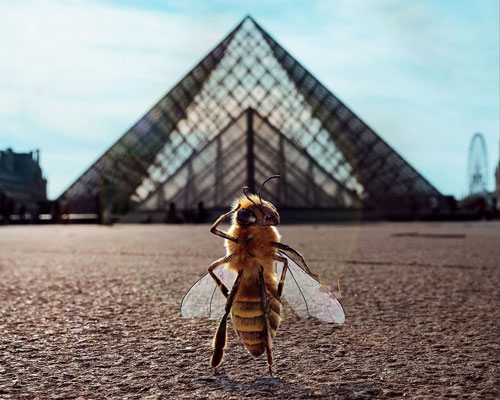 Nov 04, 2019
world's first bee influencer generates 'buzz' on instagram in bid to save itself
design
0 shares
A WEEK WITH CORIAN® 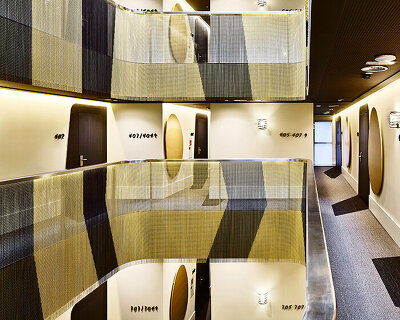 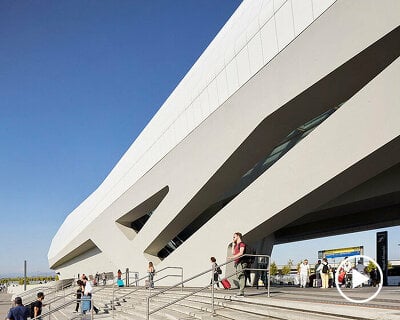 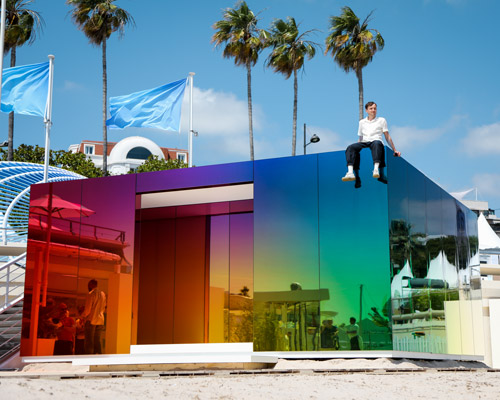 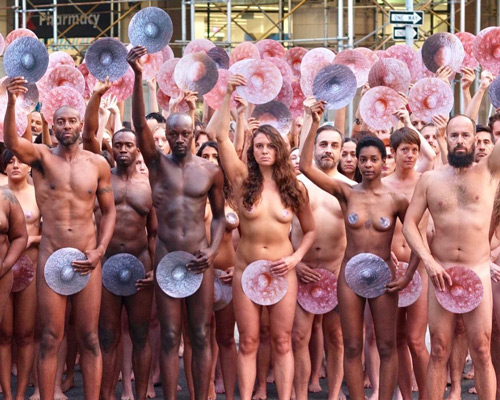 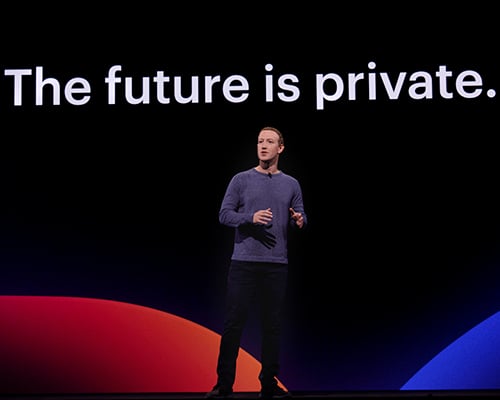 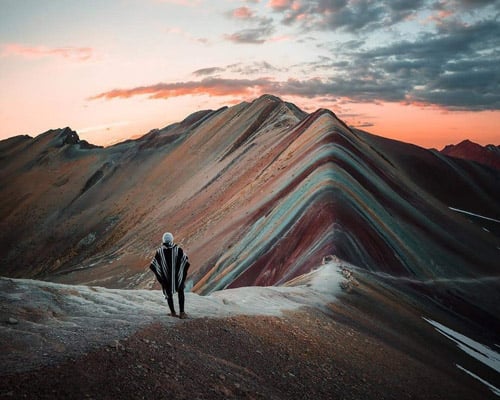 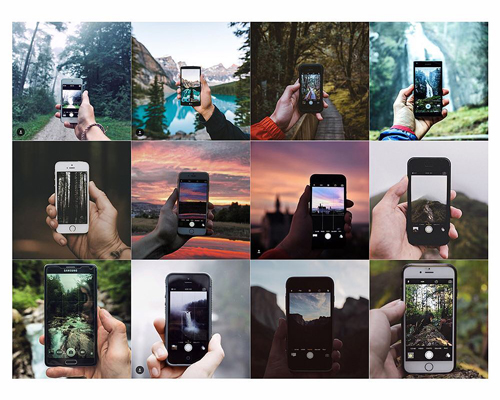 Jul 30, 2018
everything on instagram is starting to look the same and insta repeat is here to prove it
art
+3.2K shares 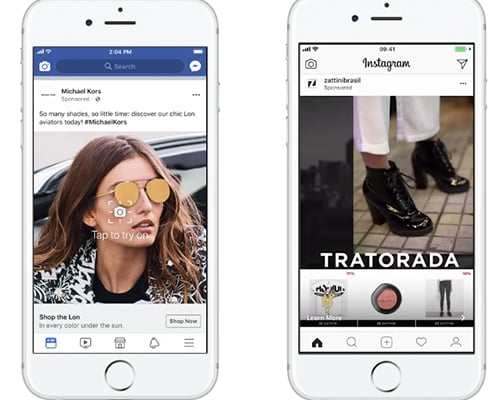 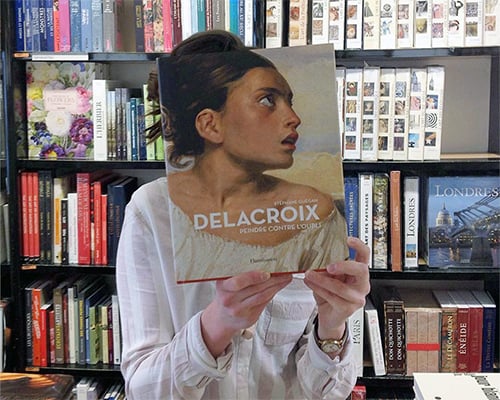 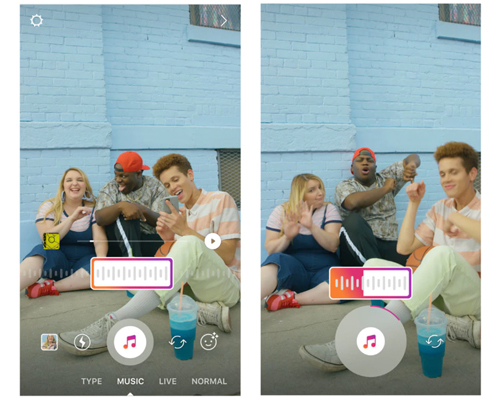 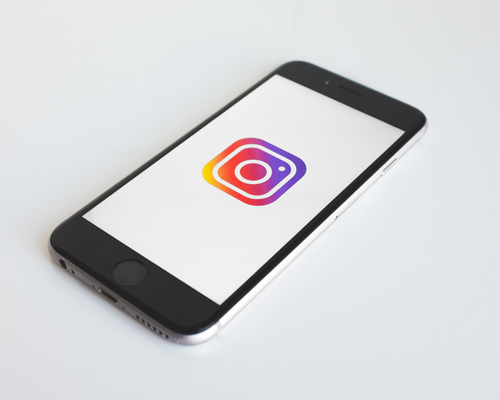 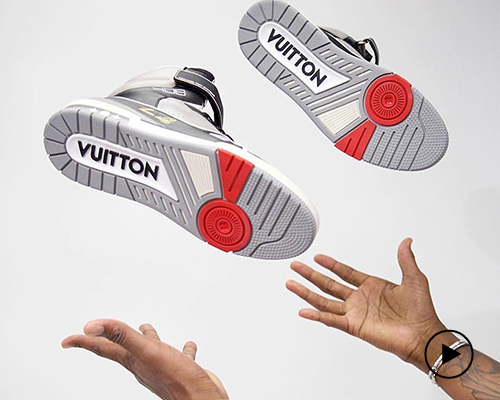 Jun 21, 2018
virgil abloh debuts collection for louis vuitton on IGTV before unveiling a couple of other surprises
design
0 shares 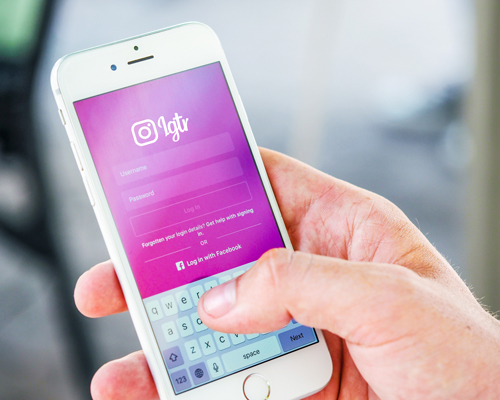 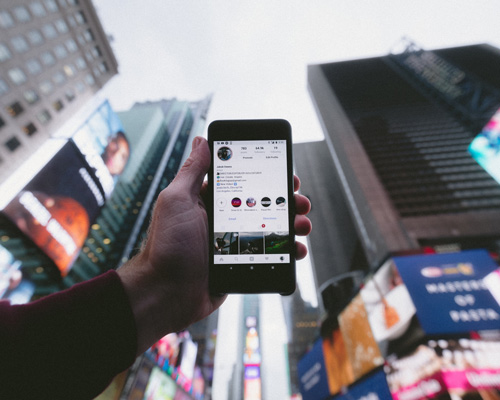 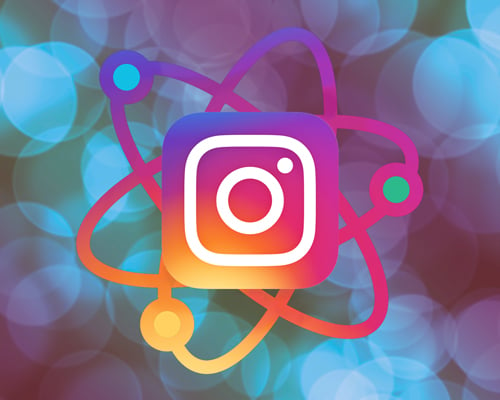 May 23, 2018
instagram adds a mute button so you can finally silence those feed-hungry friends
technology
0 shares 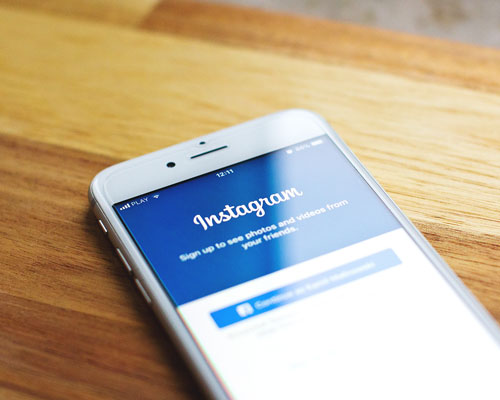 May 18, 2018
get ready to find out how long you're really spending on instagram
technology
0 shares 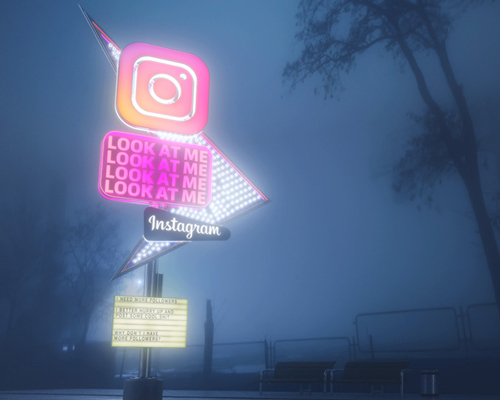 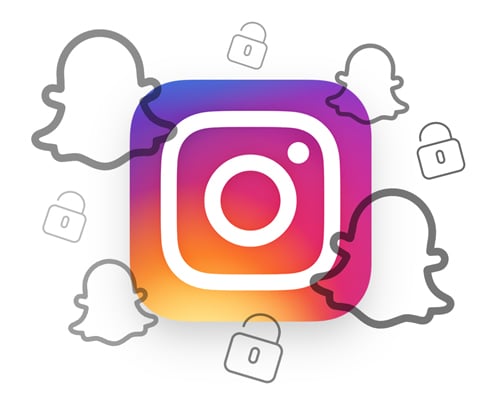 Apr 12, 2018
instagram 'copied' snapchat and now it's going to make it easy for you to pack up all your content and go
technology
0 shares