john lautner was one the most important american architects of the twentieth century, practicing architecture for more than 55 years. lautner designed unusual and unique residences in and near los angeles, including silvertop, the chemosphere, the sheats/goldstein residence, the levy residence, and the elrod residence (palm springs, CA), as well as many others around the world. after graduating with a degree in english from the northern michigan university (then northern state teachers college), lautner became an apprentice to frank lloyd wright for six years, joining the first group of taliesin fellows. in 1937 he supervised the construction of two of wright’s projects, and two years later established his own practice in los angeles. 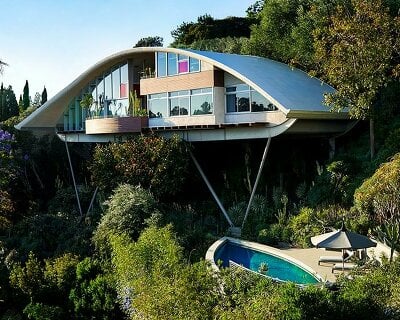 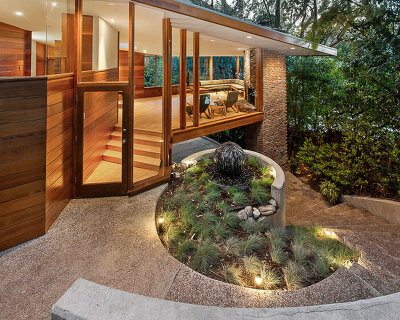 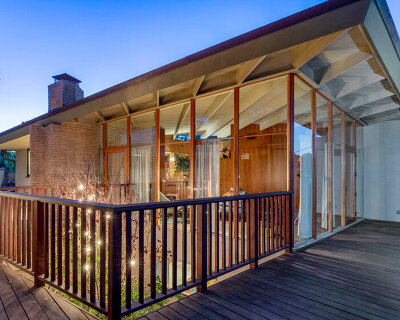 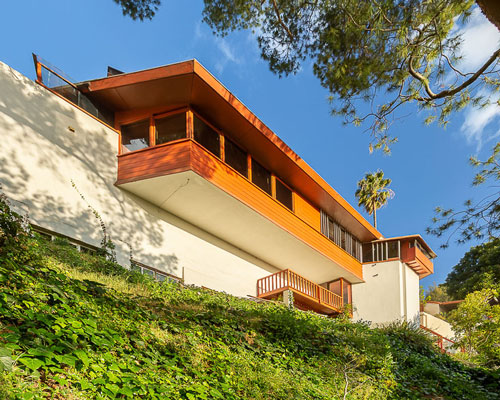 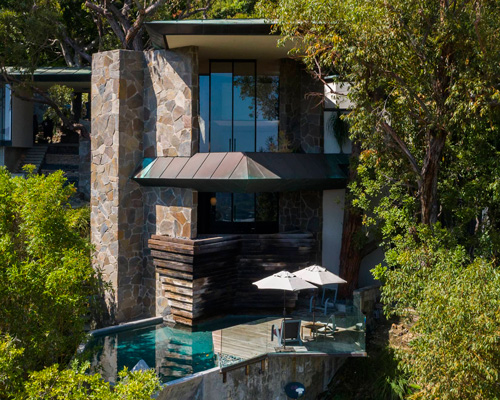 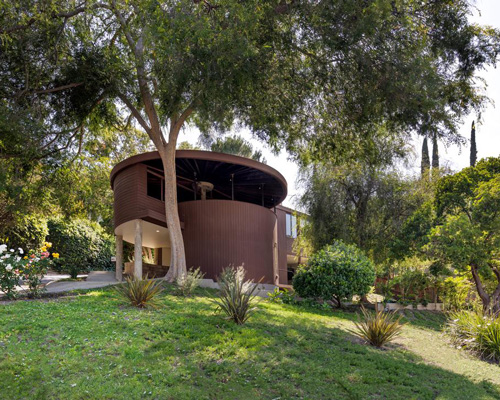 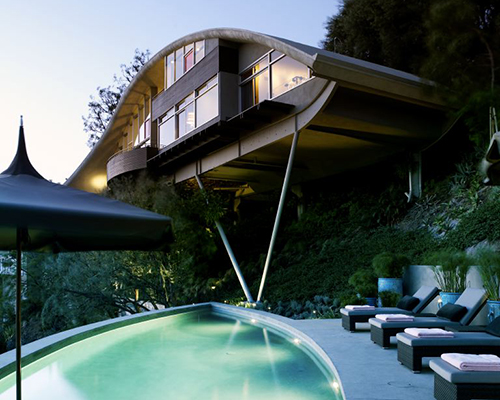