marchi architectes is a paris-based studio that seeks to maintain a sensitivity to the spirit of a place. one of the prizewinners of les nouveaux albums des jeunes architectes et des paysagistes, the team conceives of architecture as a reconciliation with nature.

marchi architectes' adélaïde and nicola draw on the richness of their travels and encounters as well as the reality of the profession as the framework for the act of construction. they are uniquely influenced by their erasmus earned at portugal's porto school of architecture in 1996 and instruction by eduardo souto de moura, pritzker 2011 and alvaro siza, pritzker 1992. 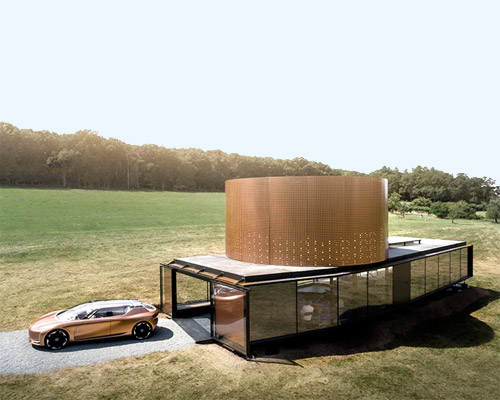 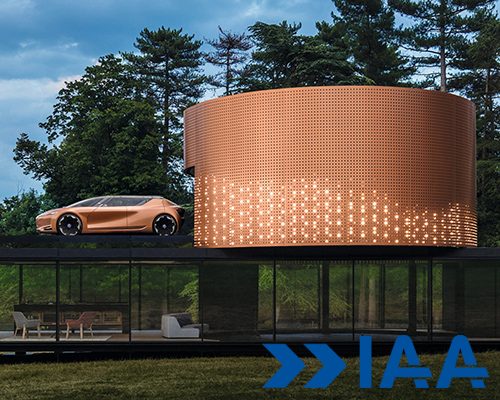 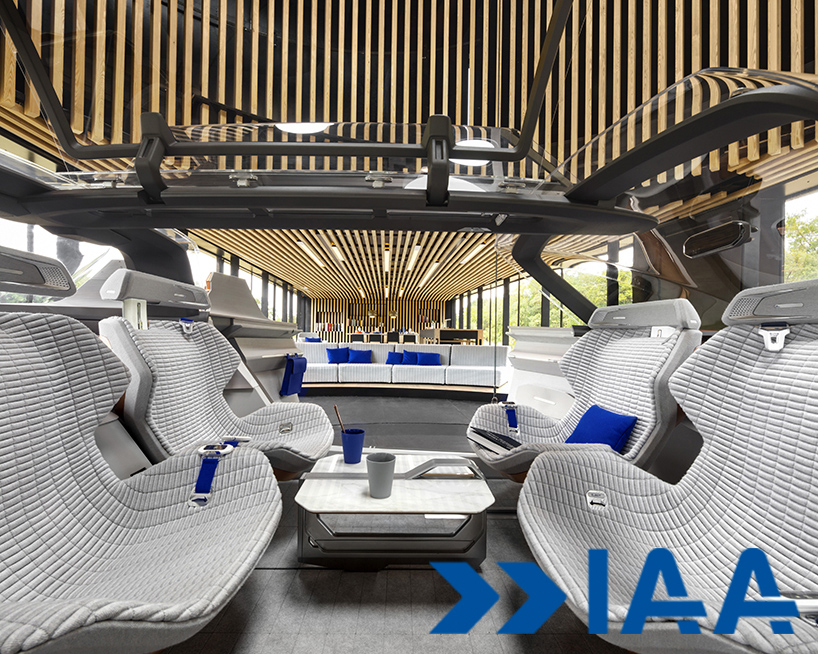