metabolism was a movement founded in japan between the late 50s and early 60s. the post-war architectural movement fused ideas about architectural megastructures that are not static entities but can organically change. a group of young architects and designers including kiyonori kikutake, kisho kurokawa, fumihiko maki – all heavily influenced by the architect kenzo tange – created the metabolism manifesto. one of the most well-known examples of metabolist architecture is kisho kurokawa’s nakagin capsule tower in ginza, tokyo. 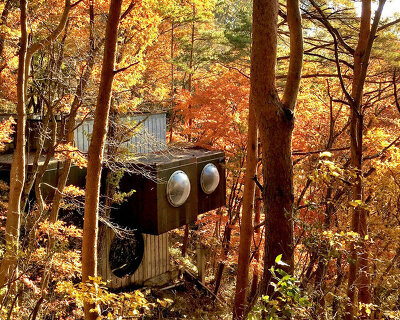 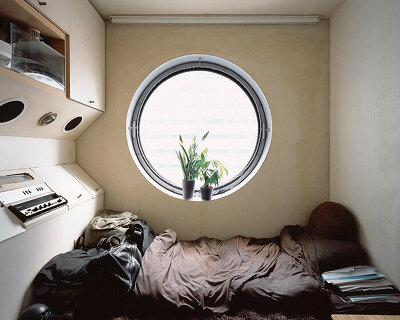 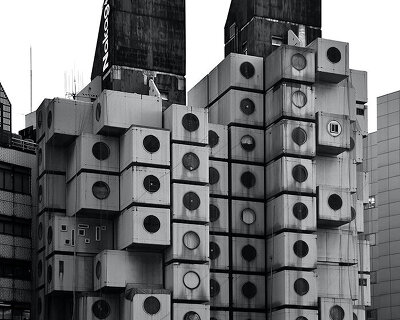 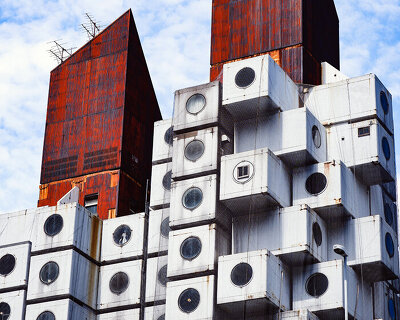 Jul 07, 2021
capsules to be unplugged from nakagin capsule tower and regenerated as new place to stay
architecture
0 shares 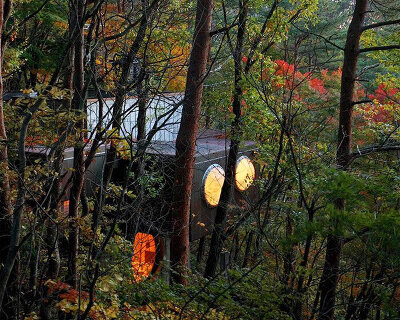 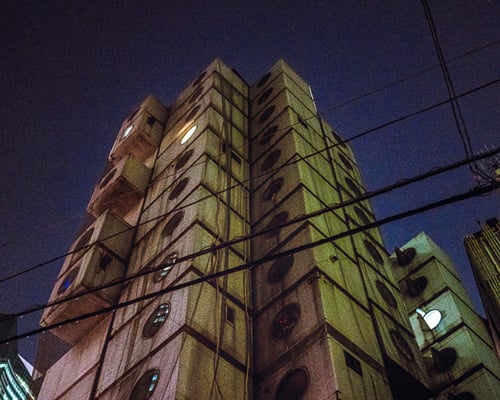 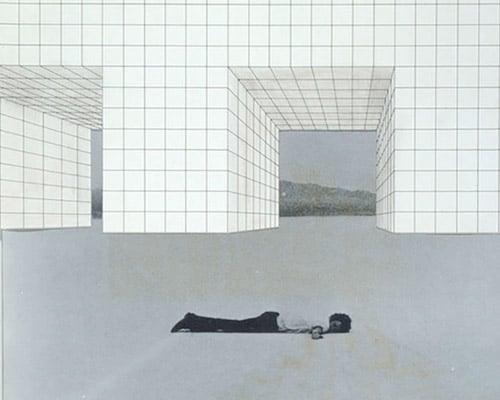 Jan 15, 2017
italian radicals + japanese metabolists stand side by side in exhibition of the avant-garde
architecture
0 shares 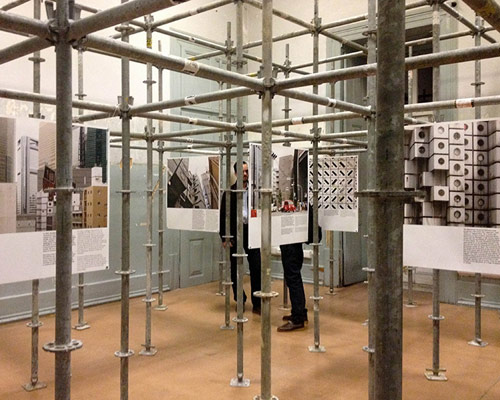