the national taiwan craft research and development institute (NTCRI) has its origins as the nantou district handicrafts research group, which was established in 1935 to promote and protect the area's richness in craft.

following several changes over the decades, what has now become formerly known as the NTCRI was set up in 2010 to further become an incubator for taiwanese handicrafts. the institute now works on bringing crafting into a new and exciting era of development. 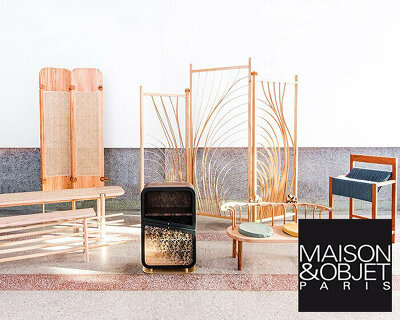 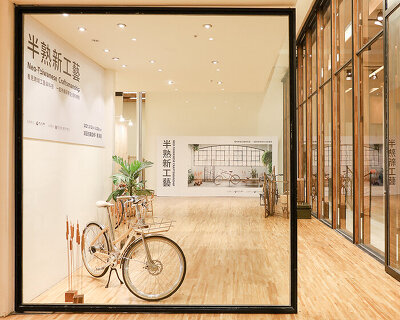 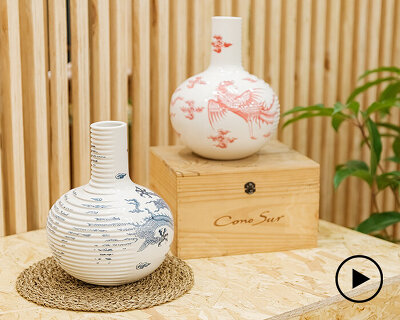 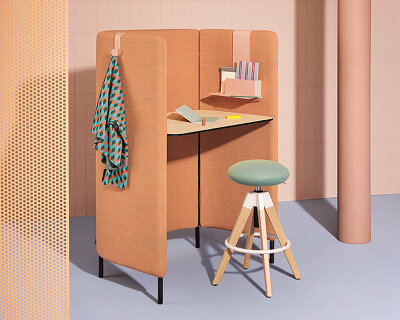 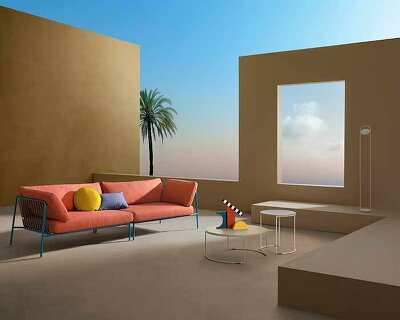 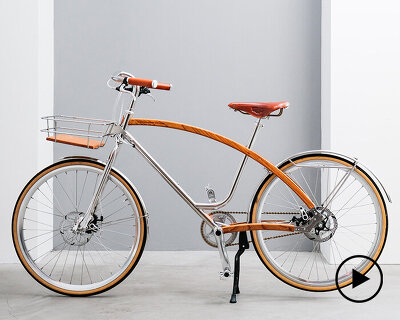 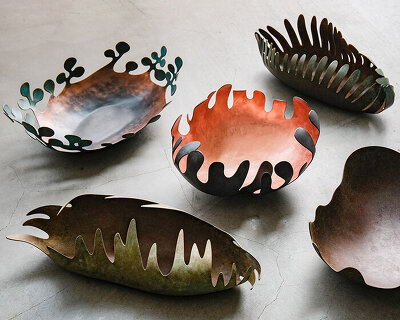 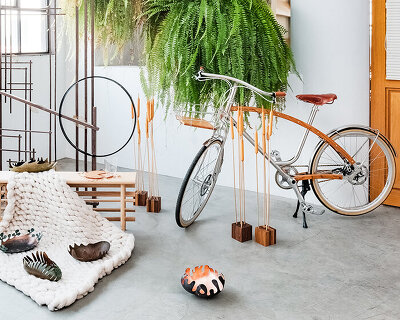