nieto sobejano arquitectos was founded in 1985 by fuensanta nieto and enrique sobejano and has offices in madrid and berlin. along with being widely published in international magazines and books, the firm’s work has been exhibited at the biennale di venezia in 2000, 2002, 2006, and 2012, at the museum of modern art (MoMA), new york, in 2006, at the kunsthaus in graz in 2008 and at the MAST foundation in bologna in 2014. the firm's major works include the madinat al-zahra museum, the moritzburg museum, the san telmo museum, the zaragoza congress centre, the joanneum extension in graz, and the contemporary art centre in córdoba. nieto sobejano arquitectos currently have projects in germany, spain, austria, estonia, morocco, china, united kingdom and france. 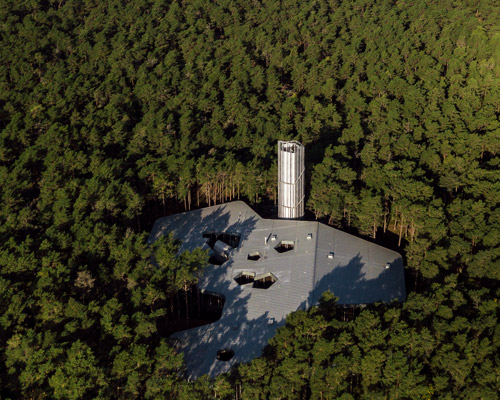 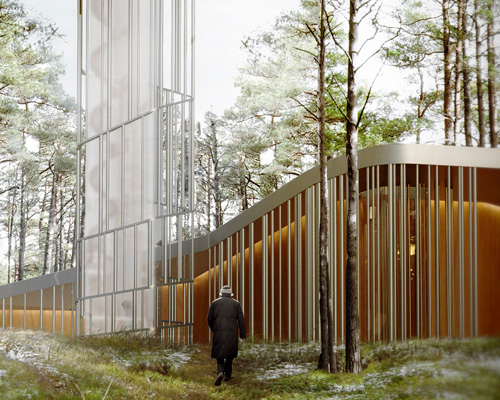 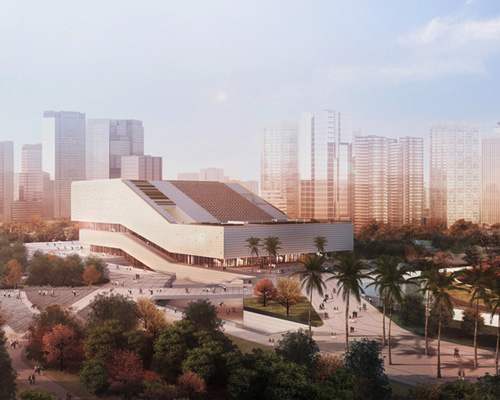 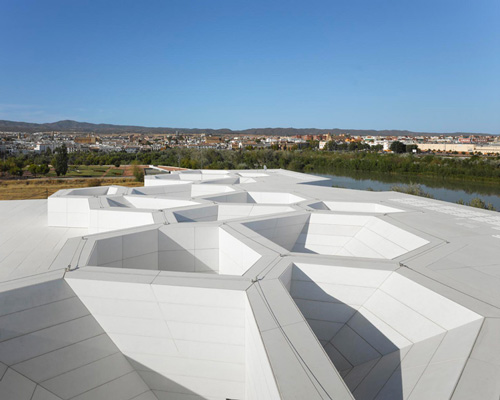