patricia urquiola is a spanish-born designer living and practicing in milan, italy. she worked as the head of product development at de padova, as well as head of lissoni associati's design group, before opening her own studio in 2001. since then, she has collaborated with a numerous companies including: flos, haworth, glas italia, kartell, kettal and moroso. in 2015, she was appointed art director of major italian furniture brand cassina. 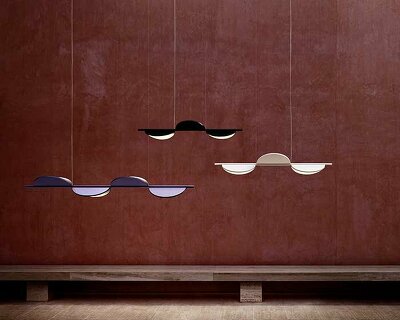 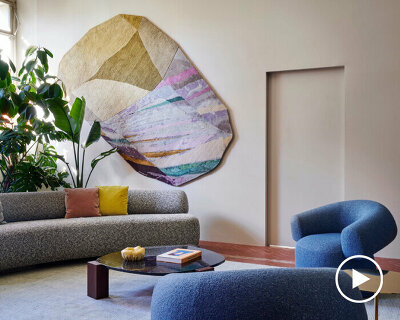 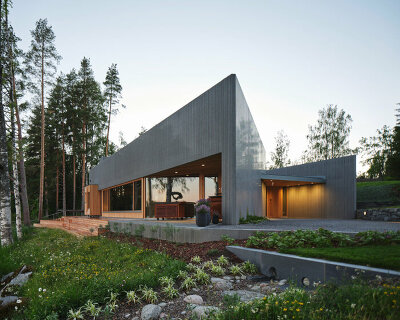 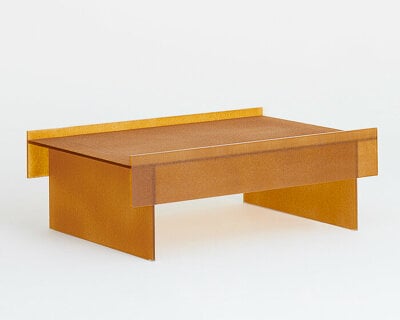 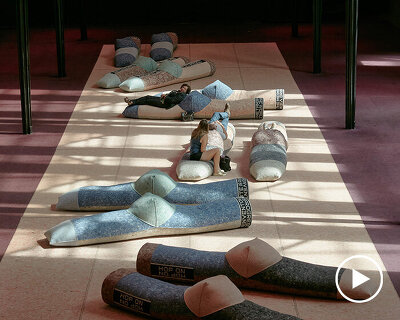 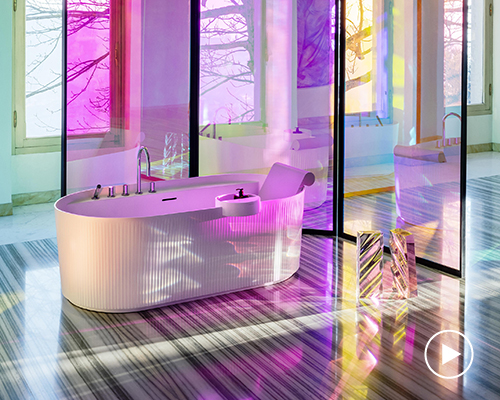 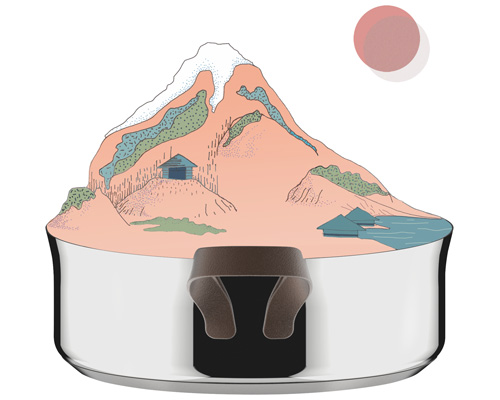 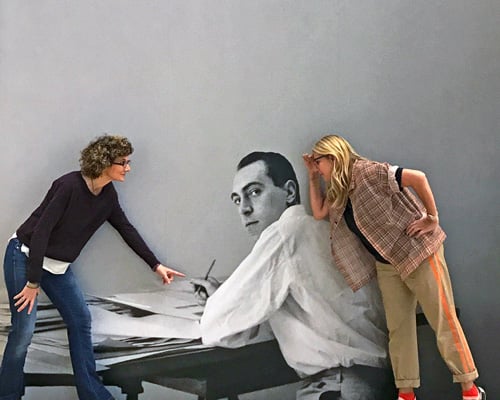 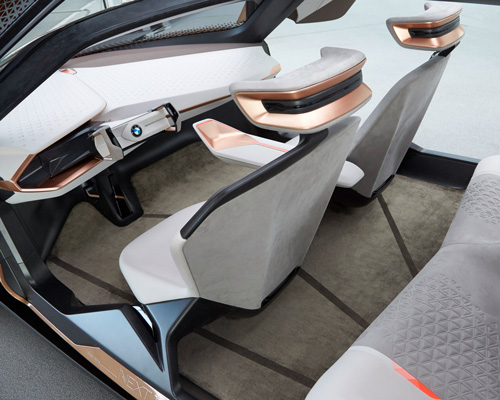 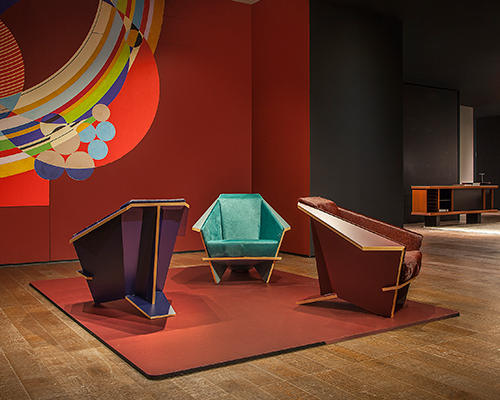 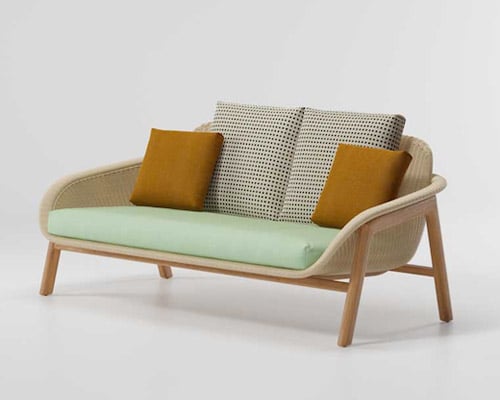 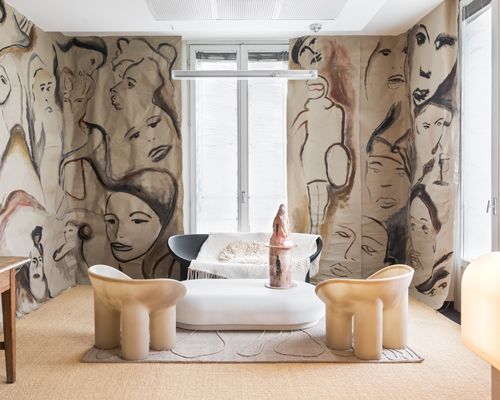 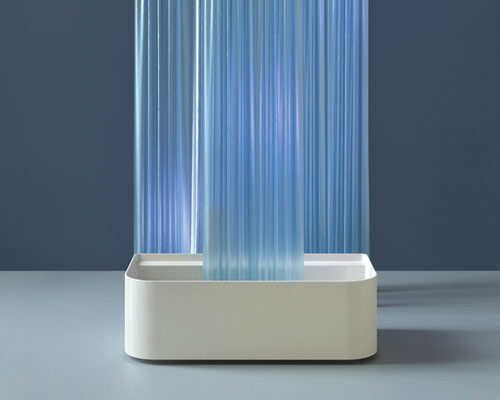 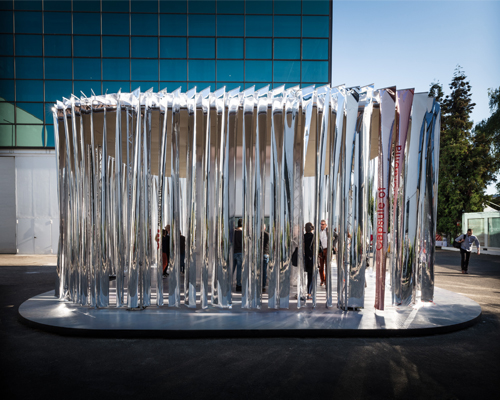 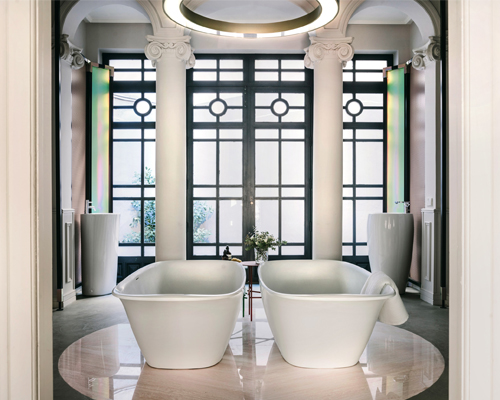 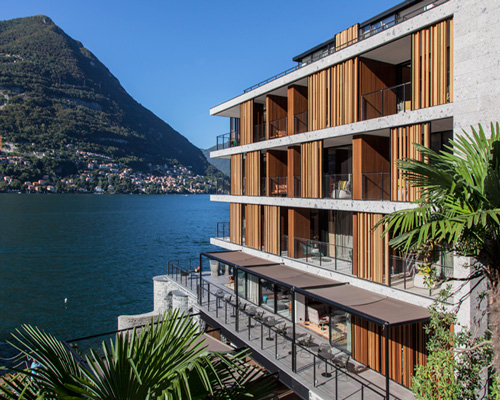 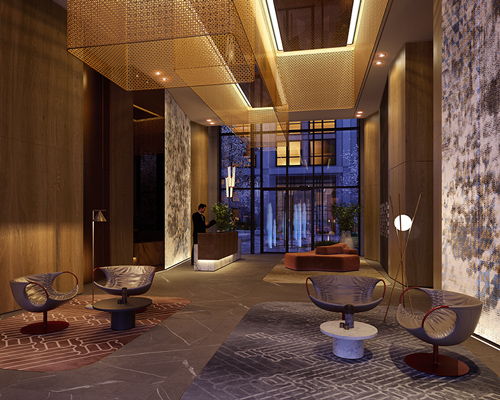 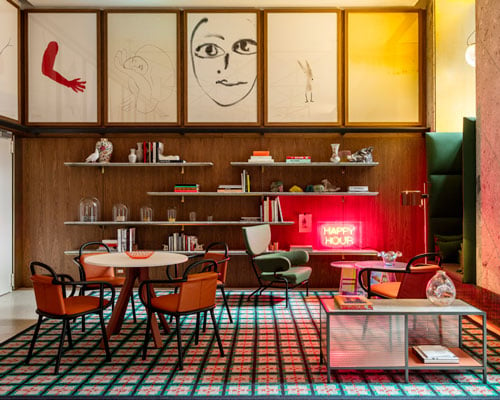 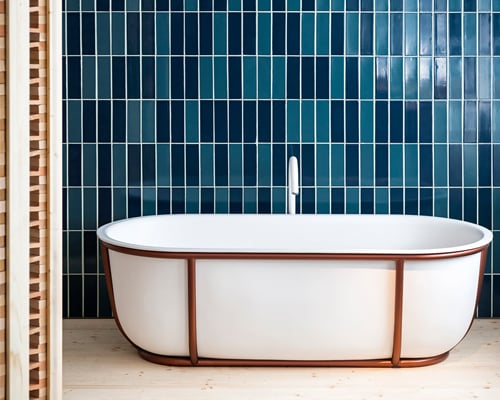 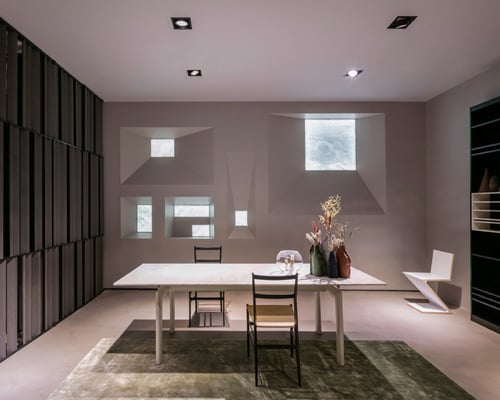 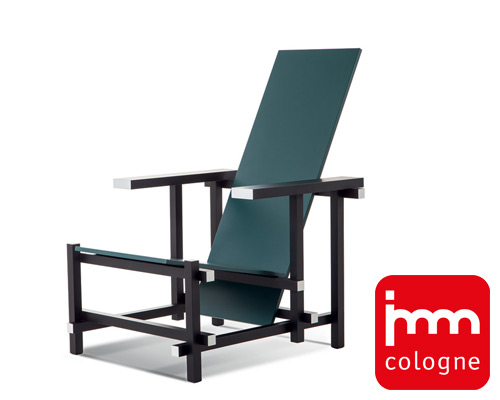 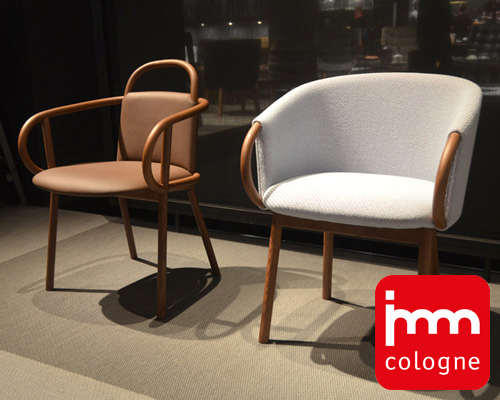 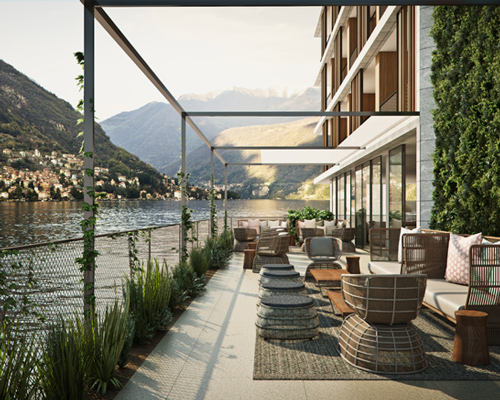 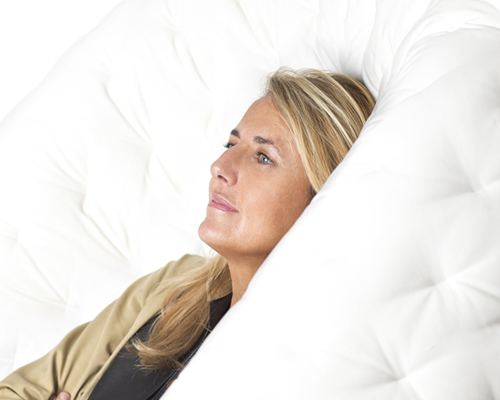 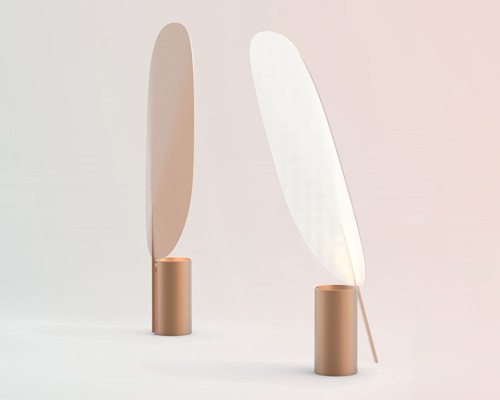 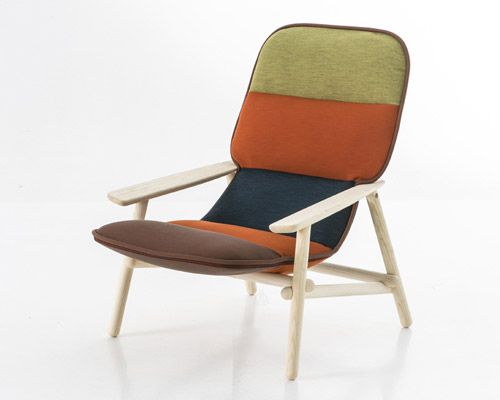