peter zumthor is an acclaimed swiss architect whose work is frequently described as uncompromising and minimalist. though managing a relatively small firm, he is the winner of the 2009 pritzker prize and 2013 RIBA royal gold medal. his best known projects are the kunsthaus bregenz (1997), a shimmering glass and concrete cube that overlooks lake constance (bodensee) in austria; the cave-like thermal baths in vals, switzerland (1999); the swiss pavilion for expo 2000 in hannover, an all-timber structure intended to be recycled after the event; the kolumba diocesan museum (2007), in cologne; and the bruder klaus field chapel, on a farm near wachendorf. 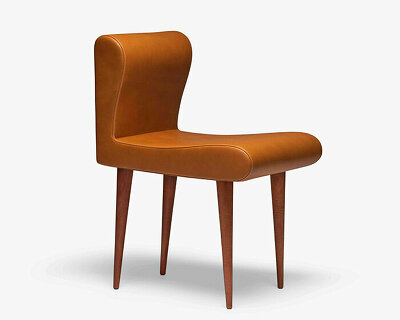 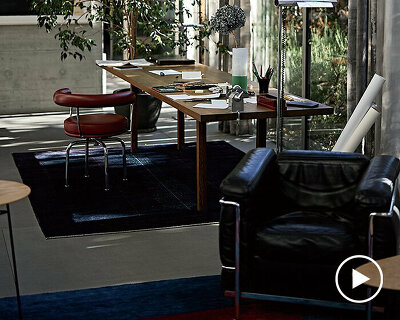 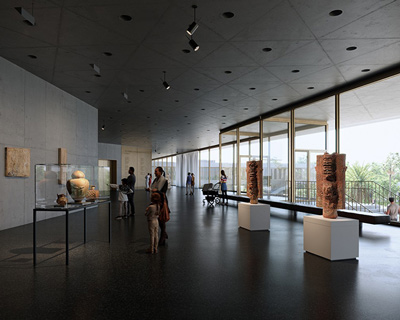 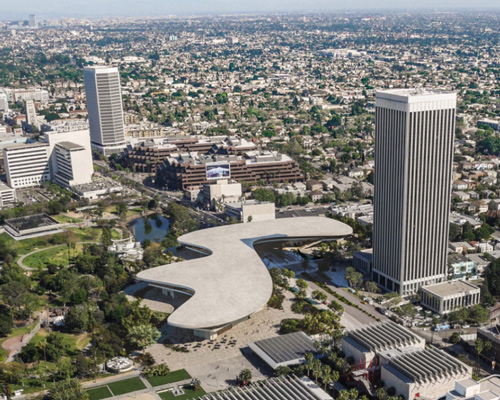 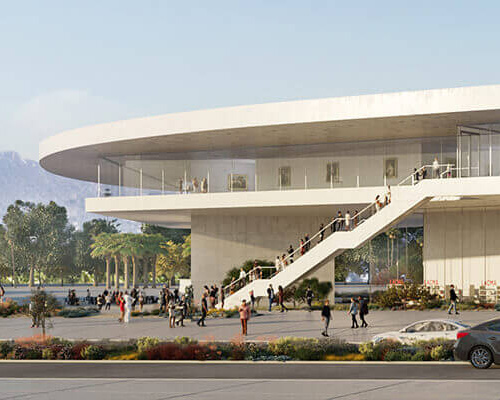 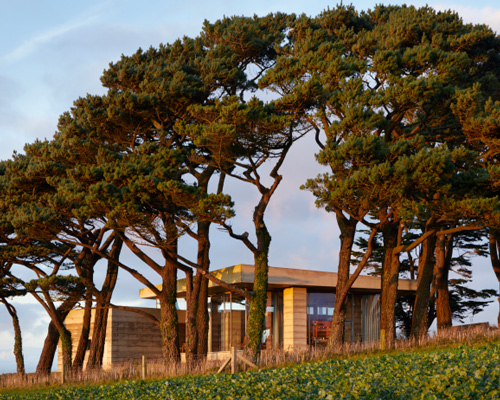 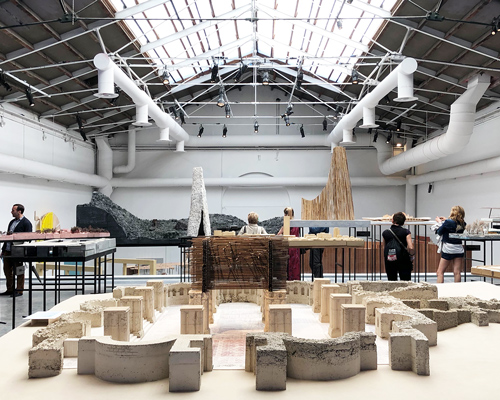 May 28, 2018
peter zumthor puts a 'workshop' of models on display at the venice architecture biennale
architecture
0 shares 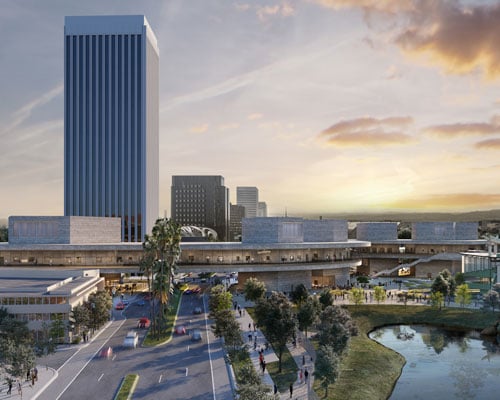 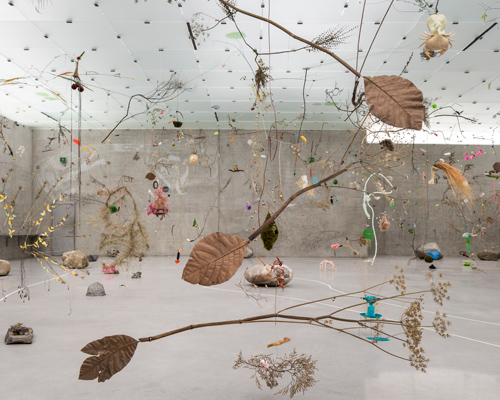 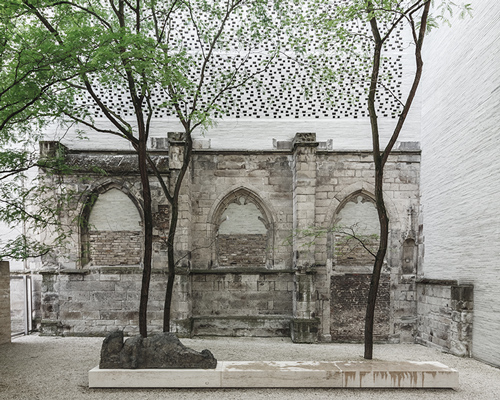 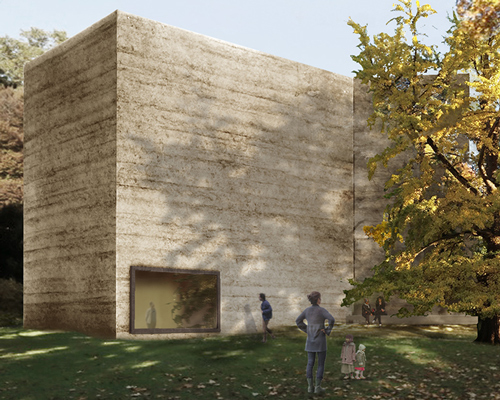 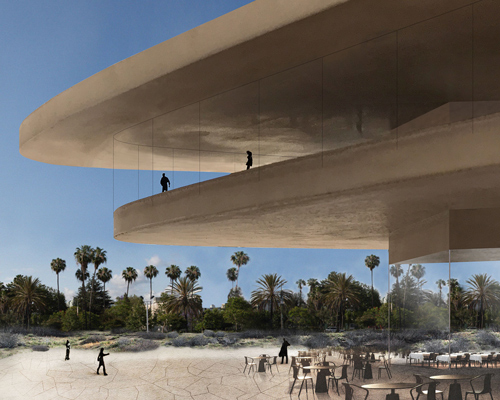 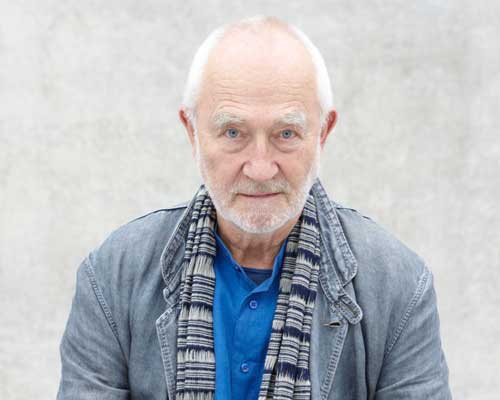 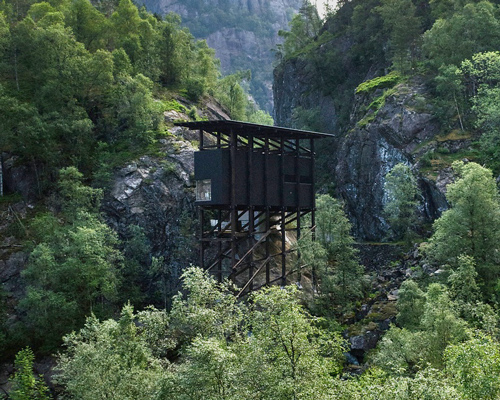 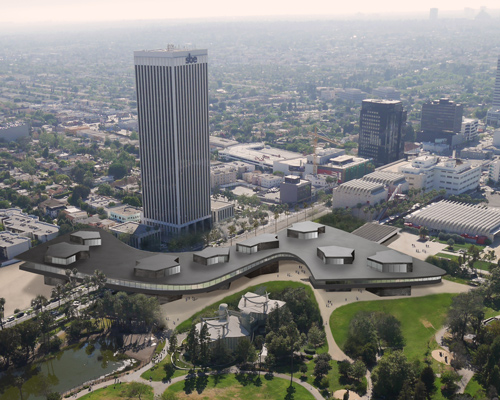 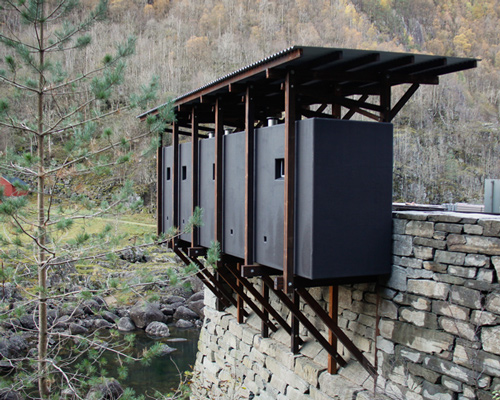 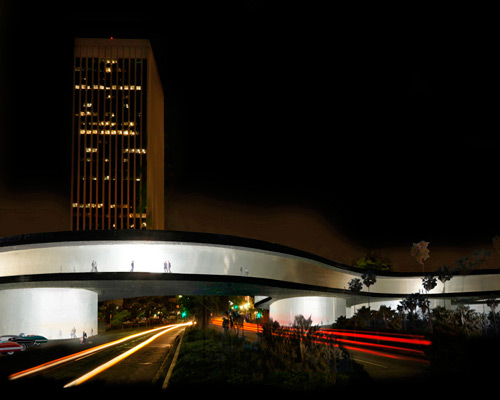 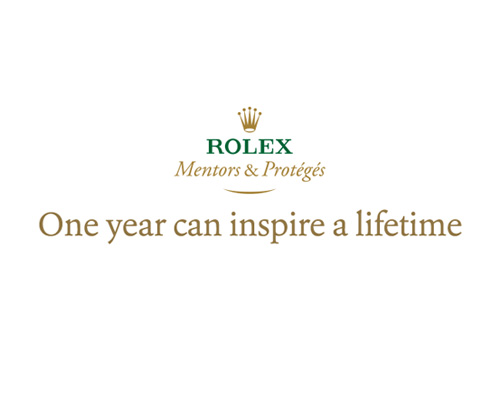 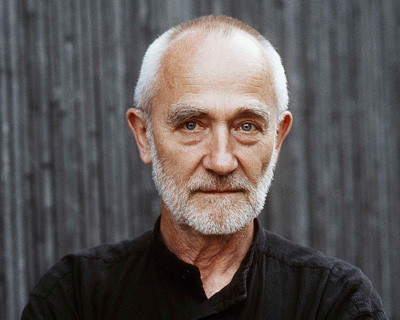 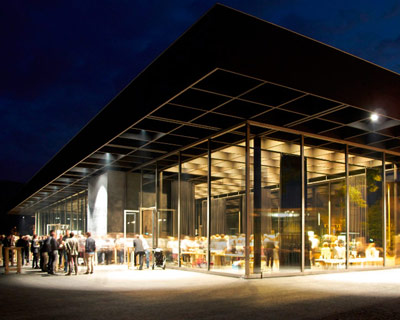 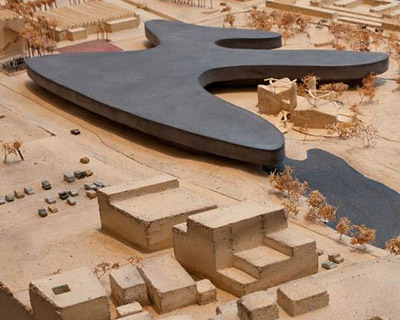 Jun 07, 2013
peter zumthor's LACMA plan shown in 'the presence of the past'
architecture
0 shares 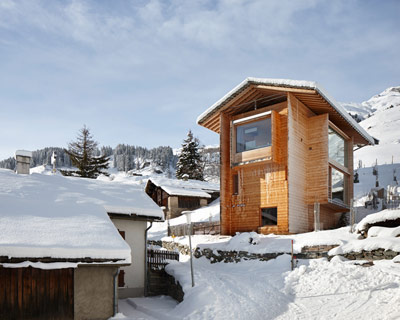 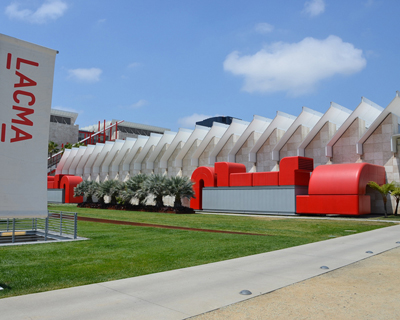 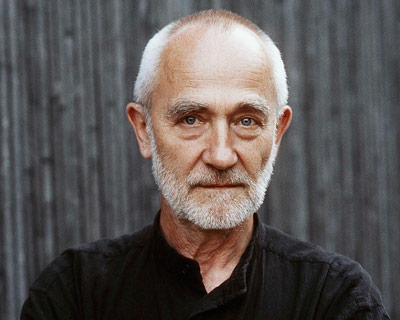 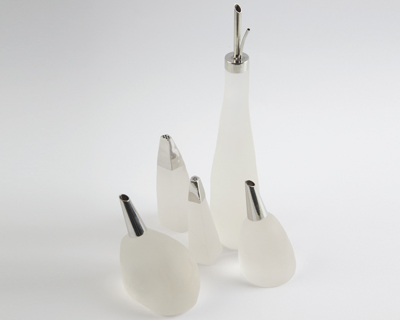