renzo piano is an italian architect and engineer who currently leads renzo piano building workshop, an international practice with offices in paris, genoa, and new york. the studio is led by 11 partners, including its founder who won the pritzker prize in 1998. since its creation in 1981, RPBW has completed over 120 projects across europe, north america, australia and east asia.RPBW buildings include the london bridge tower (the shard), the stavros niarchos cultural center in athens, the new campus for columbia university in new york, the palais de justice in paris, and the whitney museum of american art. in 2017, the pompidou center in paris, designed by renzo piano and richard rogers, celebrated its 40th anniversary.
publish my work
promote my project
share my vision 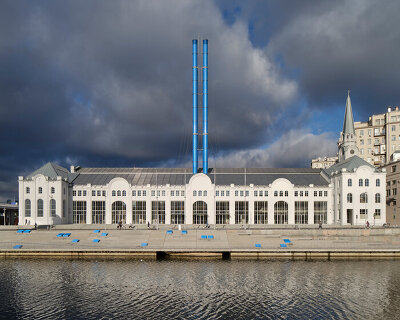 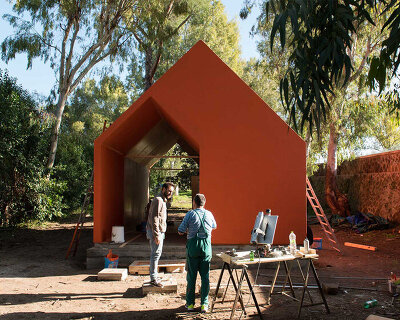 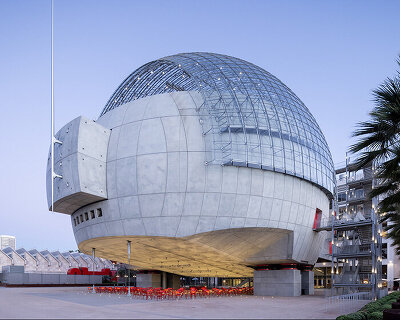 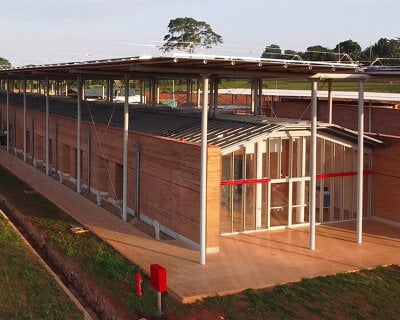 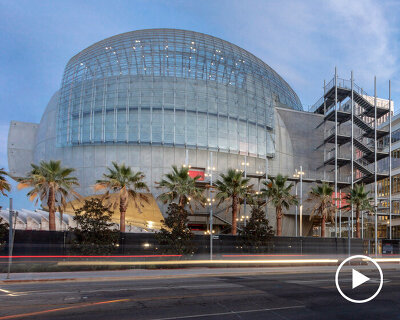 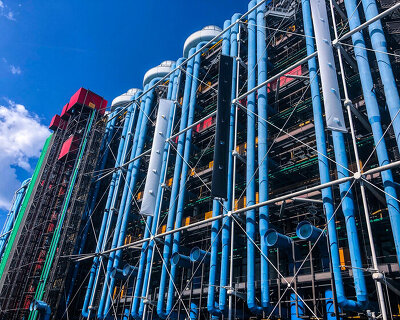 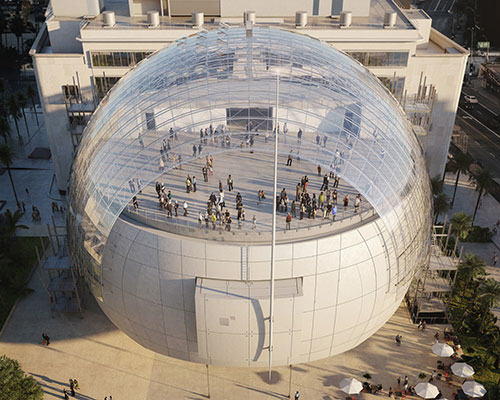 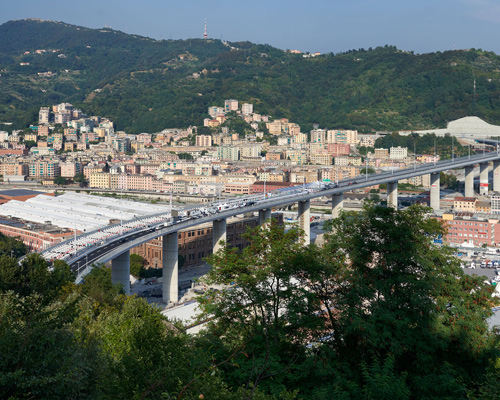 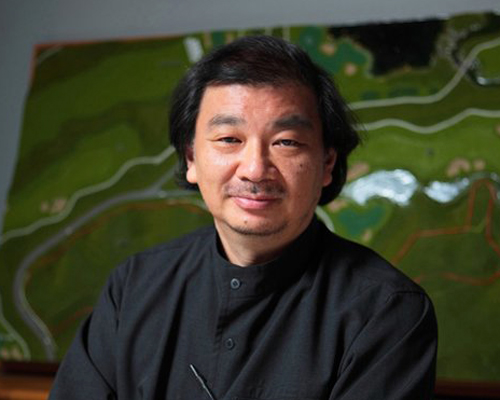 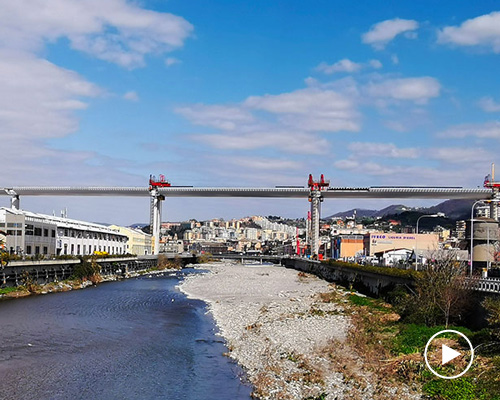 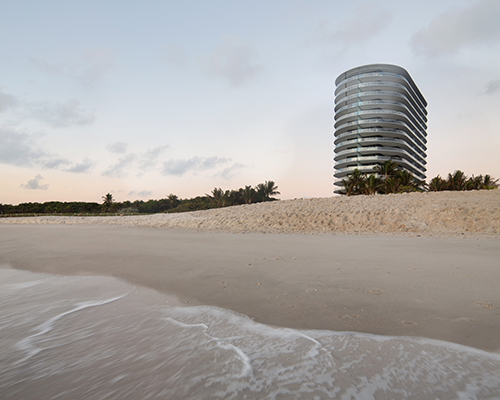 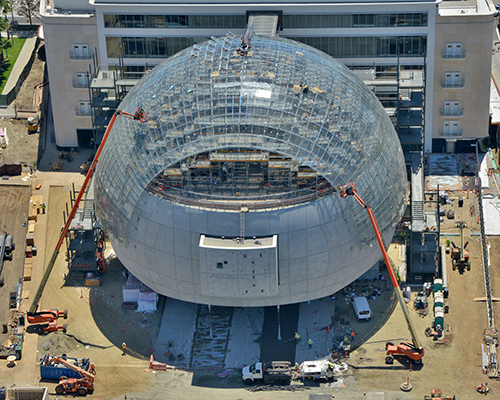 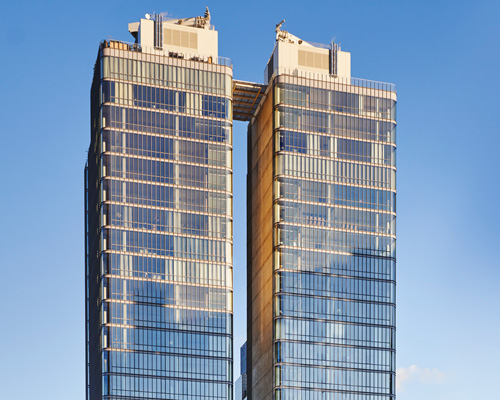 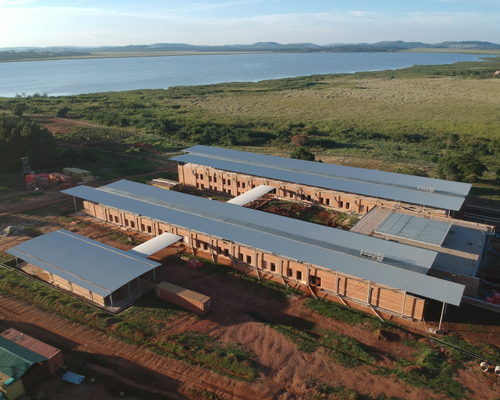 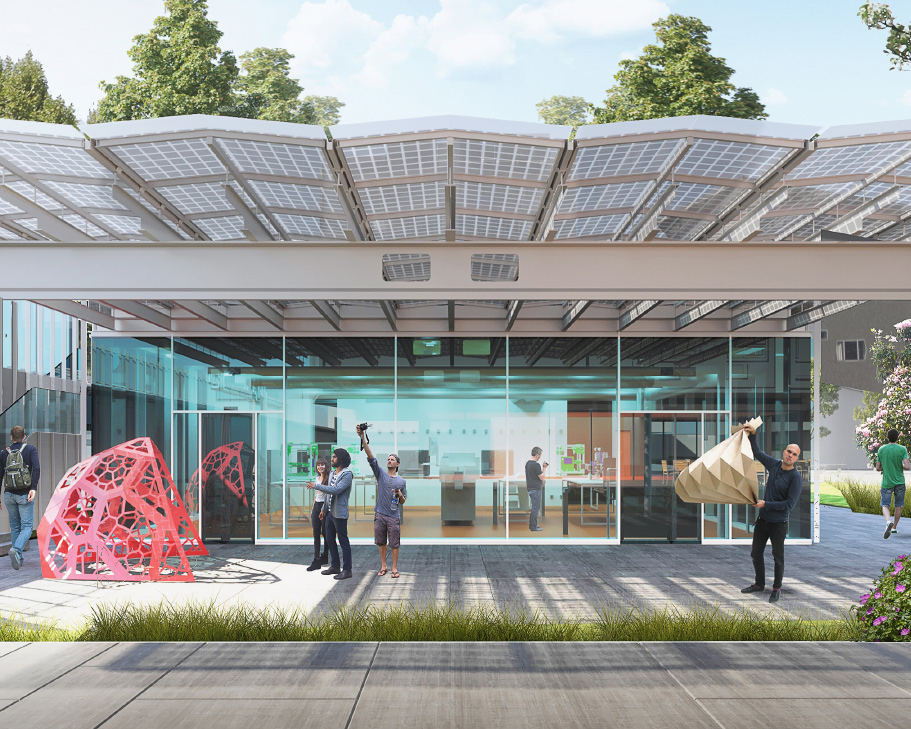 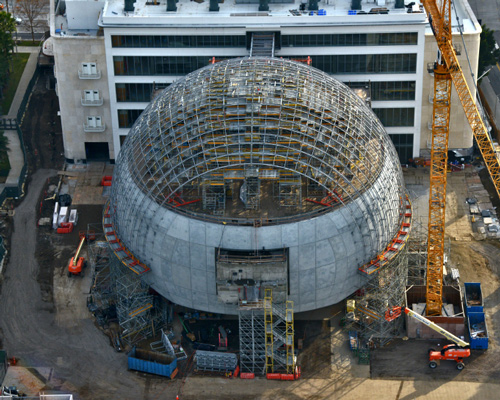 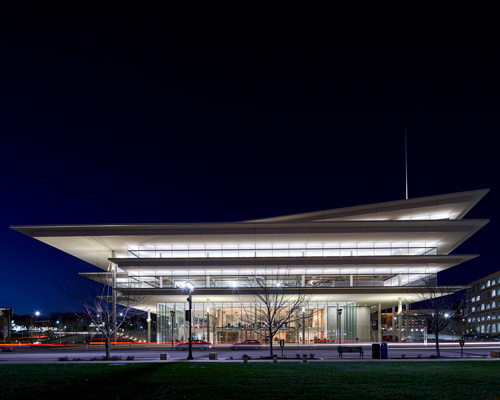 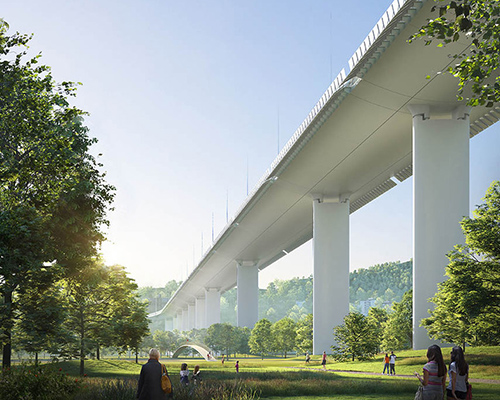 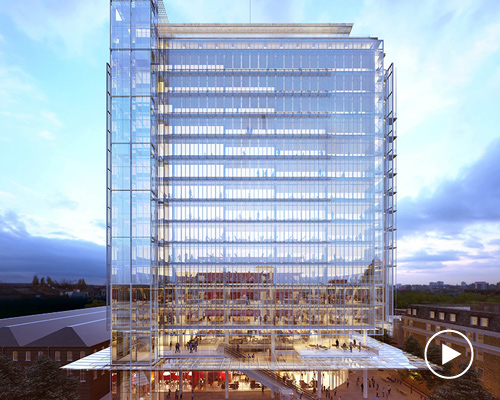 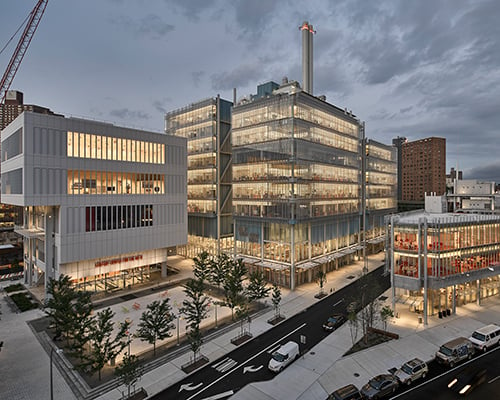 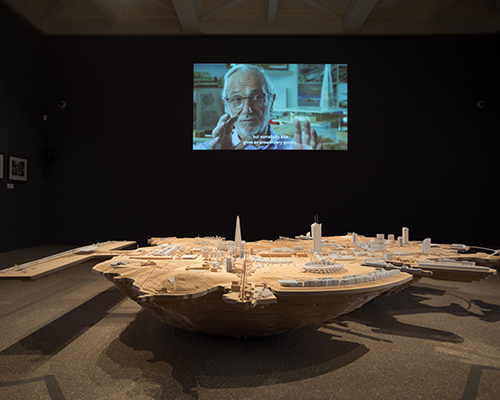 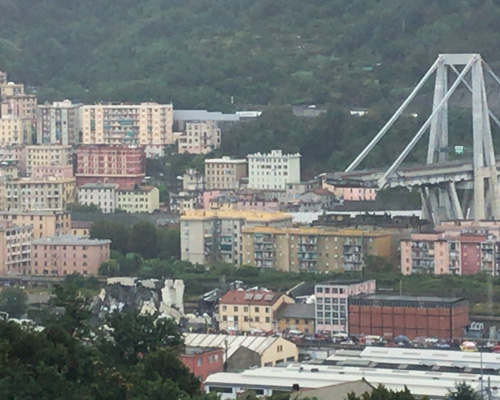 Aug 27, 2018
renzo piano says he will help rebuild the genoa bridge after its collapse
architecture
0 shares 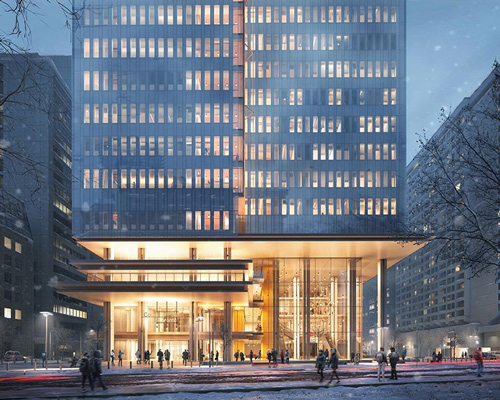 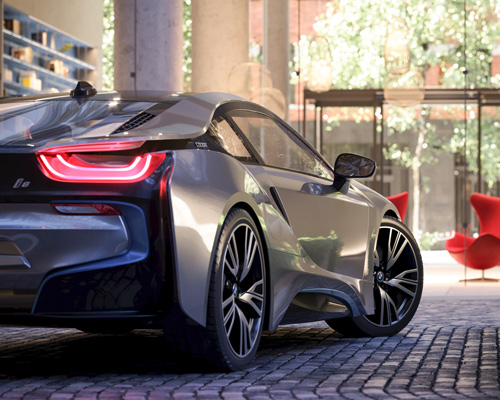 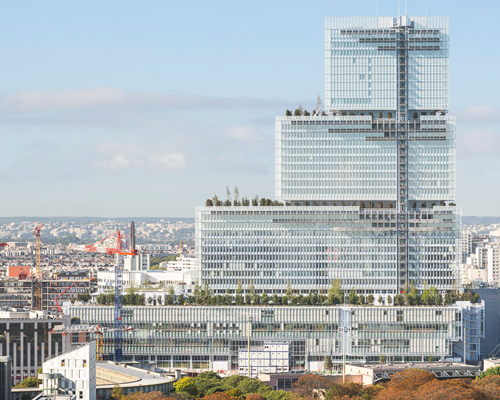 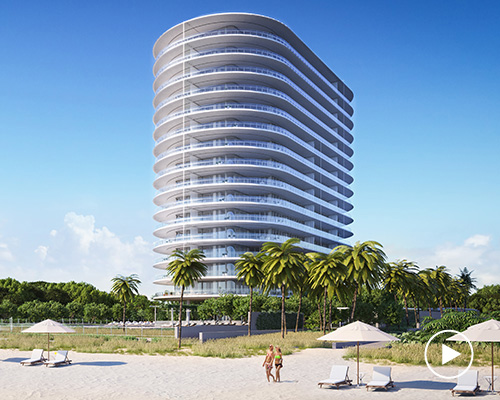 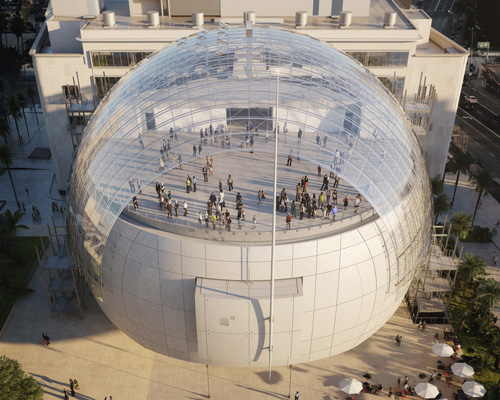 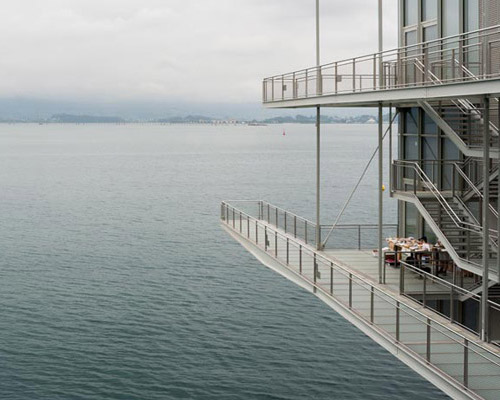