richard mosse is an irish photographer that lives and works in new york. focusing on the middle east, eastern europe and the border between the united states and mexico, mosse's early photographic works show his interest in the effects of conflict in zones of crisis. between 2014 and 2018, he produced the series 'heat maps' and the video 'incoming', along the migratory routes from the middle east and africa towards europe. between 2018 and 2020, he worked in the amazon rainforest, producing the series 'ultra', highlighting the fragile beauty of nature, and the most recent series, 'triste tropiques', documenting the dramatic impact of deforestation. 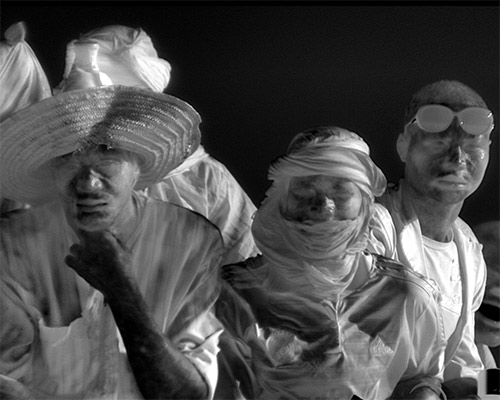 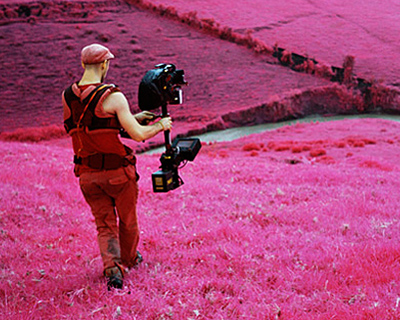 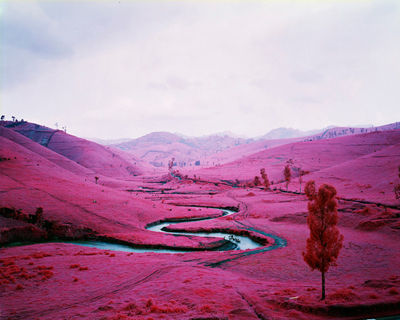