robert venturi + denise scott brown were two of the major architectural figures of the twentieth century. venturi was born in philadelphia, pennsylvania and received his bachelors and masters degrees from princeton university. he furthered his studies as a rome prize fellow at the american academy in rome. over his career, venturi and scott brown became pioneering figures in the world of architecture, and are widely credited for helping establish the postmodern movement.

although venturi created a number of significant buildings, including the ‘vanna venturi house’, which he designed for his mother, he is perhaps best known for his writing and theory. in 1972, venturi, alongside denise scott brown and steven izenour, published ‘learning from las vegas’ – the seminal book of the postmodernism movement. venturi, who was awarded the pritzker prize in 1991, passed away peacefully at his home in september 2018. he is survived by his wife, denise scott brown, and his son, james. 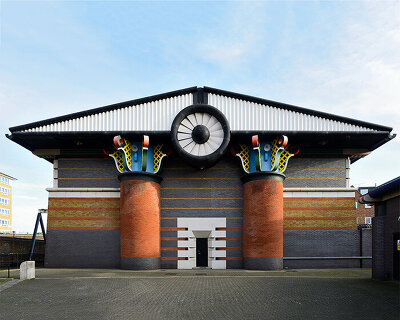 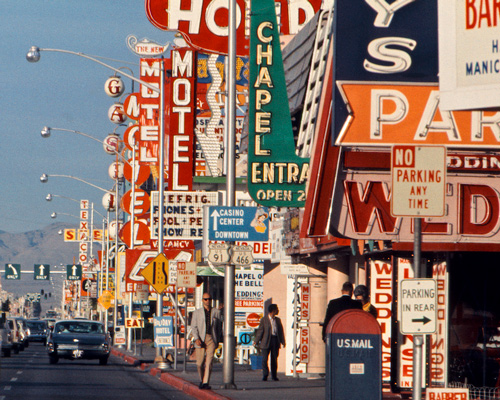 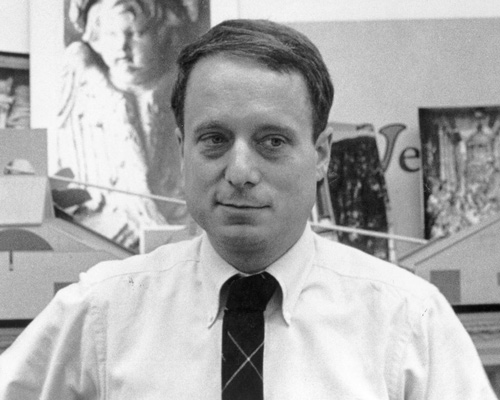 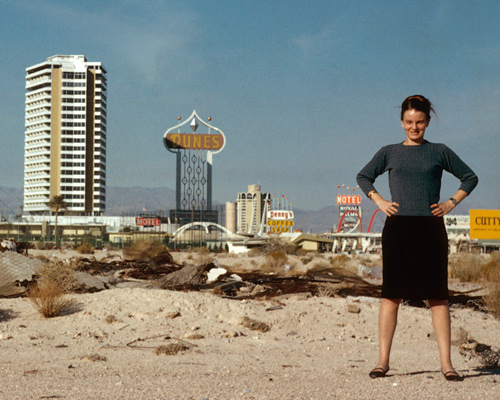 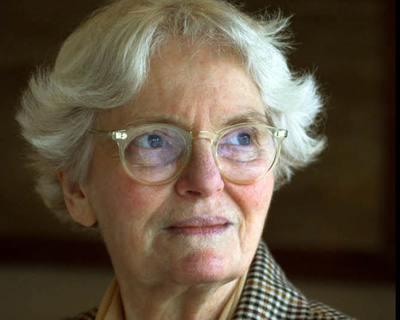 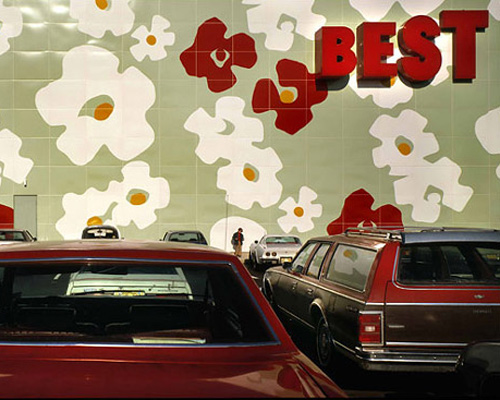