schmidt hammer lassen architects was founded in aarhus, denmark, in 1986 by architects morten schmidt, bjarne hammer and john f. lassen. today, the practice has grown substantially and employs 150 staff. the group of partners has also grown and now includes senior partners kim holst jensen and kristian lars ahlmark, partners chris hardie and rong lu. in addition, there are six associate partners and seven associates. day-to-day management of the practice is the responsibility of CEO bente damgaard. the firm is responsible for the design of numerous libraries and other public and cultural landmark buildings, including the katuaq cultural centre of greenland in nuuk (1997), the extension to the royal library in copenhagen (1999), aros museum of art in aarhus (2004), halifax central library in canada (2015), and the largest public library in scandinavia, dokk1 in aarhus (2015). 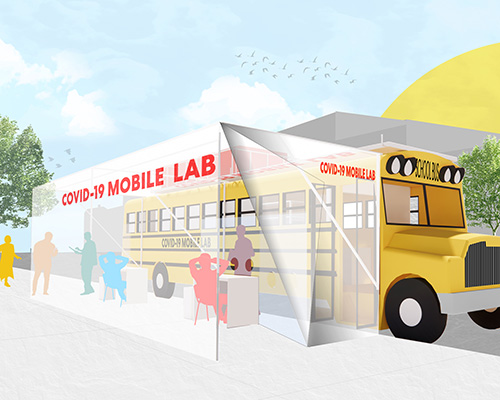 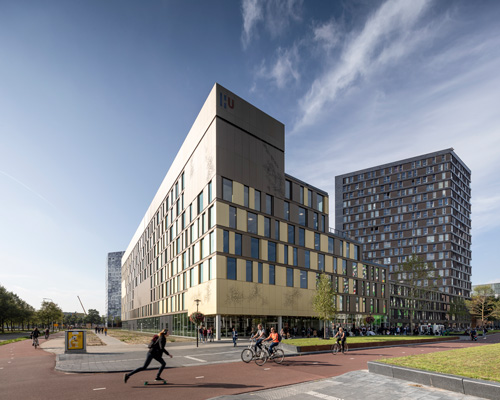 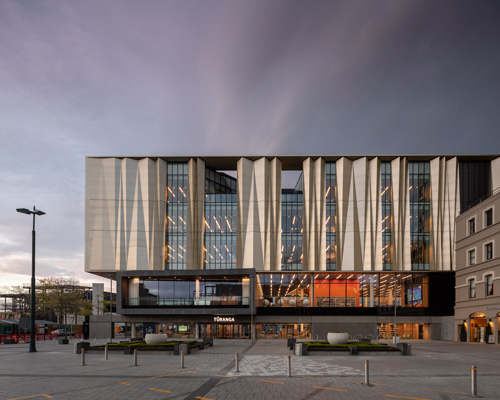 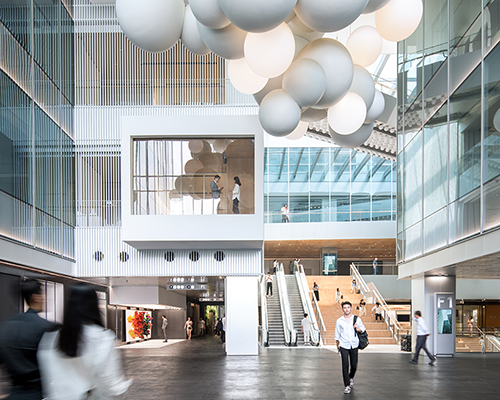 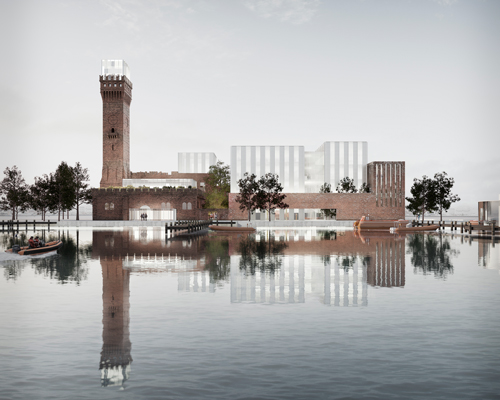 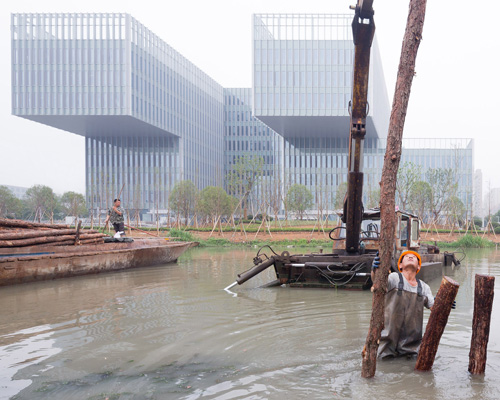 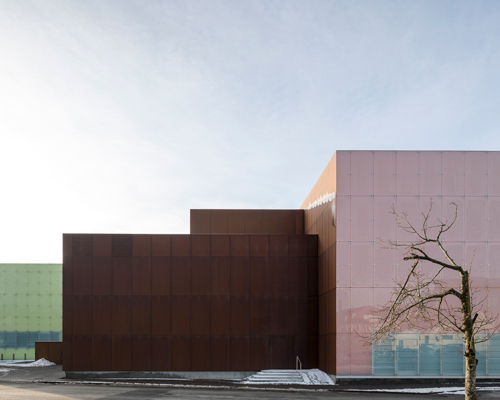 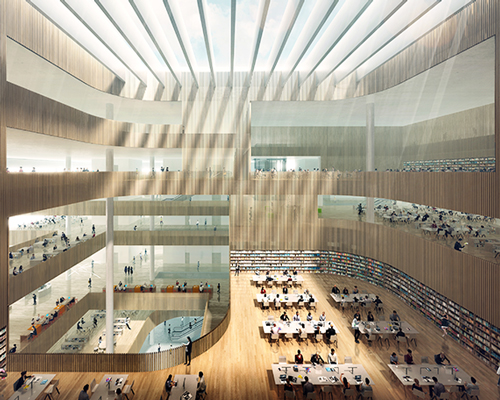 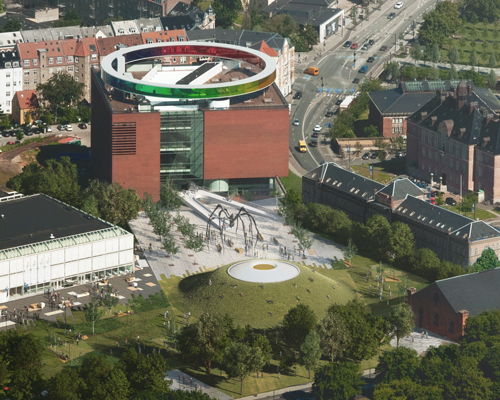 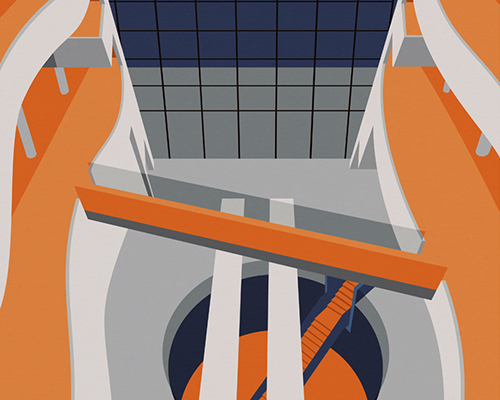 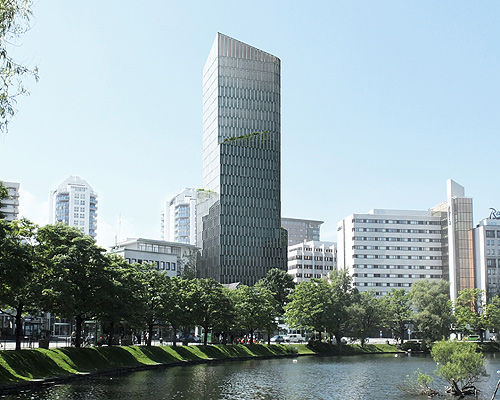 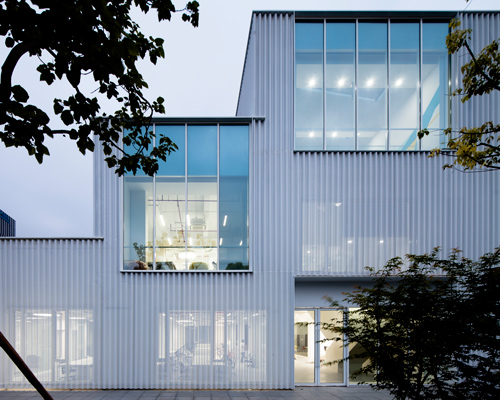 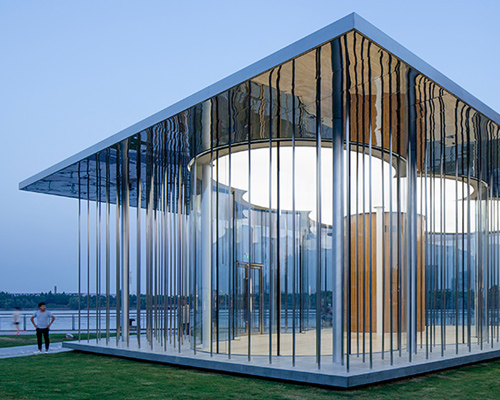 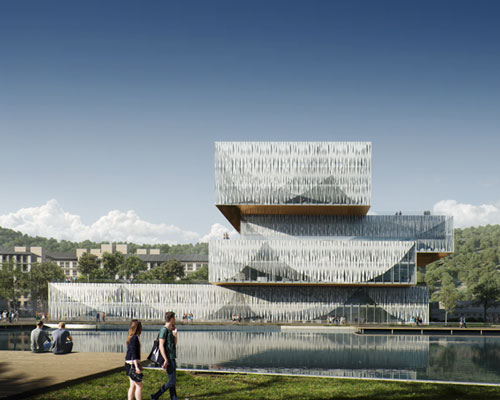 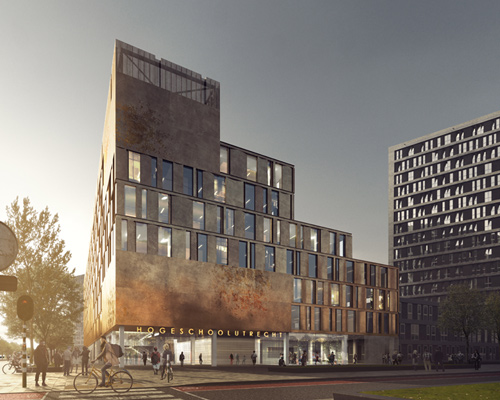 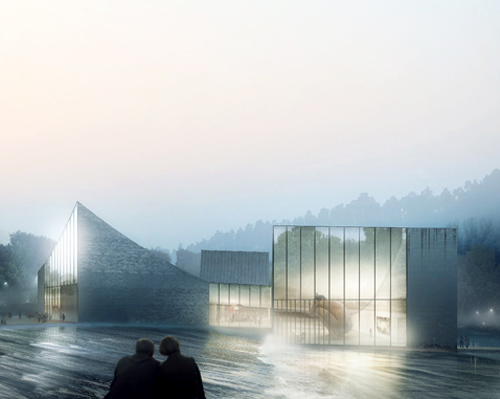 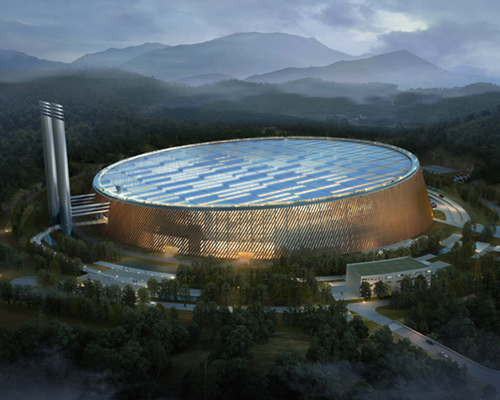 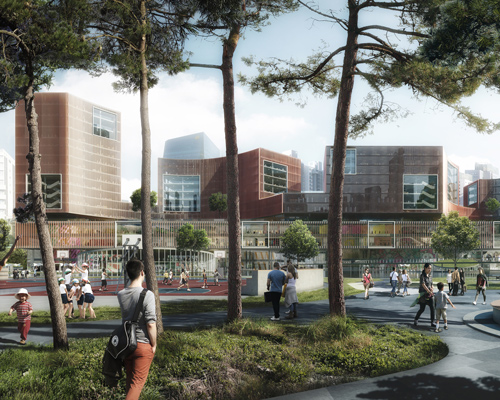 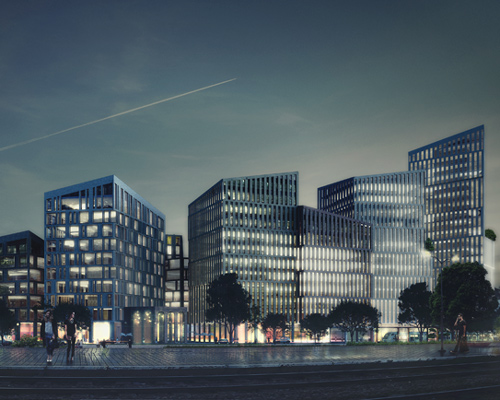 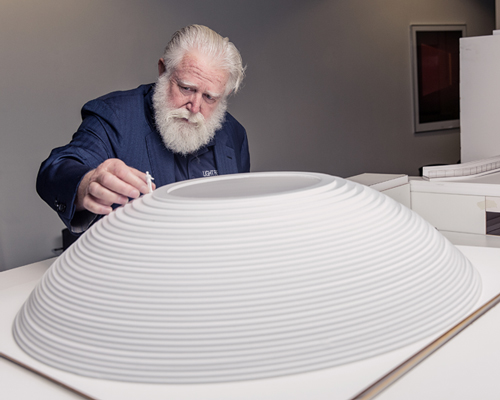 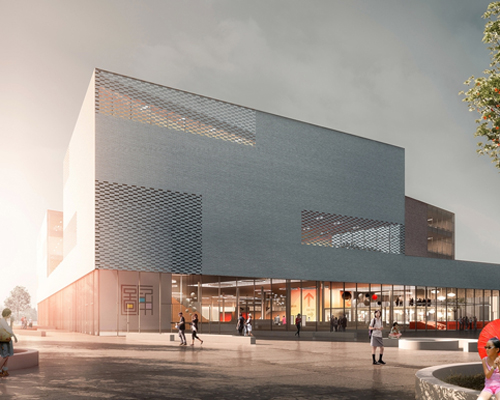 Jun 29, 2015
schmidt hammer lassen's library in china to be arranged like an open marketplace
architecture
112 shares 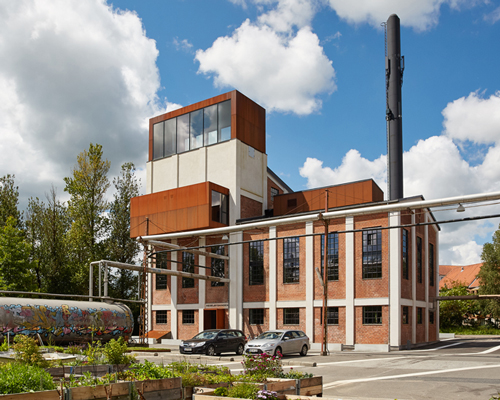 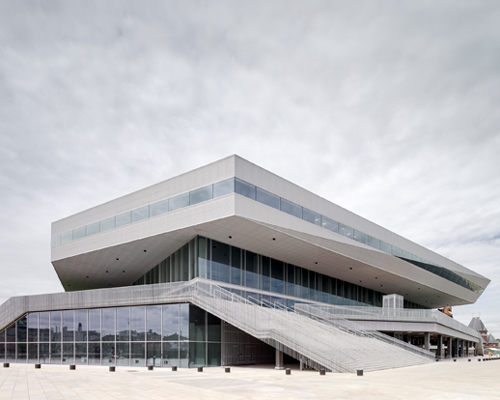 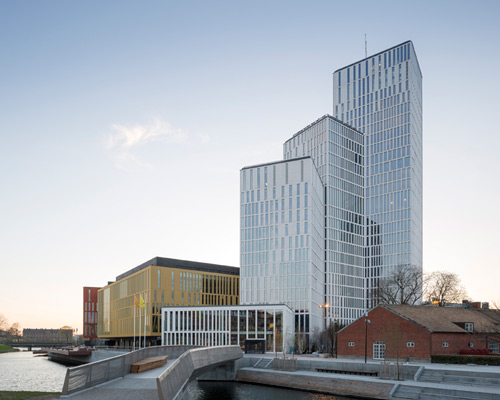 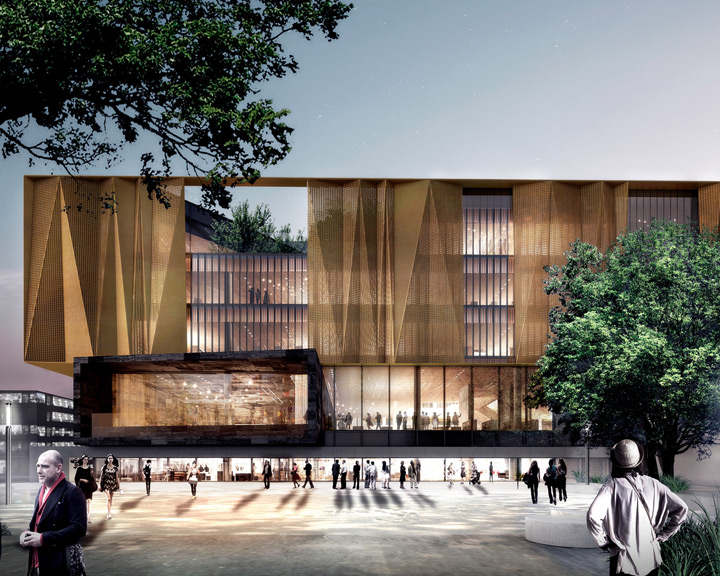 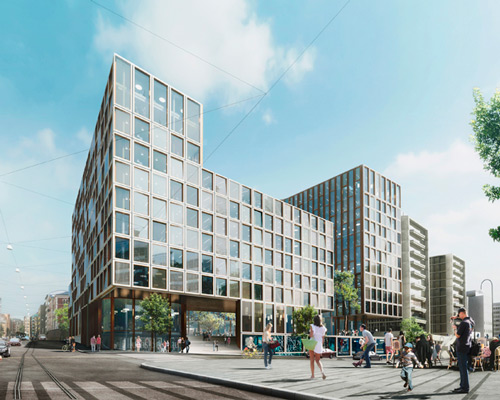 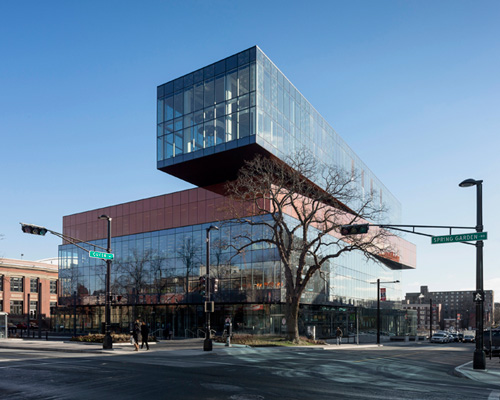 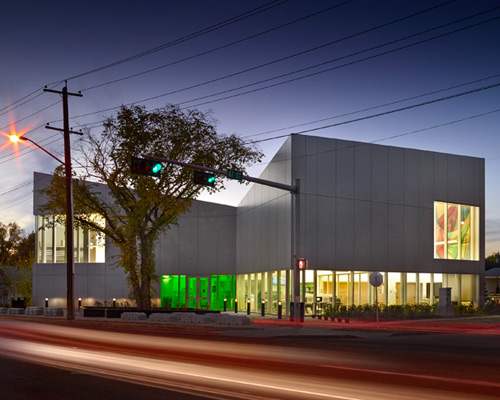