scott campbell is known throughout the world as being one of the most talented hands in the world of tattooing. after abandoning a career as a biochemist at the university of texas, he fled to san francisco, and began tattooing. he learned the craft at picture machine, one of the oldest shops in california. he now owns and operates the legendary saved tattoo in williamsburg, brooklyn, whose client list includes new york's art and design elite, fashion designers such as marc jacobs, and a long roster of celebrities including heath ledger, josh hartnett, orlando bloom, helena christensen, and penelope cruz. 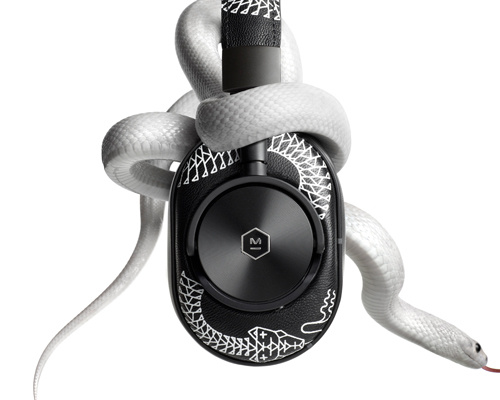 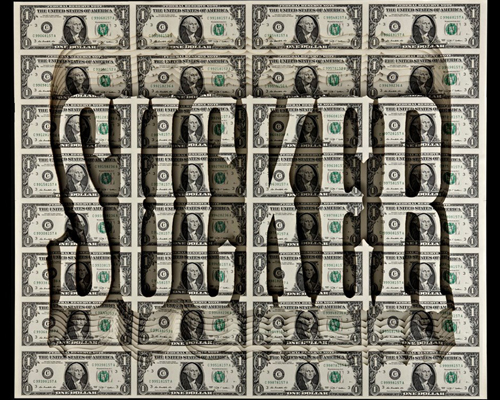 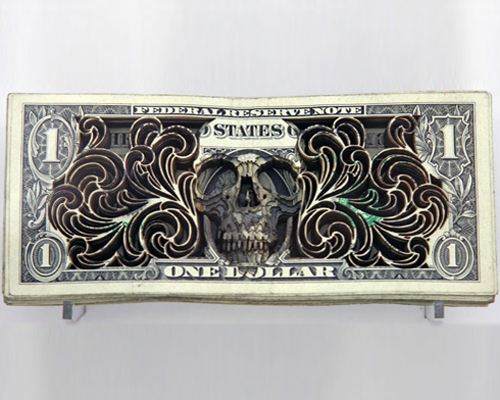