sebastian brajkovic is an amsterdam-based designer born in 1975 to a dutch-indonesian mother and a croatian-italian father. brajkovic started creating furniture by transforming and mutating archetypal shapes into new forms, often using contemporary technologies. this resulted in works that transcended in form and historical periods, forging his own, visually-striking, canon. his works are collected by major institutions including the victoria and albert museum, the museum of art & design, new york, and the museum of fine arts, houston. 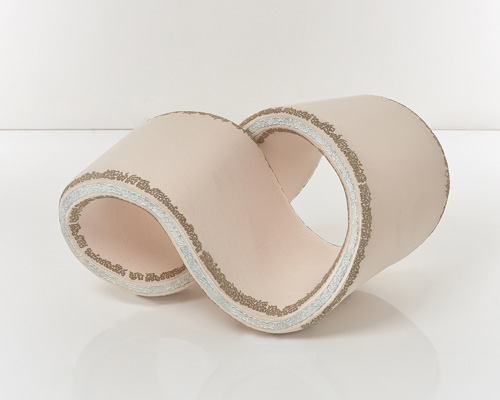