stanton williams is a british architectural design practice based in london. the studio was founded by alan stanton and paul williams in 1985 and now has a team of over 85 people with four directors, two associate directors and eight associates. in 2012 its sainsbury laboratory in cambridge was awarded the stirling prize. 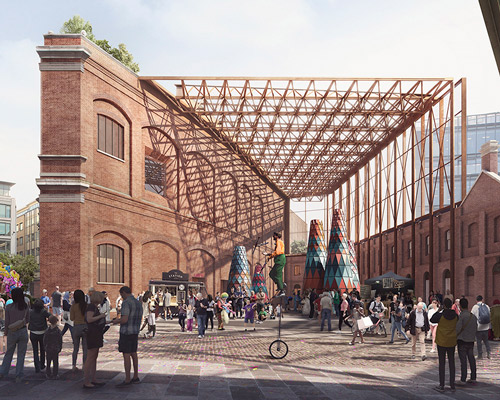 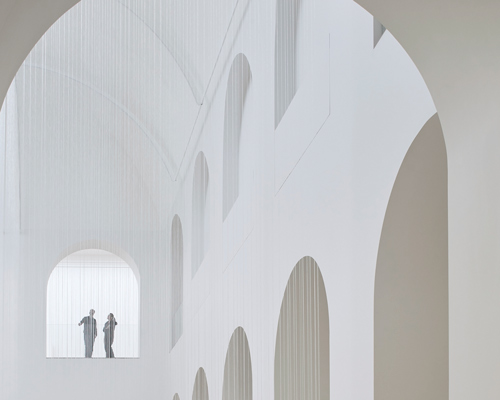 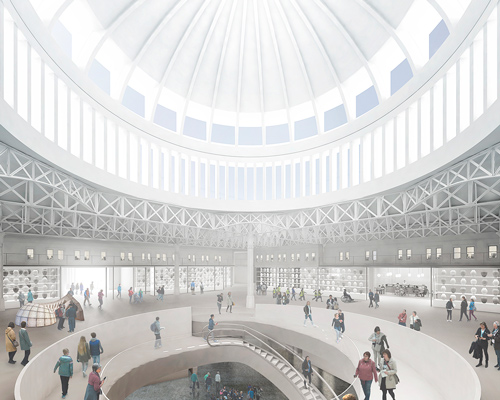