studio MAKS is a rotterdam-based practice for architectural designs, strategies, and research founded by marieke kums in 2010. with an international network of collaborators, the studio is involved in building design and realization and urban planning. the studio develops projects that engage culture and consciousness, nature and artificiality, surrealism and pragmatism. marieke kums studied at the MIT in boston and at delft university of technology before working with OMA / rem koolhaas between 2003 and 2005 and SANAA between 2006 to 2009. marieke has been invited as a visiting lecturer and external critic at various architecture schools and institutions, such as academy of architecture in amsterdam, the TU delft, the american university of sharjah, the yokohama GSA, princeton, harvard GSD and the university of cluj in romania. she is a jury member for the creative industries fund NL. 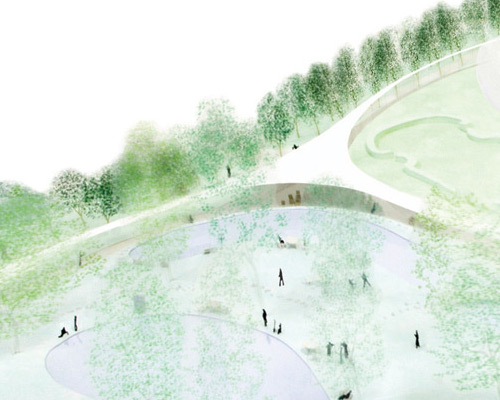