in 1968, verner overgaard of VOLA A/S collaborated with arne jacobsen to design the '112' tap for the national bank of denmark in copenhagen. it was an object of timeless beauty as its built-in design hid the plumbing behind the wall, and placed emphasis on the visible spout and lever. both VOLA and arne jacobsen realized the strength of the concept, which prioritized function and proportion. 50 years later the same basic principle still drives VOLA's design today - along with six core elements that ensure their products are still original. the danish brand illustrated these components - form and function; infinite possibilities; craftsmanship; life cycle; water and wellness; and evolution - in a short film series to celebrate their half century. 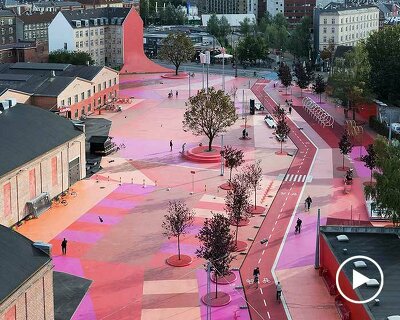 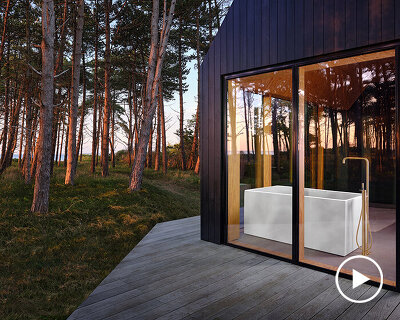 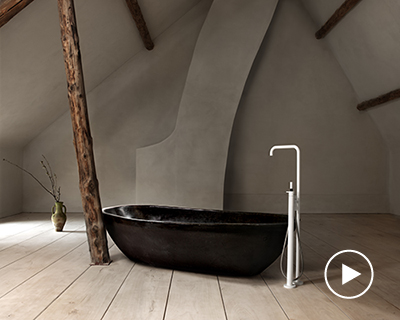 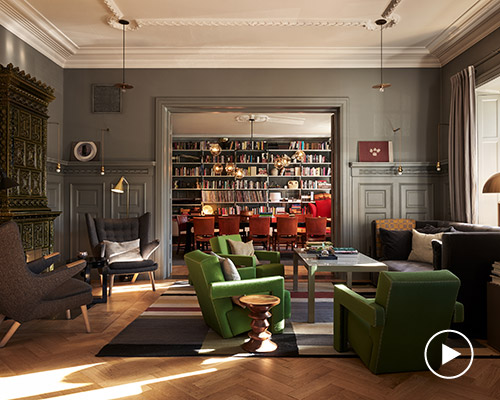 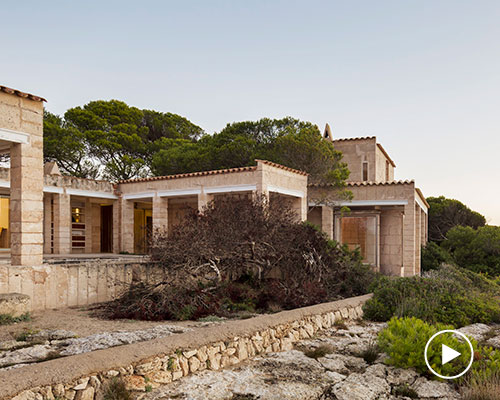 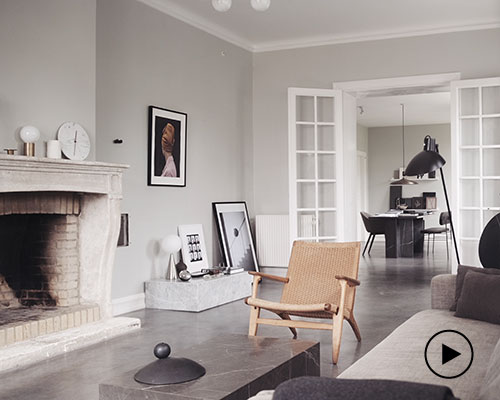 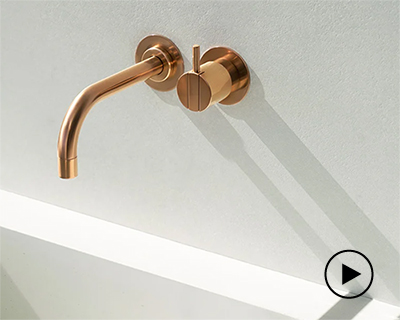 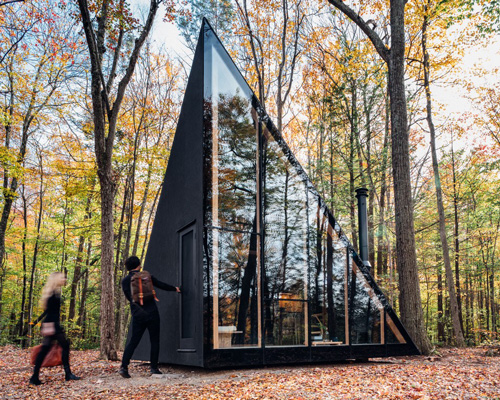