yasuaki onishi is a japanese artist who studied sculpture at university of tsukuba and kyoto city university of arts. he has had solo exhibitions throughout japan and internationally, and his work was included in ways of worldmaking (2011), at the national museum of art, osaka (NMAO). his most recent solo exhibition in the united states was in 2012 at the the marlin and regina miller gallery at kutztown university in kutztown, pennsylvania. in 2010, onishi was the recipient of a united states-japan foundation fellowship that included a residency at the vermont studio center, as well as a grant from the pollock-krasner foundation inc., new york. 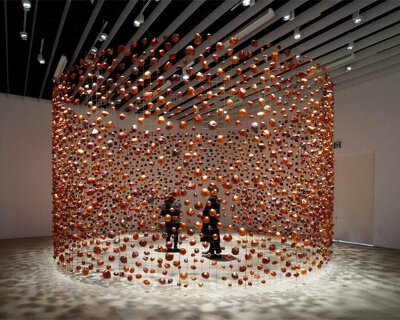 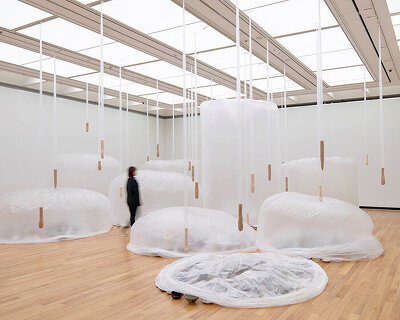 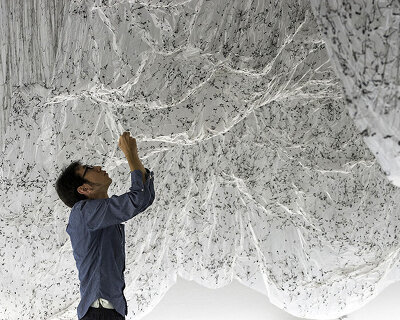 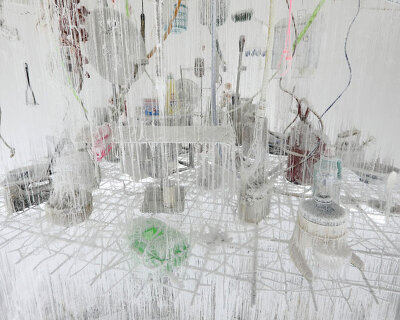 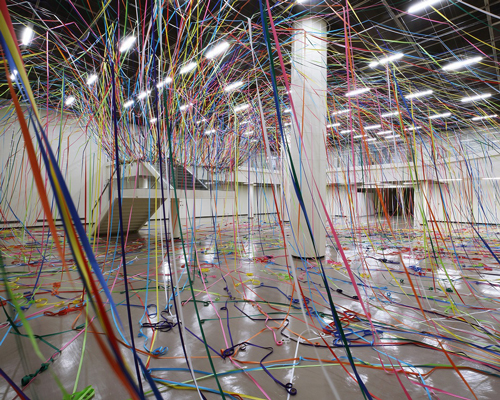 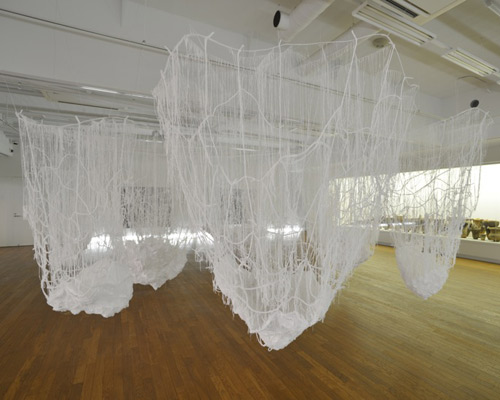 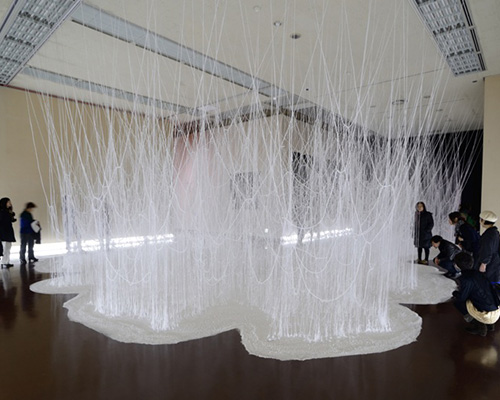 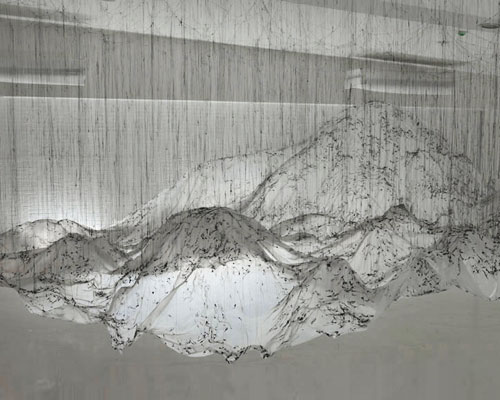 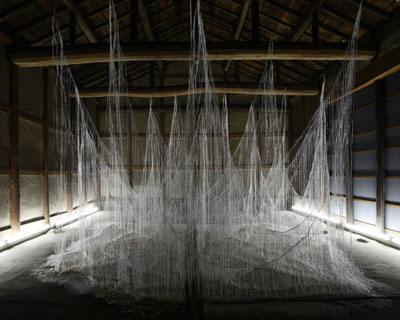 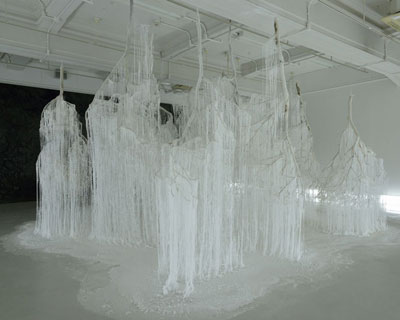 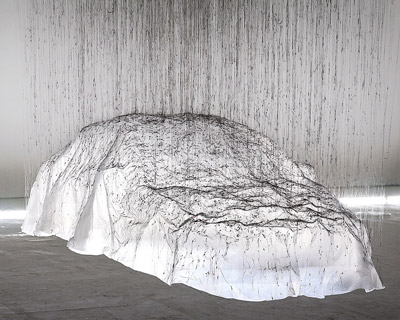