NASA’s solar dynamics observatory — SDO — has been watching the sun continuously for over a decade. from its orbit in space around earth, SDO has captured over 425 million high-resolution images of the sun, totaling 20 million gigabytes of data over the past 10 years. this information has allowed for many discoveries about the way our closest star works and how it influences the solar system and drives space weather. 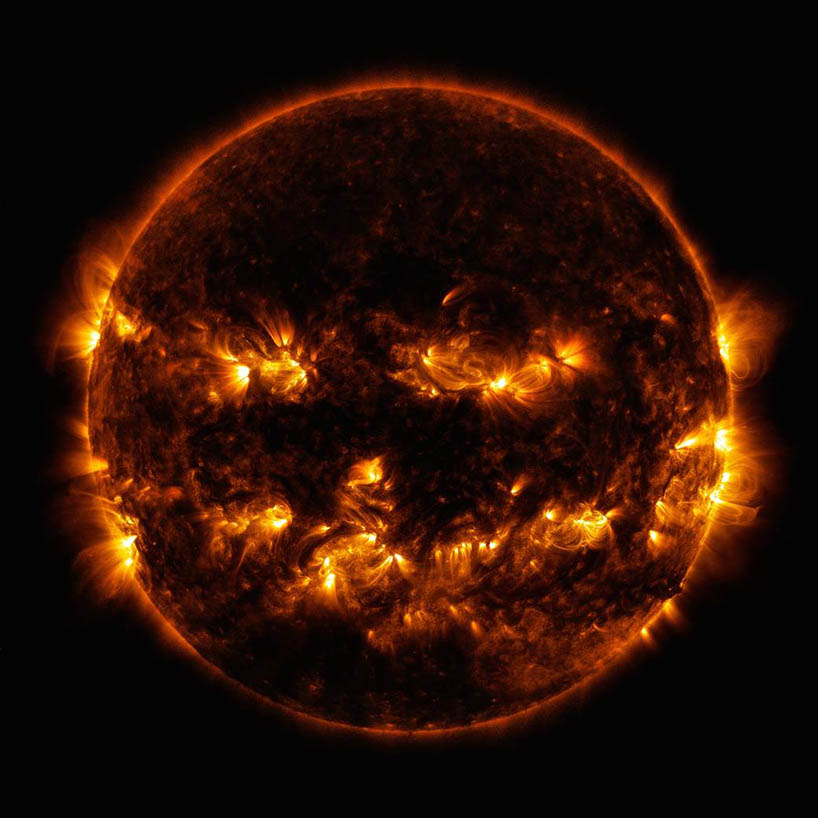 images and video by NASA’s SDO

this 10-year timelapse is a compilation of images taken by SDO every hour, condensing a decade of the sun into 61 minutes. the photos are taken at a wavelength of 17.1 nanometers which is an extreme ultraviolet wavelength that shows the sun’s outermost atmospheric layer — the corona. in the video viewers can see the rise and fall of activity that occurs as part of the sun’s 11-year solar cycle, including key events like transiting planets and eruptions. 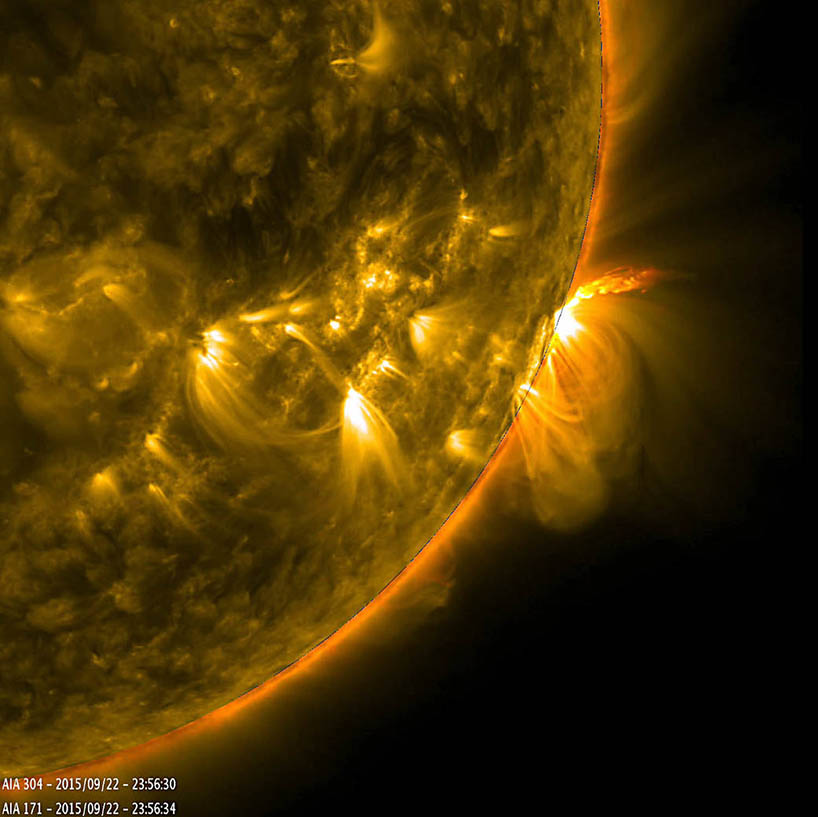 in its 10 years, SDO has kept an eye pointed toward the sun, trying to capture everything that happens with it but due to circumstances it can’t control, it has missed a few moments. if you encounter black frames on the video it may be because the earth or the moon are eclipsing SDO as they pass between the spacecraft and the sun. a longer blackout happened in 2016 when an AIA instrument suffered a temporary issue that was resolved within a week and sometimes, when the sun is off-center is because SDO was calibrating its instruments. SDO continues watching the sun, with the hopes of learning even more. 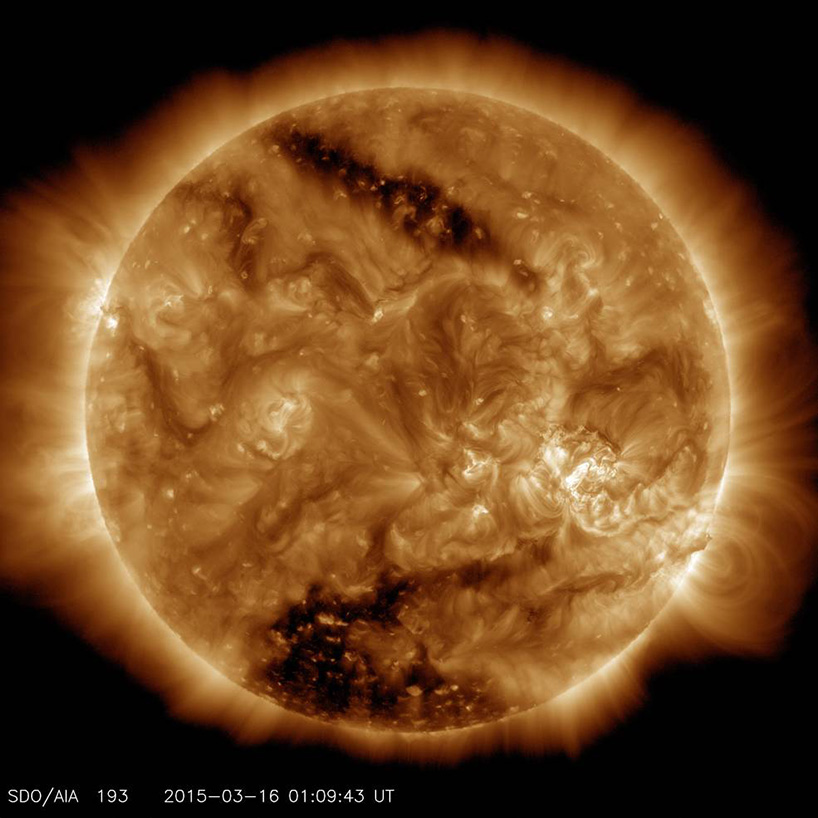 name: a decade of sun