perhaps the cutest off-roader ever built, the 1968  ferves ranger is now on auction at rm sotheby’s. the little oddity with its delightful styling was first unveiled at the 1966 turin motor show as an unusual and distinctly italian take on the compact off-roader. designed by carlo ferrari, its name ‘ferves’ is derived from the abbreviation of ferrari veicoli speciali (‘ferrari special vehicles’). following its introduction, ferves would go on to produce only 600 rangers, ensuring that it would never be a common sight. this model is believed to stand as one of only around fifty known survivors. 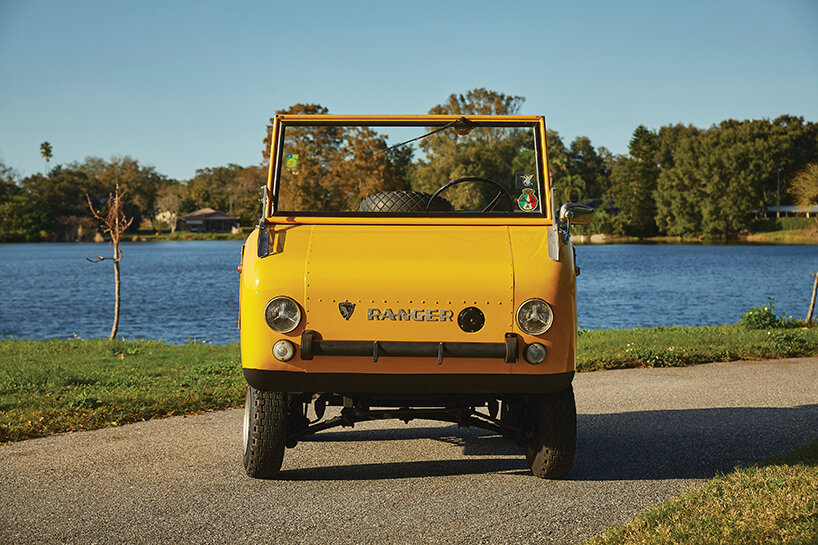 the 1968 ferves ranger was offered in both two- and four-wheel drive, allowing it to cover terrain which no other similar vehicle could hope to traverse. this ability is aided by a very low gear ratio. the ranger can even be driven easily at walking speed. the ranger is expressed with combined elements from both the fiat 500 and fiat 600. an 18-brake horsepower rear-mounted engine sourced from the 500 and the all-independent suspension from the fiat 600D. the utilitarian little car could comfortably seat four passengers, while its open bodywork includes a folding windscreen and doors, which are easy to remove. 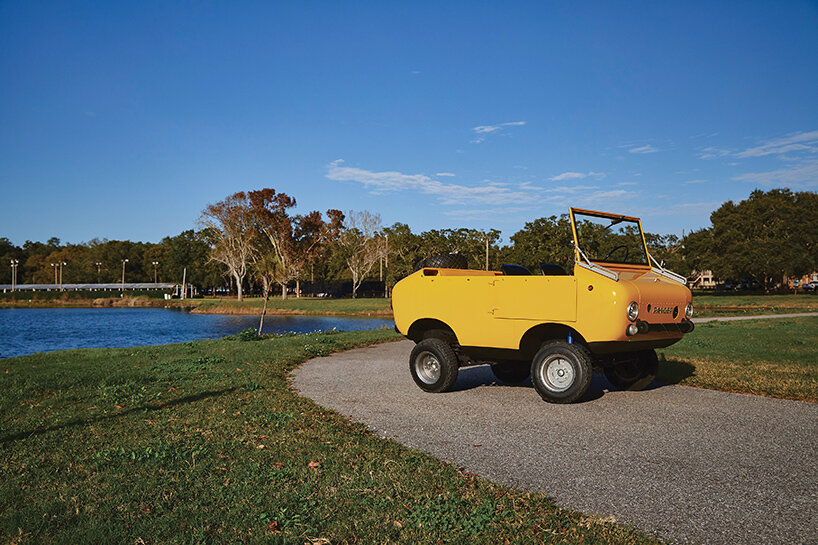 this 1968 ferves ranger on auction at RM sotheby’s is a two-wheel-drive model finished in the vibrant shade of yellow over a black interior. the little car sports a black convertible top with roll-up side windows and had been long cared for by an enthusiast who had collected several ferves rangers over the years. this ferves ranger is road registered and street legal and ready to take on any form of enjoyable cruising, be it on- or off-road, through the woods, or to the beach. wherever this ranger roams, it will readily do so with a completely unique character. 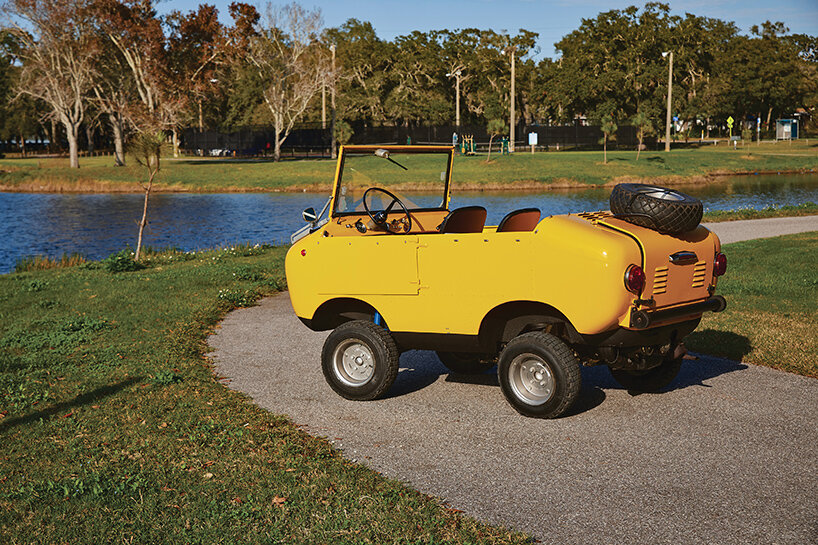 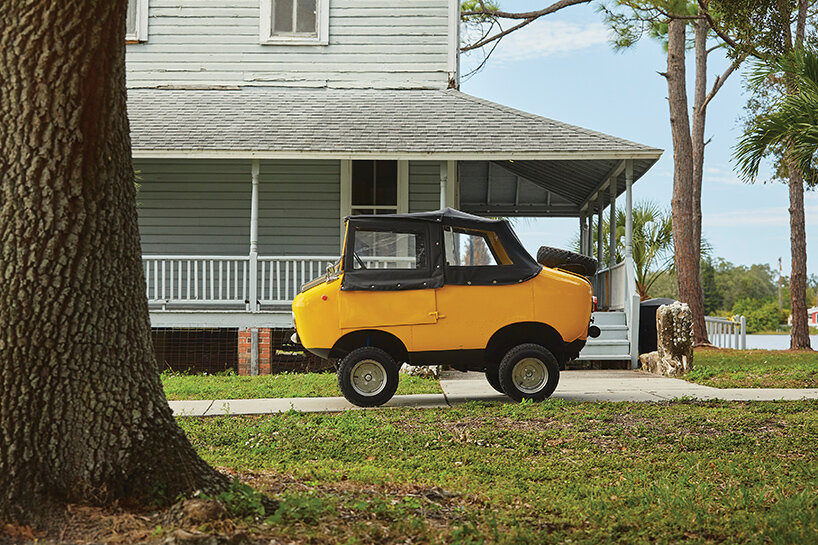 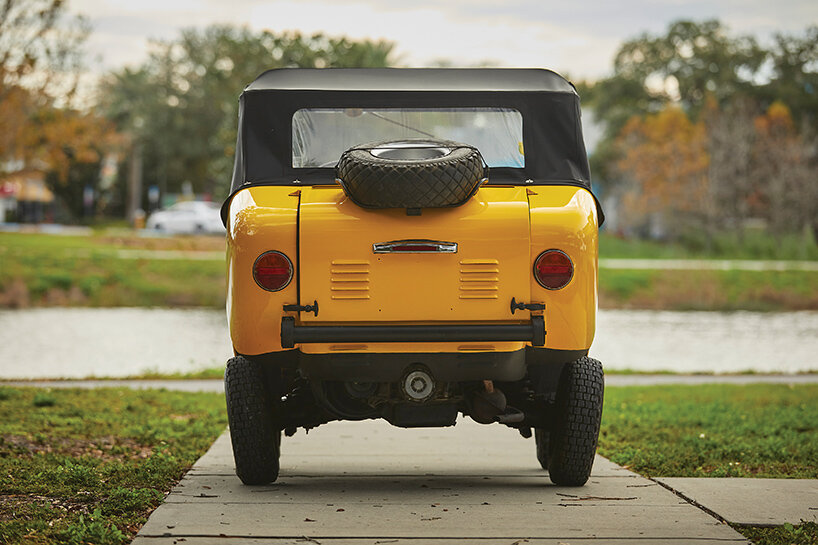 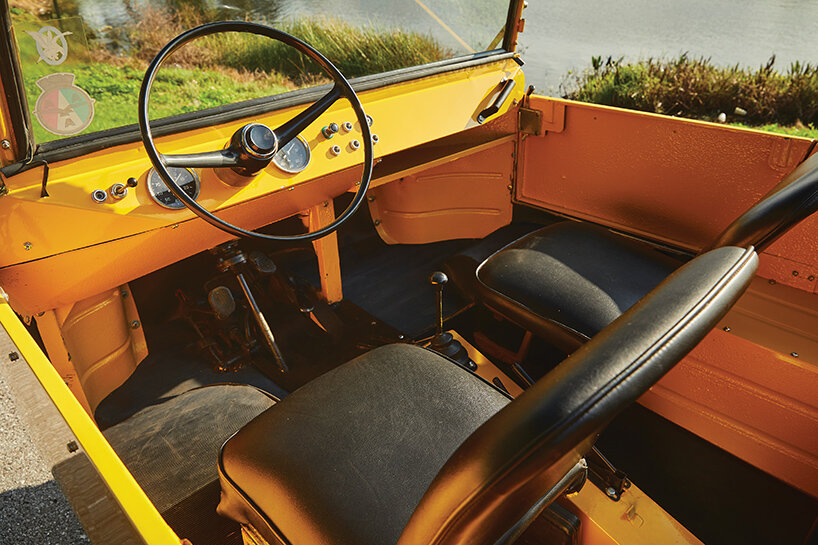 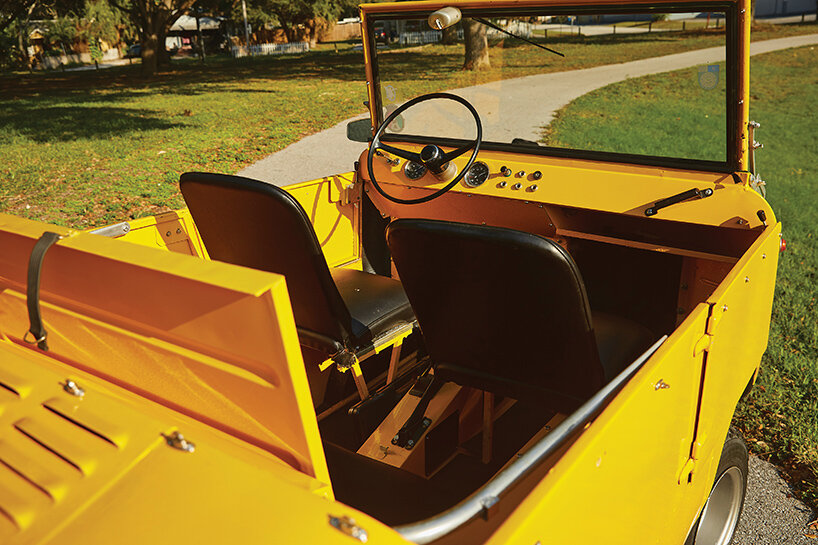 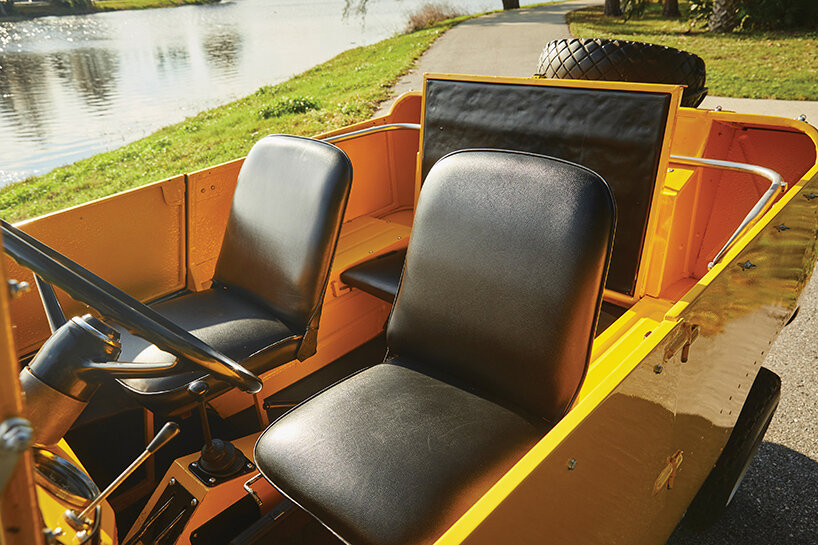 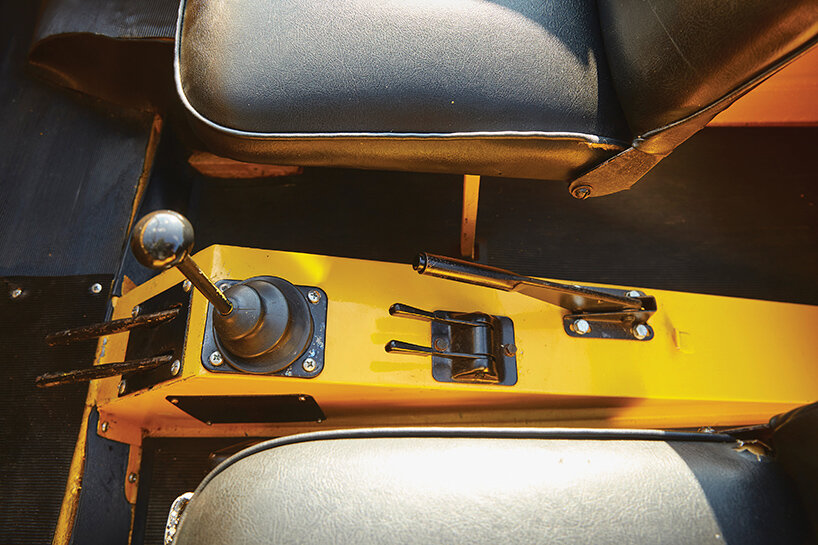 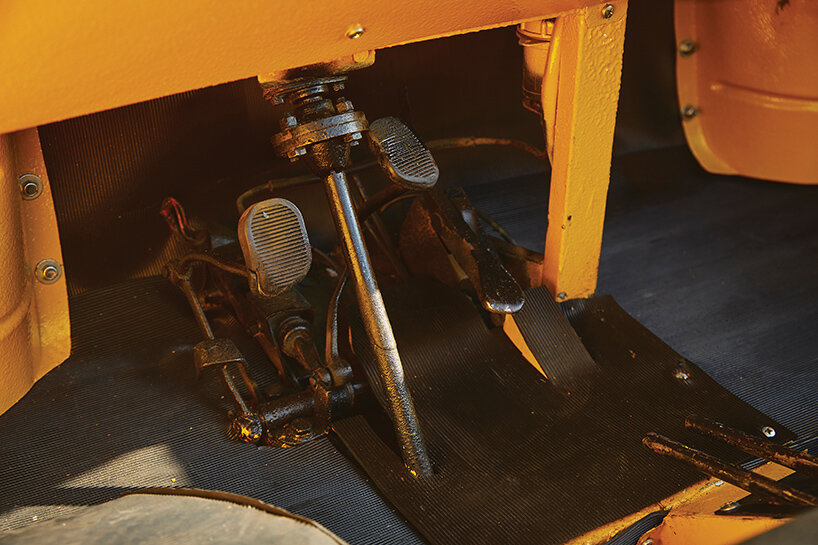 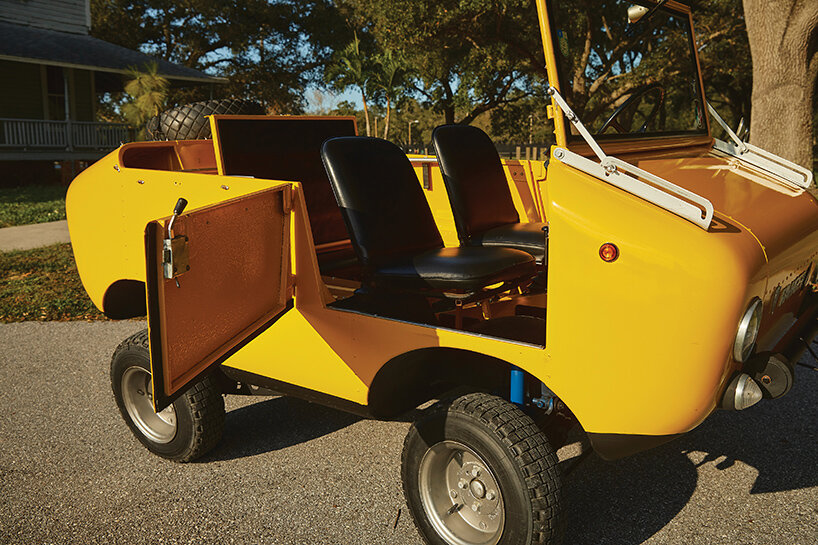 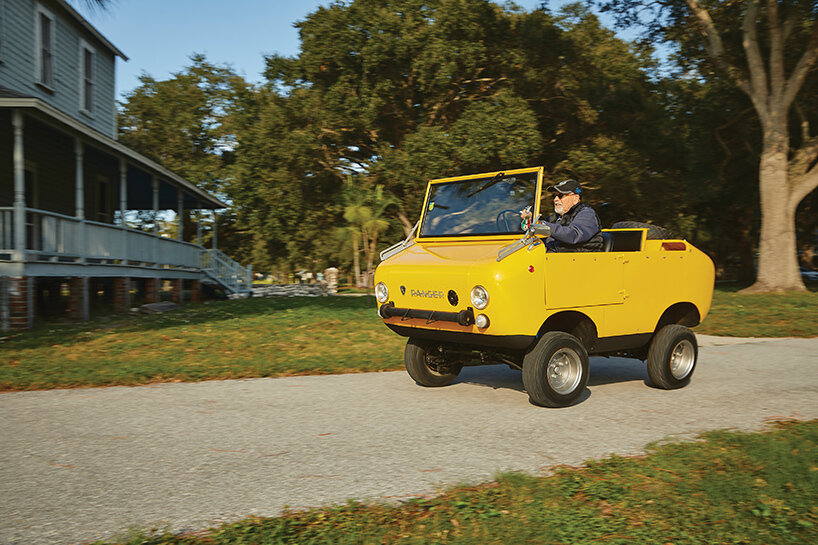 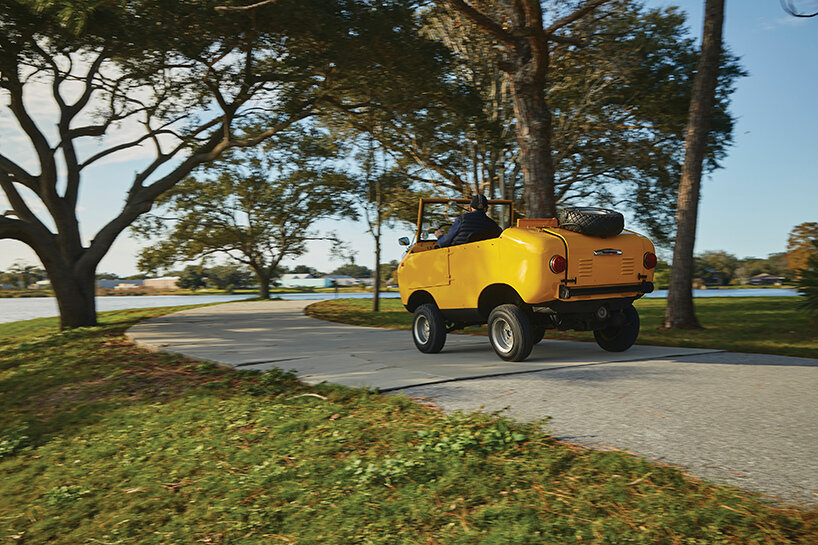