a 1993 jaguar XJ220 coupé with only 385 miles on the clock has broken sale records at this year’s goodwood revival in west sussex, england. selling for a whopping £460,000 (€536,737) at the bonhams revival sale, the 90s supercar has become the world’s most expensive XJ220 to have ever sold at auction.

the monza red XJ220 in question had two previous owners, the first of whom kept the car in a dehumidified collection in germany. over the course of nearly three decades, the vehicle has undergone one service in 1994 and an engine-out service and rebuild later in 2019 after the most recent owner acquired the automobile in 2015. the supercar has never been registered and auction house bonhams reports the model to be in ‘virtually pristine cosmetic order’ with ‘superb’ interiors. 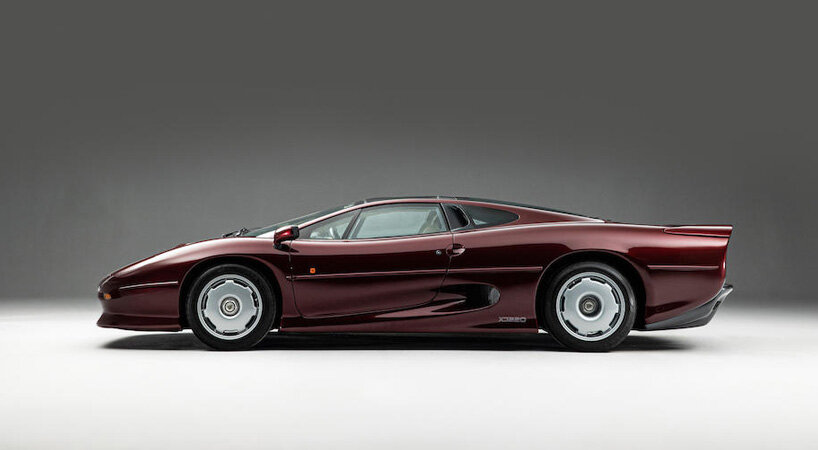 the jaguar XJ220 has earned its place as a legendary 90s supercar among collectors and enthusiasts but when compared to other models of the era, it’s definitely one of the more underrated. what exactly makes the XJ220 so special?

the car first started out as a V12-powered, all-wheel-drive concept by jaguar’s then director of product engineering, jim randle. following reportedly ‘unprecedented media attention’ and strong client demand, the concept was developed for production but with some adjustments to randle’s original vision. the V12 engine was replaced with a smaller and lighter twin-turbocharged V6 and the all-wheel-drive was swapped for rear-wheel-drive. the mid-engine automobile was named XJ220 as it was envisioned to hit a top speed of 220 mph. in reality, the super never quite hit that figure but it did record a top speed of 212.3 mph, making it the fastest production car for one year until the mclaren F1.

due to disappointing sales, fewer than 300 XJ220s were ever made. however, with its classic sleek look and rising collectability, it’s no wonder this underrated 90s supercar is now breaking sale records. 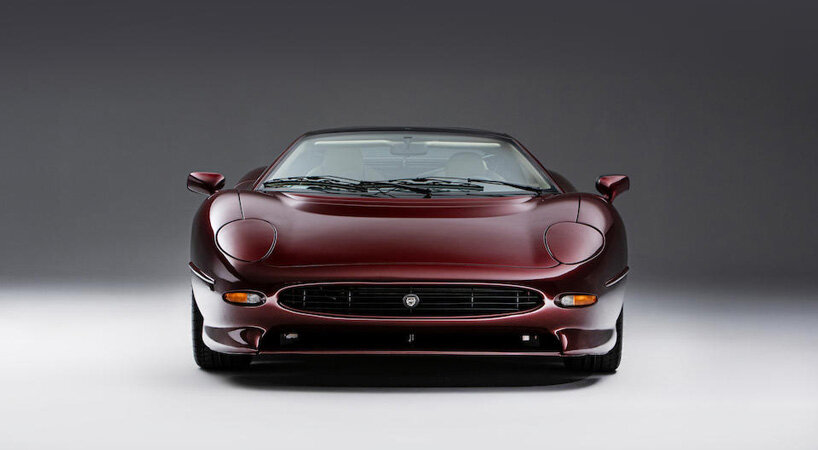 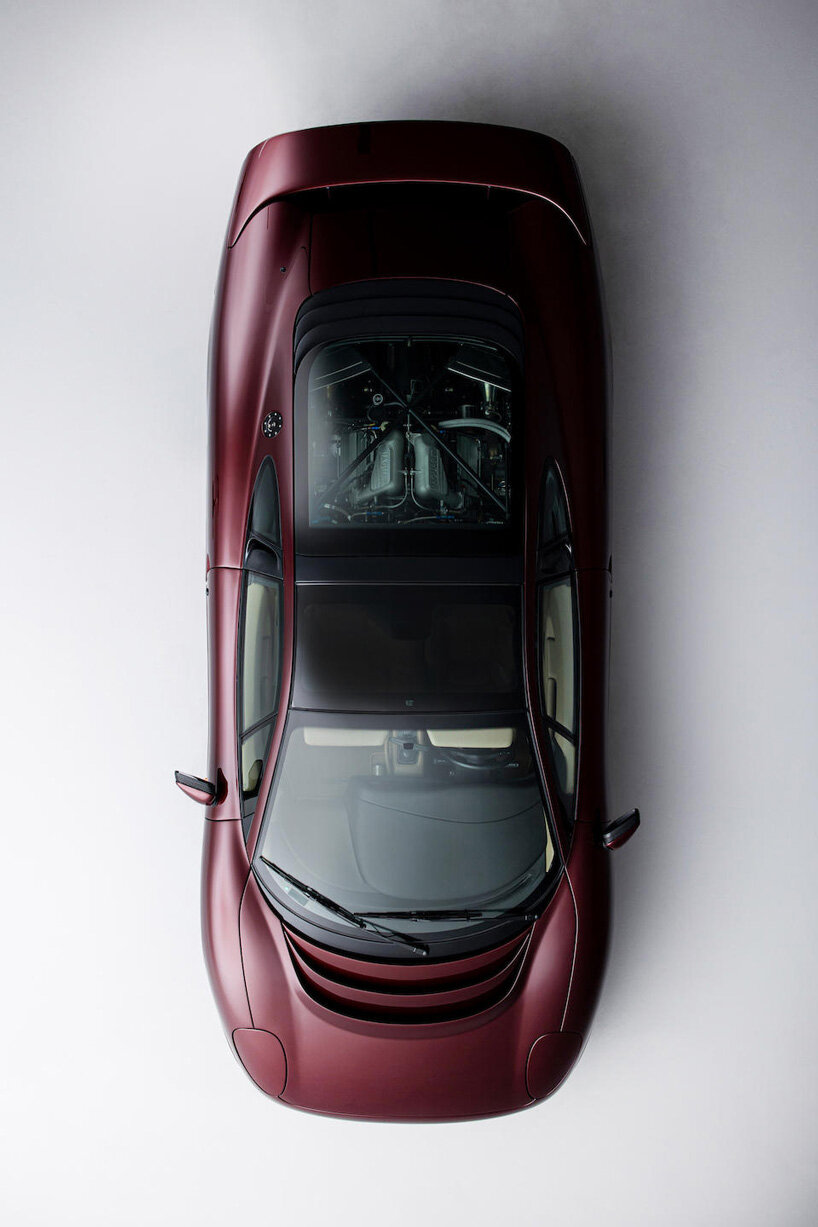 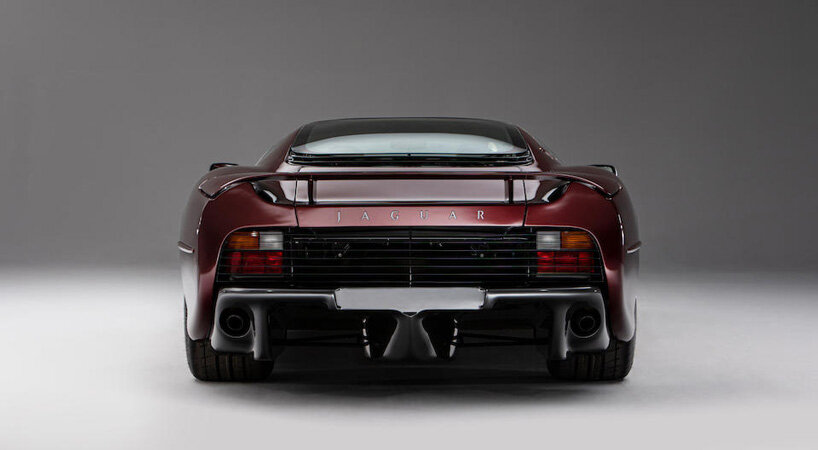 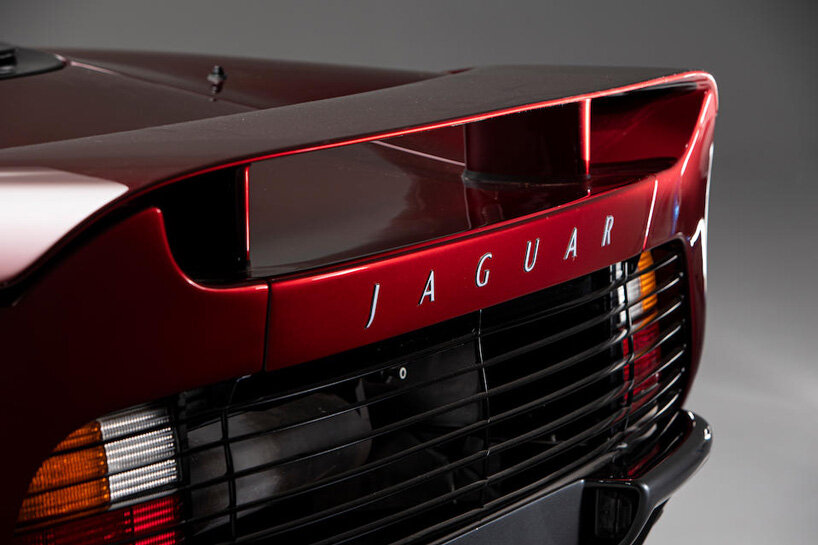 fewer than 300 models were ever made 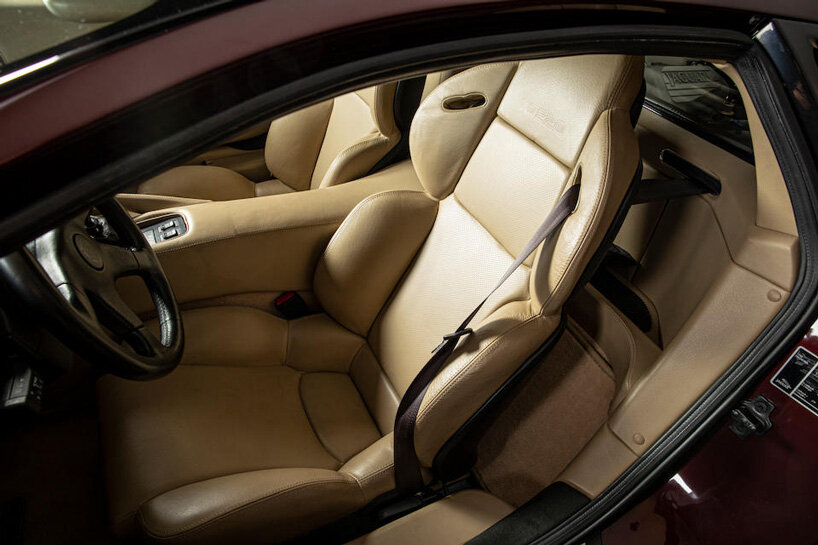 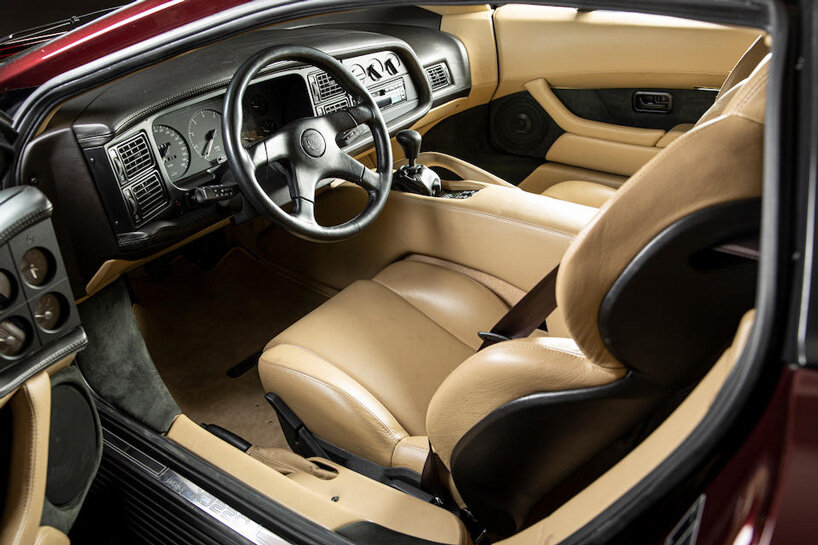 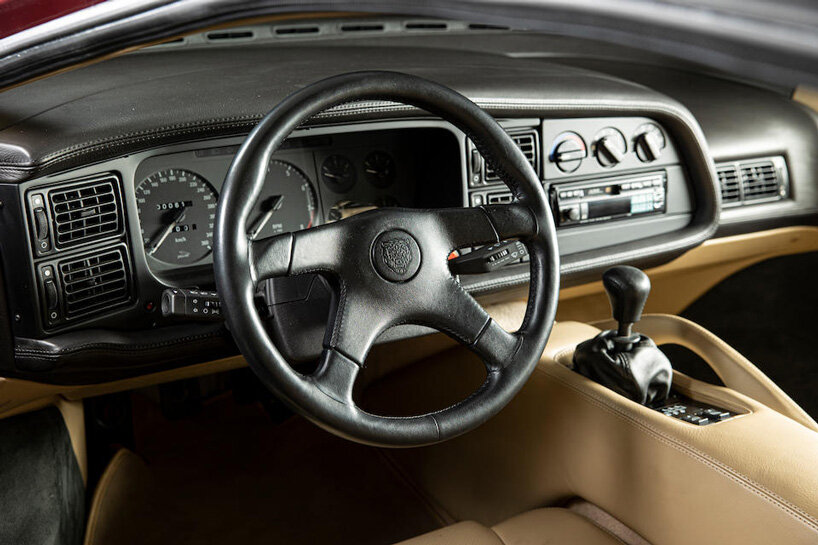 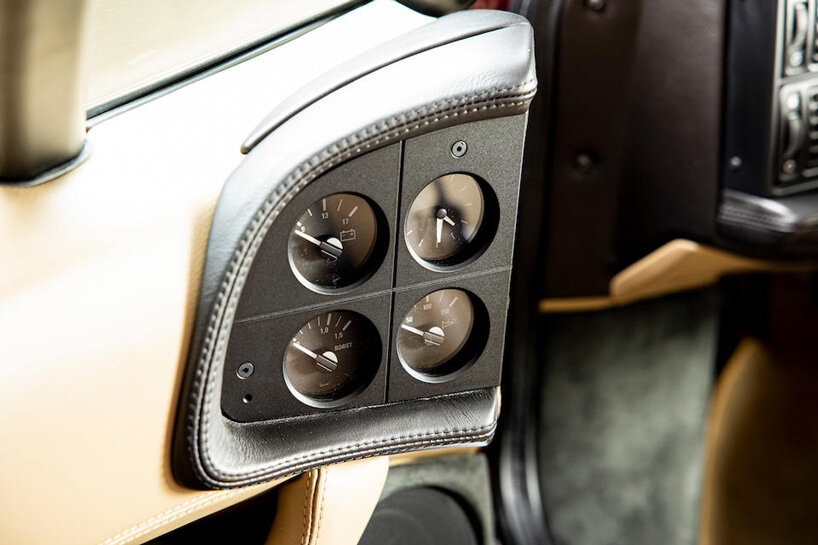 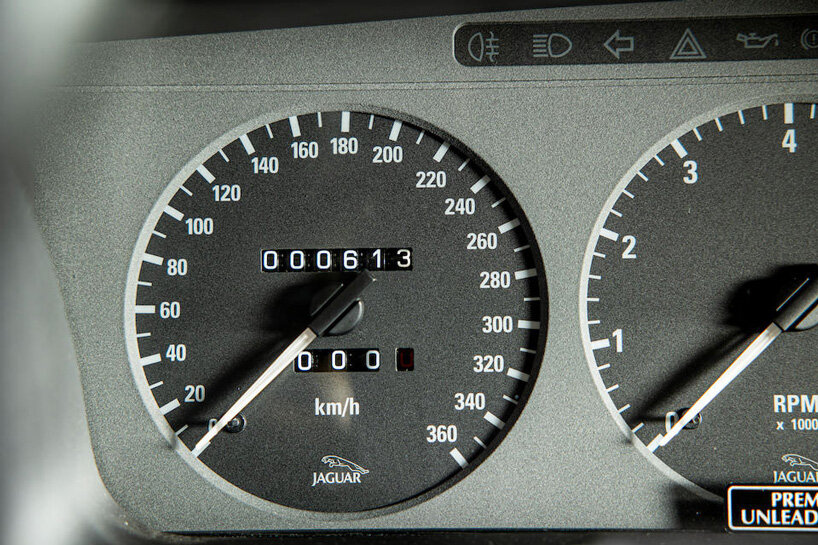 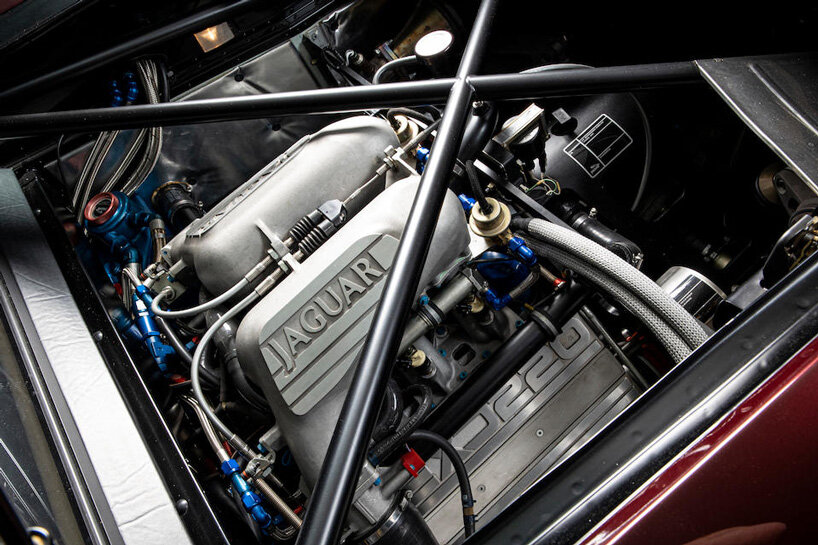 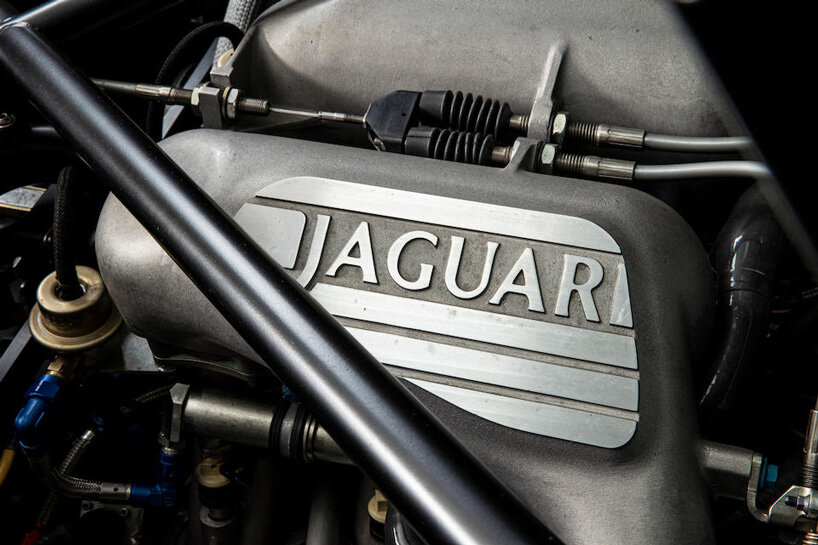 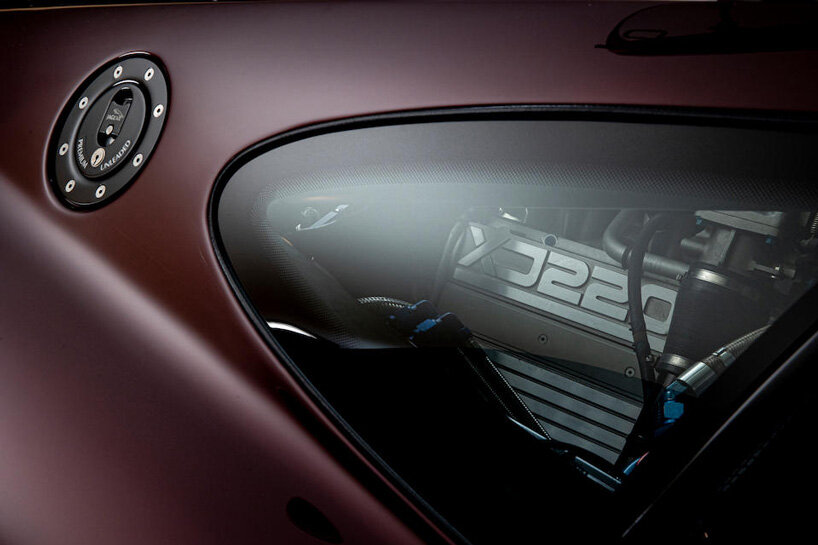 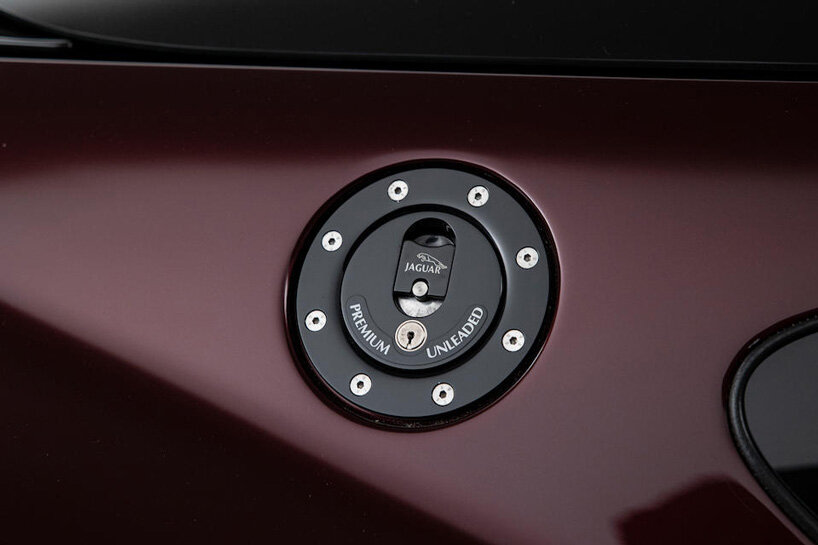 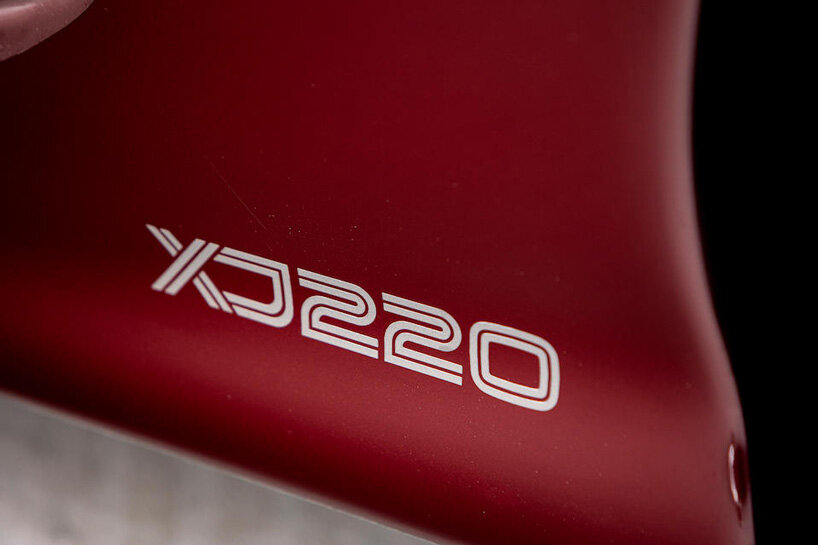