the unagi model one is a sleek, zero-emission, light-weight electric scooter

social mask, the intelligent mask that can identify air-borne pathogens

the biennial le mans classic races take off this july 6th and 7th in france, the last event before this august’s le mans trials and autumn races that bring together the world’s sports car manufacturers in competition. earlier this year, american car manufacturer chevrolet introduced the ‘ZR1’ for the le mans 24h, entering its fastest and most powerful corvette yet produced. the ‘ZR1’ boasts a supercharged V8 engine producing 638-horsepower at 6500 rpm and 604 lb.-ft. of torque at 3800 rpm. using high-strength, lightweight  materials wherever possible, the car achieves 0-60 mph (100 km/h) in 3.4 seconds with the reduction of heavier components.  the interior features a leather wrapped cabin with leather sports seats comfortable enough for everyday driving. also included is a bose surround sound system with bluetooth for touchfree communication during daily driving. 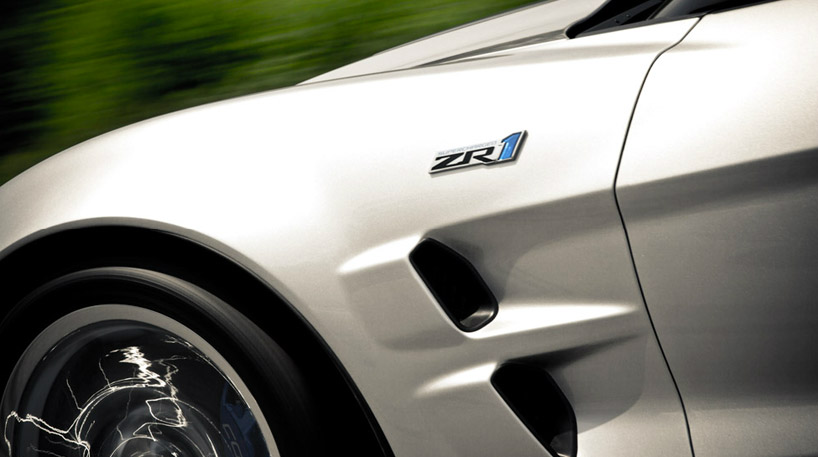 ‘ZR1’ badge
celebrating its 60th year in production, the corvette will also be available as a ’60th anniversary edition’ with an arctic white exterior and
a blue diamond leather-wrapped interior with sueded-microfiber accents. 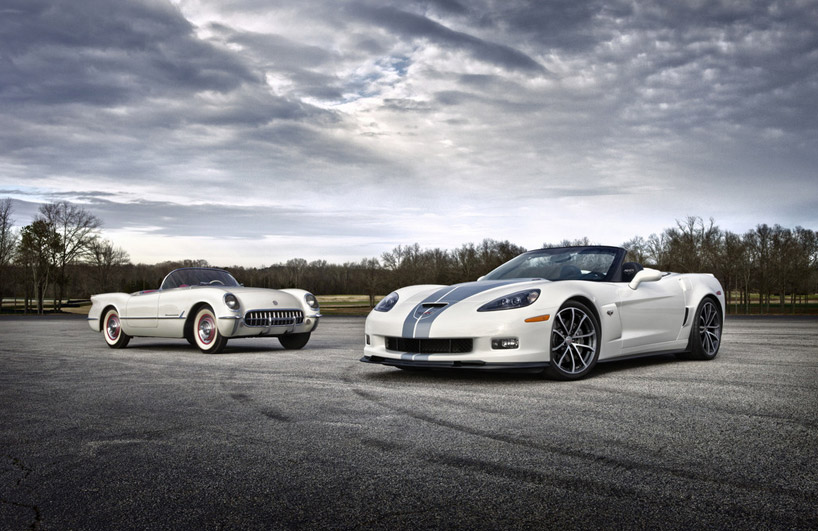 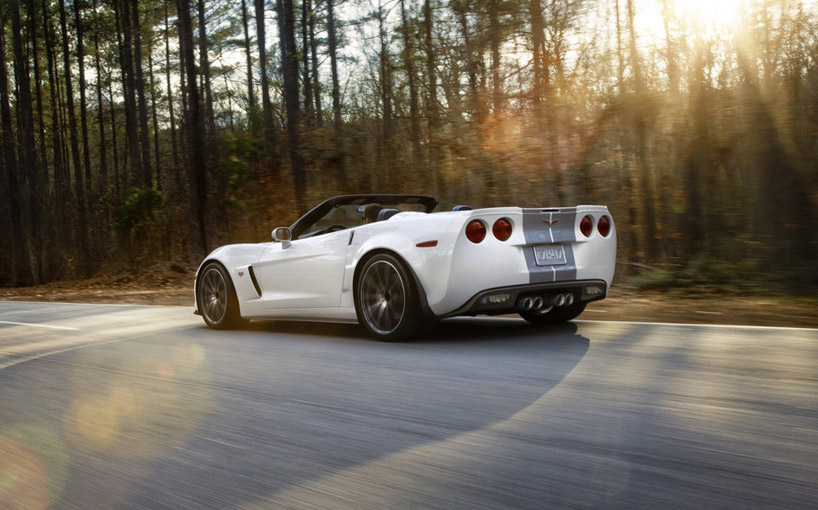 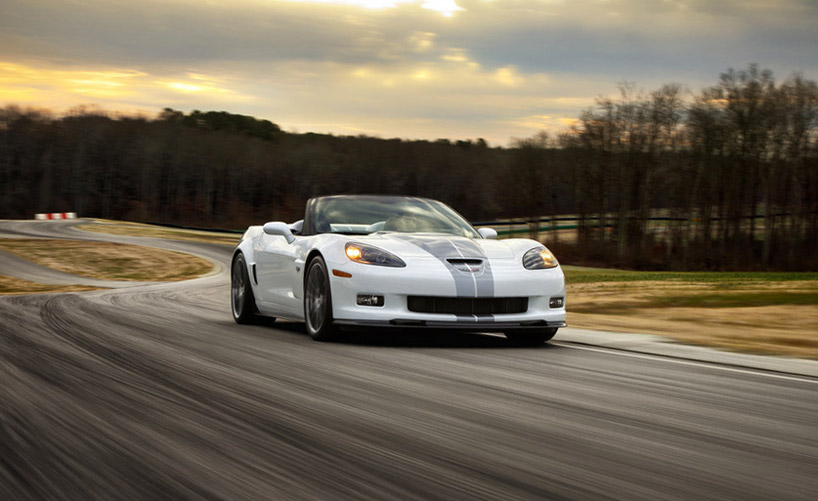 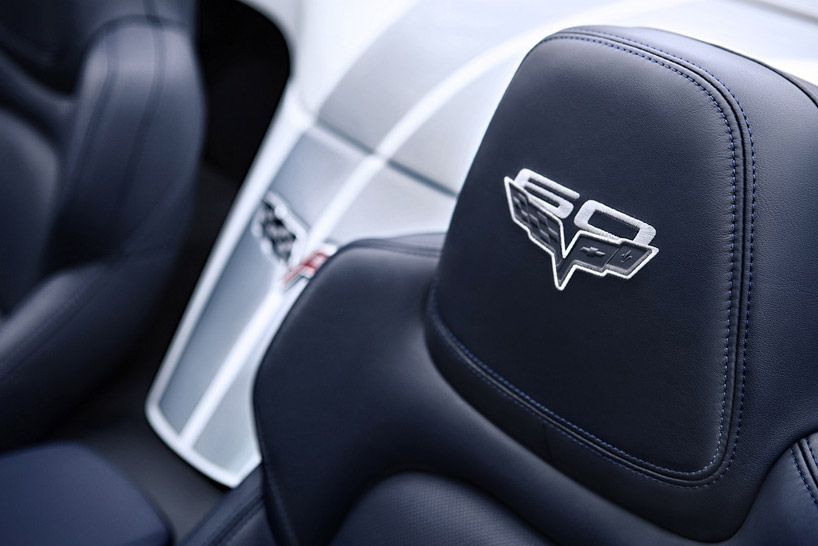 the corvette ‘ZR1’ supercar can be found featured as a GT during the 24 hours of le mans, the world’s oldest active sports car race in endurance racing.  originating in 1923 near the town of le mans, race teams have to balance speed against the cars’ ability to run for 24 hours without sustaining major

damage while still managing limited fuel, tires and brakes. races are held through-out the world ranging from the famous nurburgring to laguna seca. 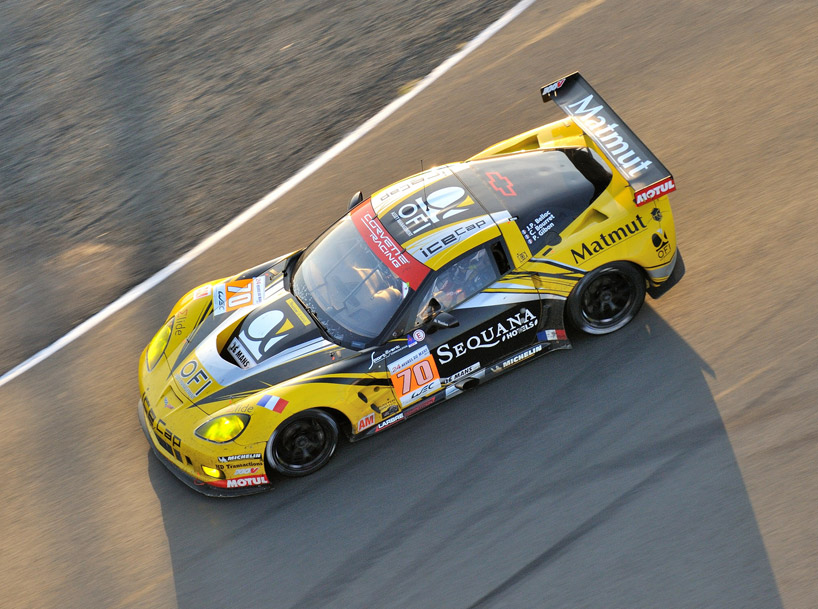