nguyen dac chung, a 23-year-old graduate from the university of architecture, hanoi, has recently raised the cosplay game to the extreme. his electric batmobile isn’t some concept car that’s only good for display. this is a fully operational, tactical vehicle capable of freeway speeds. and to take things one step further, it’s driven by an electric engine – the very first electric batmobile in the world. check also this project which recreates tim burton’s version.

the batmobile is currently on exhibit at VAN DARYL, an automotive gallery situated in ho chi minh city, vietnam. the gallery was founded by bandit9 motorcycle’s chief daryl villaneuva, and it is home to an eclectic collection of rare and futuristic vehicles inspired by science fiction and comic books. 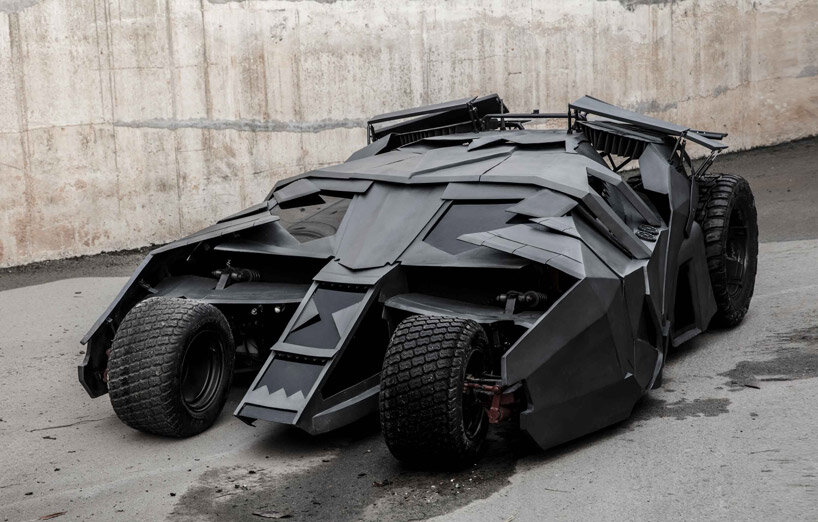 nguyen wanted to reproduce christopher nolan’s version of the batmobile dubbed, ‘the tumbler’ because of its masculine, off-road, tank-like design. to build this dream car, nguyen brought together a team of designers, architects, mechanics and engineers to help.

‘as a kid, I was a fan of superheroes, especially batman. growing up, I’ve always wanted to build a batmobile. all of them. from the adam west’s to christian bale’s.’  nguyen dac chung says.’ while other cosplay businesses focus on costumes and accessories, I wanted to take things to the next level and completely blow people’s minds‘. THERE IS A PASSENGER SEAT FOR ROBIN

nguyen based his replica on the original blueprint. nguyen and his team started with the frame made from steel and then moved towards creating the armor panels that form the body. a mixture of materials such as abs, composite, steel and carbon fiber make up the electric batmobile. parts of the batmobile are handcrafted while some are 3d-printed for precision. the behemoth weighs less than 600 kg and is capable of highway speeds.


nguyen also introduced sustainable tech to the batmobile by integrating an electric engine and brought additional advancements such as automatic hydraulic doors operated by a remote control, and 4 tactical cameras for a near 360 view, particularly useful when navigating tight corners. it has a passenger seat too. 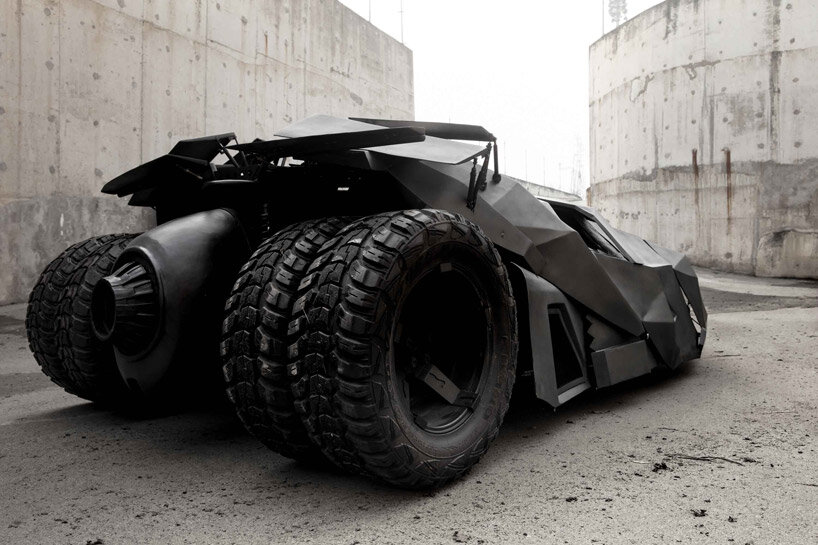 a mixture of materials such as abs, composite, steel and carbon fiber make up the electric batmobile 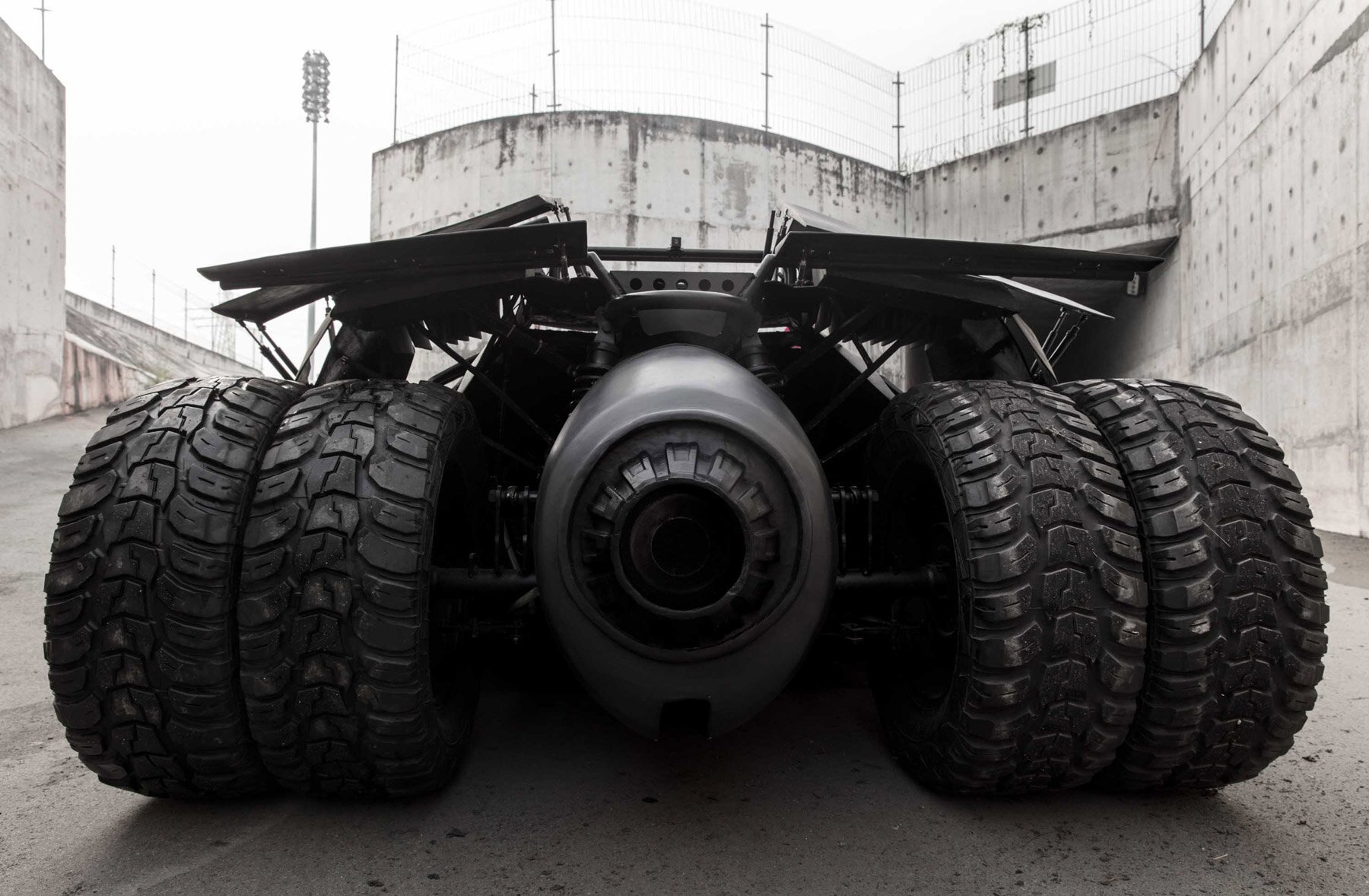 the batmobile weighs less than 600 kg and is capable of highway speeds. 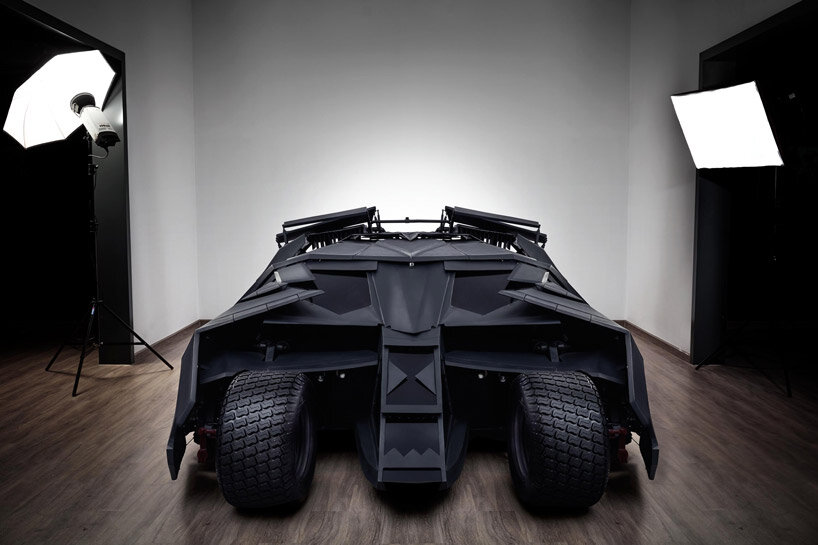 nguyen’s batmobile is currently on exhibit at van daryl gallery. 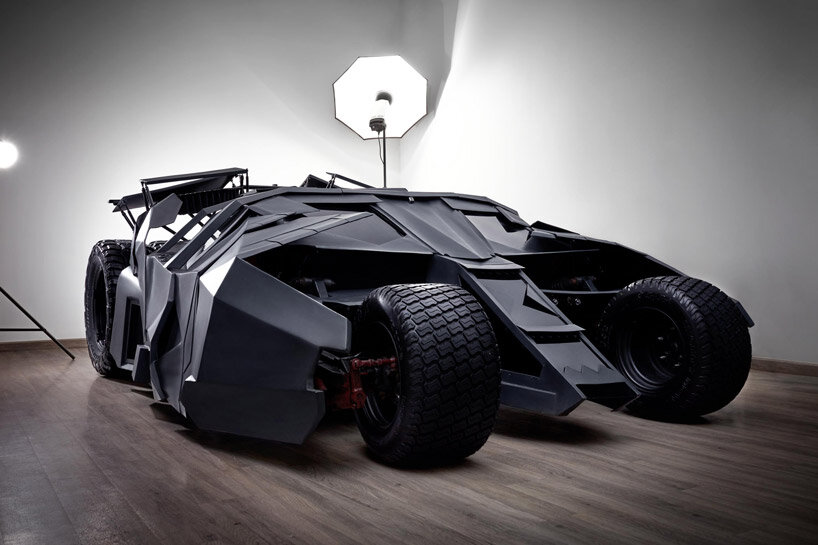 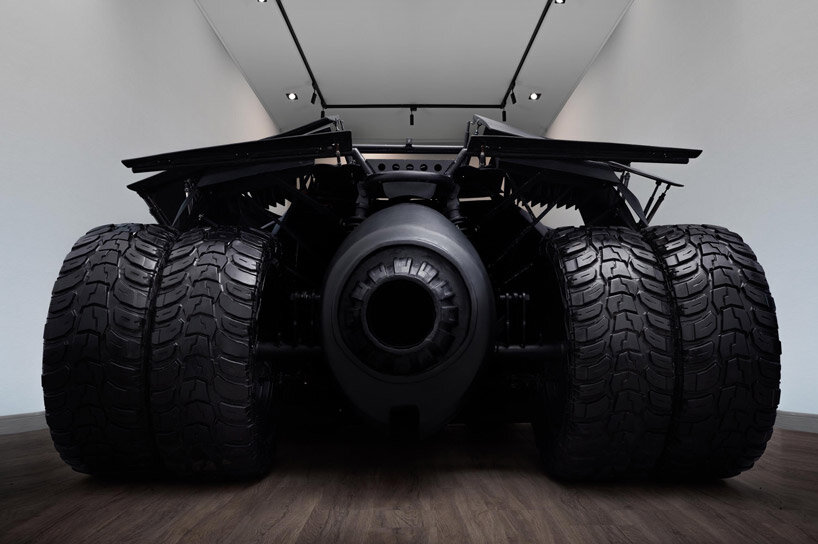 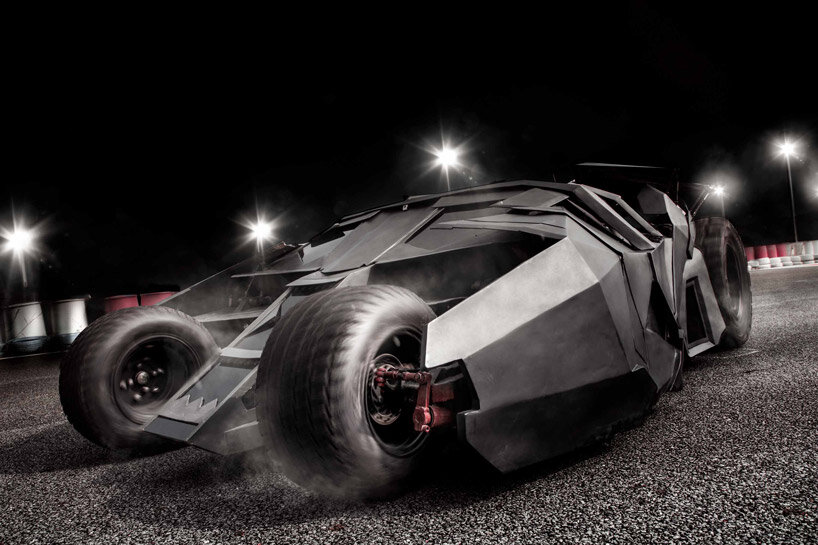 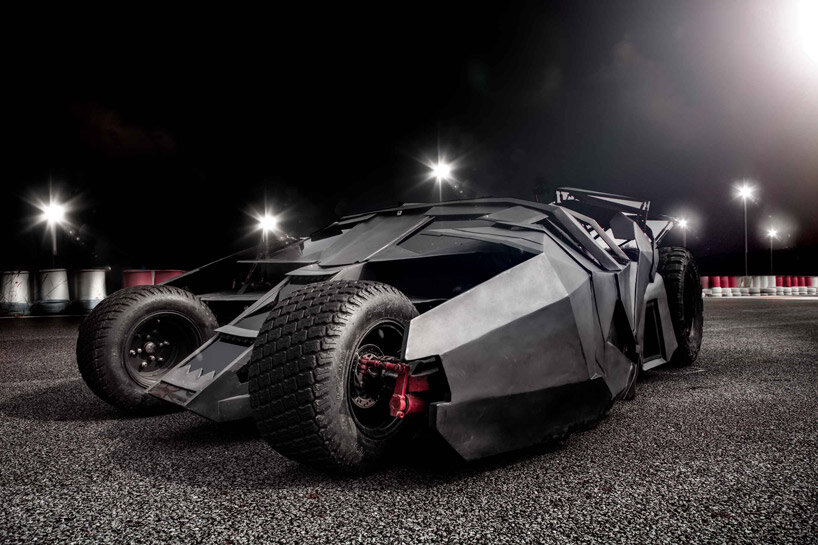 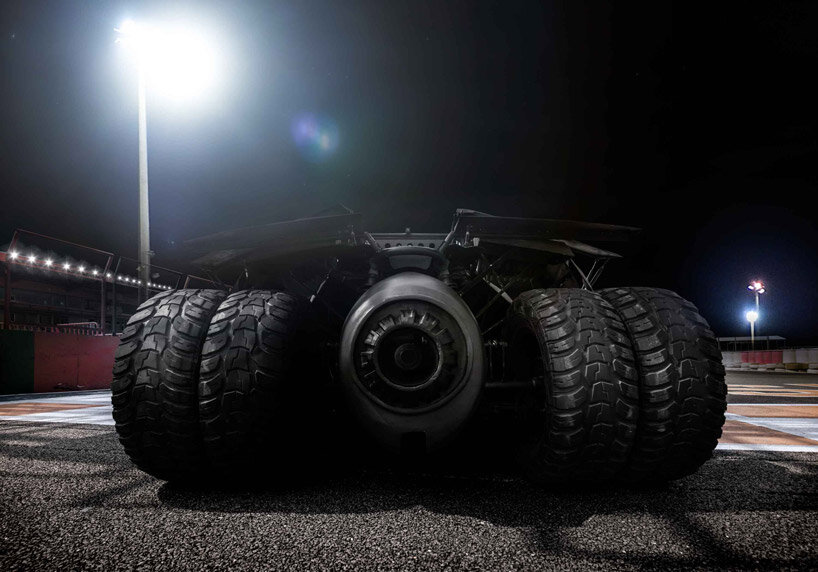 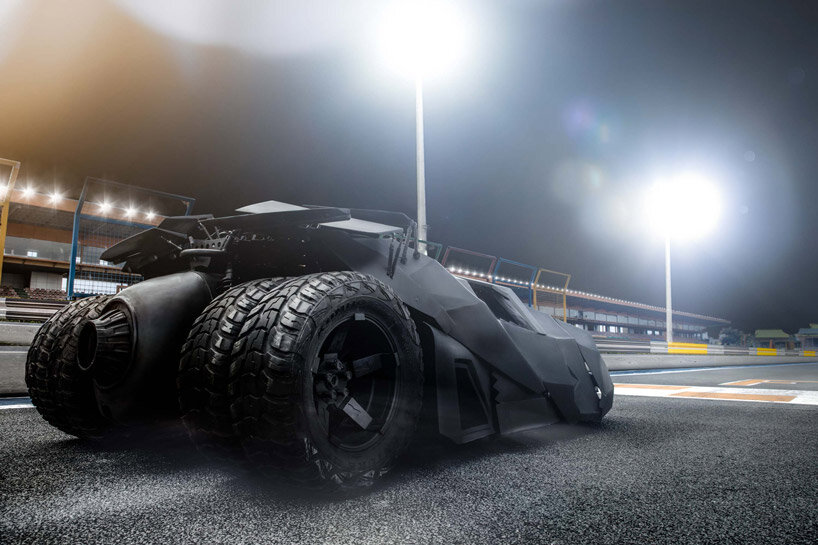