capable of recording 360° views, the fly360 is ready for virtual reality headsets
all images courtesy of 360fly

with amazingly advanced camera technology available on store shelves everywhere, now anyone can create michael bay worthy action footage. the 360fly wants to take video recording one step further with a camera that uses a fish eye lens which captures 360° views. it is mountable to anything using it’s curved and flat baseplates, making the 360fly effecting in putting it right in the middle of all the action.

the pittsburgh based company started out of the robotics lab in carnegie mellon university, and soon after developed cameras which were once used for only robots. it records in 1504 by 1504 resolution with speeds of up to 30 frames per second for smooth panning shots. an added accelerometer sensor helps the 360fly with orientation. this feature paired with its companion app enables users to show, control, edit and share the footage directly from the camera.  water and dust resistant, the 360fly is an unique way to record, with the potential to expand into the virtual reality headset platform. the on board 32 GB hard drive and built in microphone bring about a very independent piece of equipment extreme athletes will surely easily enjoy. 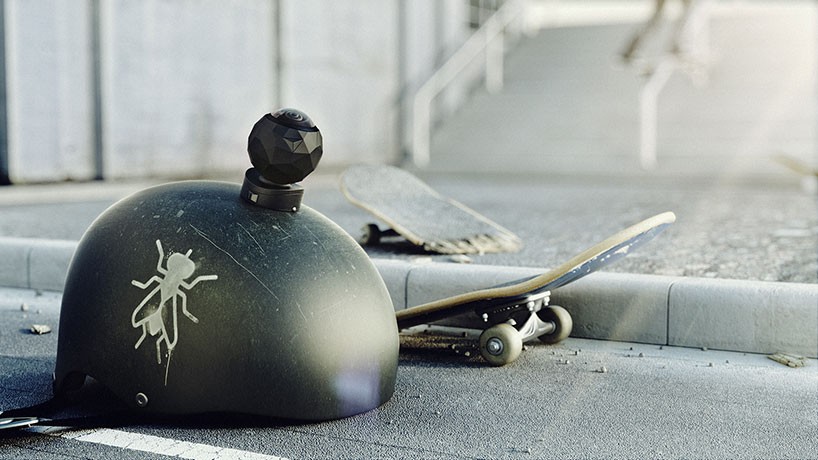 the 360fly uses curved and flat baseplates for mounting 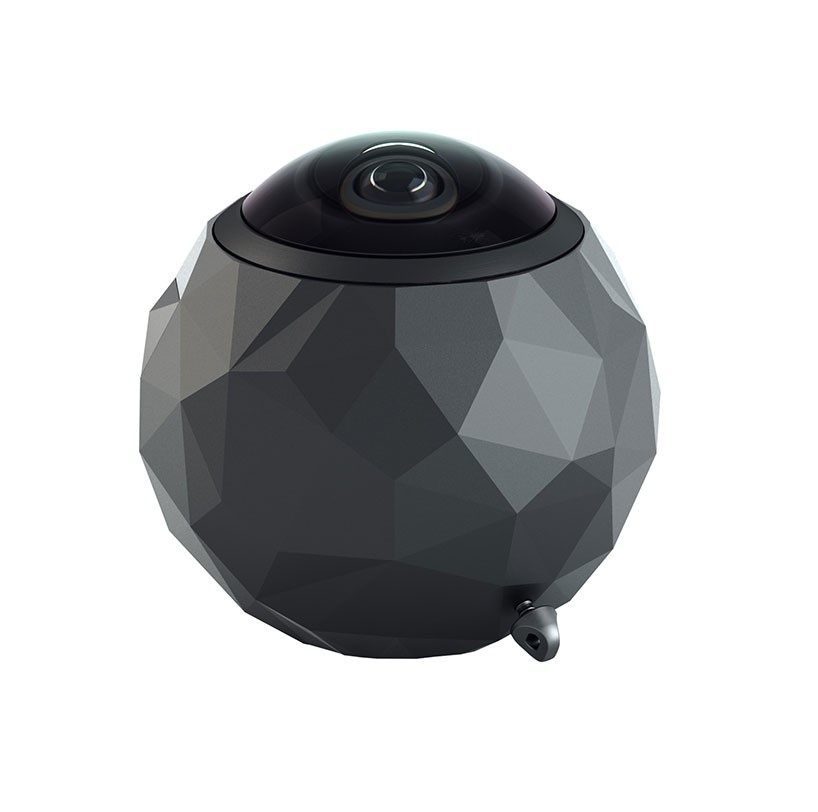 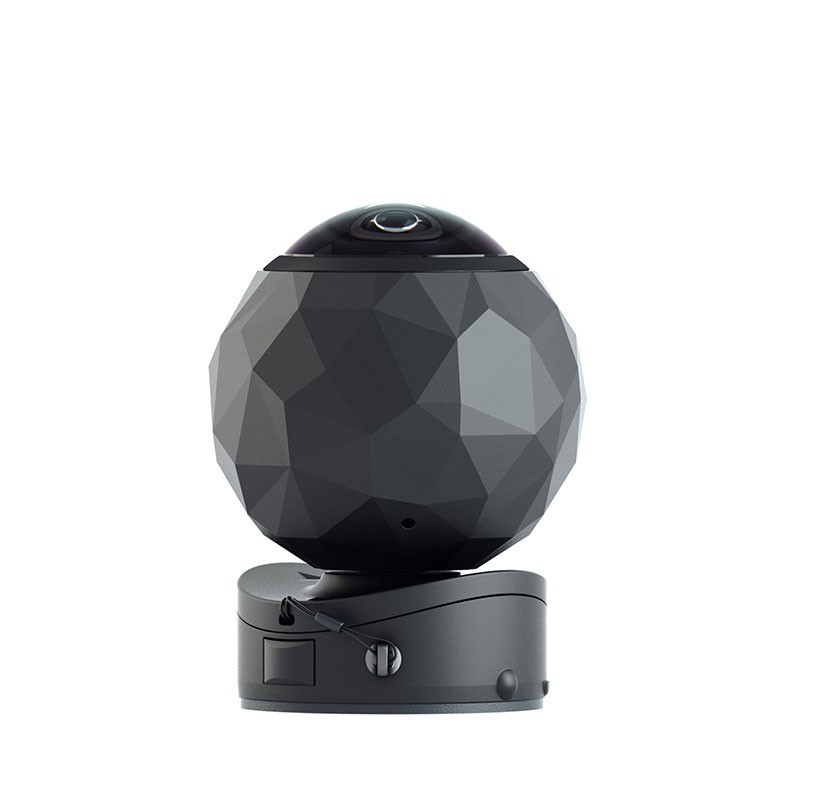 the 360fly has a built-in lithium polymer battery 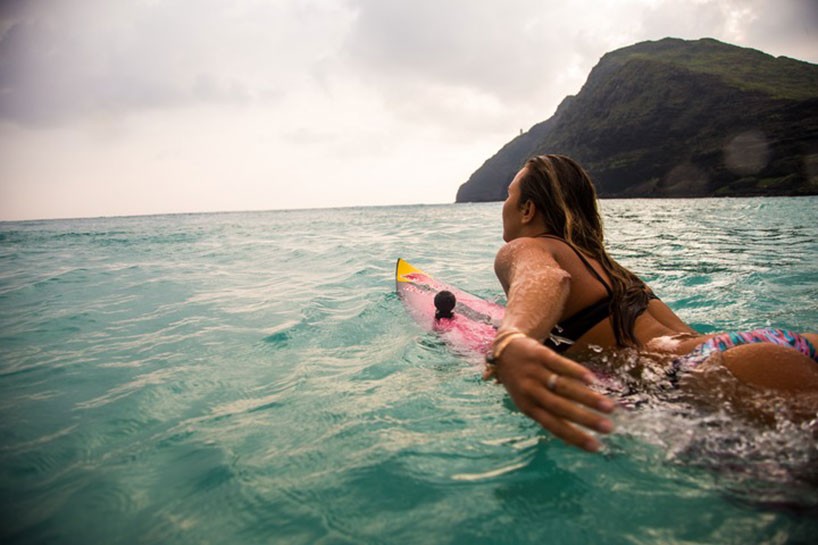